A 4-Step Guide to interviewing better. 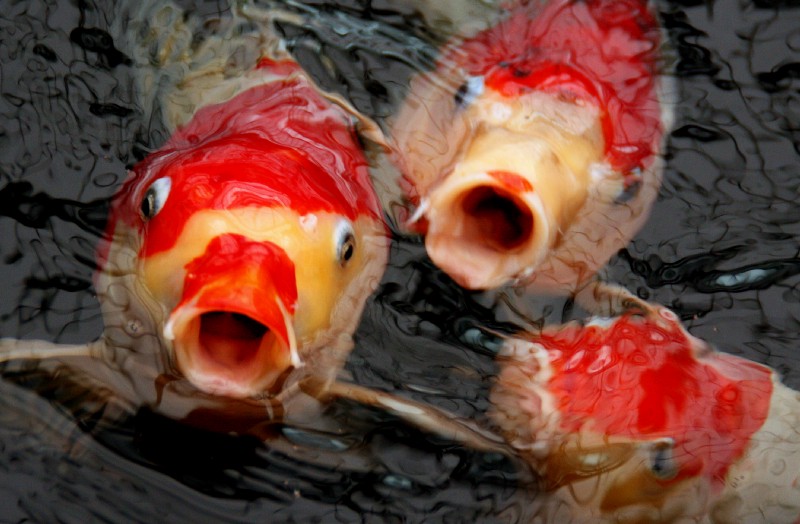 Recruiting talent into a team is one of the most important things yet conducting interviews is often done in a haphazard way. It’s time for an intervention!

Let’s cut right to the chase: the interviewer’s first and foremost goal is to objectively assess the candidate’s ability to do the work.

If that sounds like what you and your colleagues already do as interviewers, remember this is an intervention — so let’s make absolutely sure.

The interviewer’s goal is not:

The conversational interview is worse than a random guess.

That’s right: having a conversation with a candidate to assess their skill will produce worse results than randomly guessing*.

How does a team of interviewers objectively assess the candidate’s ability to do the work at hand?

INTERVIEWER TIP #1: Organize exercises to assess a candidate’s ability to do the work

This must happen before any candidates come in. Whatever the role is, there are a set of exercises that can be put forward to see how they perform.

Why don’t most interviewing teams do this? Because it’s time consuming work — most interviewers would rather just ‘talk’ to candidates, right? Most interviewers strongly believe they can ‘asses’ skill level by having the candidate talk about what they did rather than observe them doing it. They are wrong.

Here are some obvious examples of exercises for a variety of roles:

Inside Sales — role-play prospect qualifying calls given a sales script

This step is about the interviewing team organizing a set of exercises and agreeing that these are the exercises that every candidate for the role will be asked to work on, consistently.

Consistency is crucial in objective measurements. Haphazard won’t cut it.

Needless to say: the set of exercises should be of varying degrees of difficulty. The interviewing team finding and curating exercises also has the effect of crystallizing the nature of the open position, what is this work mostly about?

INTERVIEWER TIP #2: Schedule candidates and divide up the exercises

As a candidate comes in to interview, divide up the selected exercises among the interviewers — agree who is working through which exercise. An interviewer can deliver a different exercise from one candidate to another so long as each candidate works through exactly the same set.

If an exercise wasn’t as effective in practice, for example: it needed more explanation, the interviewing team should review this and agree on the improvements. If there are 4 interviewers and only 3 exercises then you cannot have the fourth interviewer — there is nothing productive for them to do with a yet unvetted candidate.

In some cases, there’s some ‘primer’ that can be provided to the candidate prior to coming in, this can be a useful part of some exercises.

In all cases: someone let’s the candidate know that we will be working through exercises. If this causes them to back out of the process, that’s a great filter.

The interviewer’s task is intricate: explaining the exercise and carefully noting how the candidate does working through it.

It’s often helpful to suggest the candidate “think out loud”, how they think through a task is often as important as if they complete it.

This is where you see if the candidate is strong for the role:

You’re assessing the ability of a knowledge worker — you need to see them do the work!

The interviewer carefully notes how the exercise was handled by the candidate, again the more consistently objective, the better.

If a candidate fails to grasp the easiest exercise in the first interview, save everyone’s the time and politely let the candidate know this isn’t a fit for the role. You’re not doing anyone any favors by using up interview time for someone who cannot do the work. Revisit your pre-screening to see if a filter could have been applied earlier.

INTERVIEWER TIP #4: Share notes after each candidate has come in

Keep a log of each candidate, each exercise, noting who the interviewer was. If interviewers are ineffective at this sort of work then find someone else on the team who can do it.

Not everyone is effective as an interviewer, that’s ok, this is challenging work! 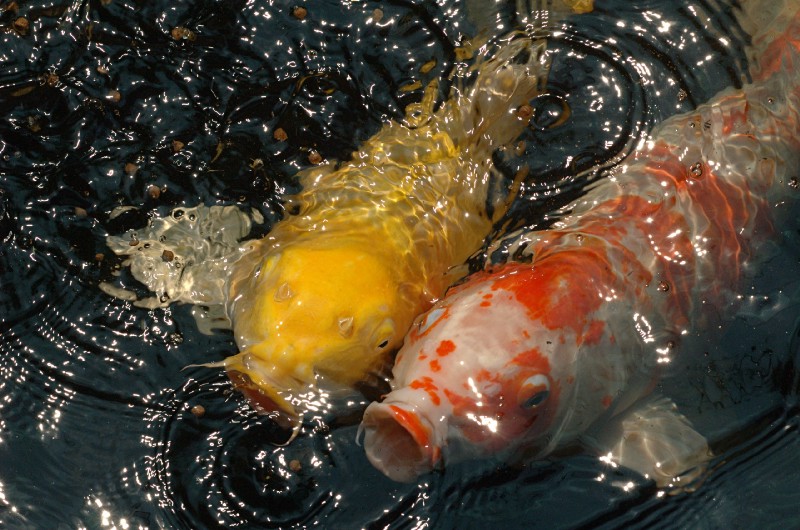 But surely there is some conversation with each candidate, right?

Of course, there’s plenty to talk about, prior-to and after determining they can do the work.

An interviewer should screen each candidate (usually by phone), this is a quick session to make sure they understand the role and to confirm a few important relevant aspects from their profile.

The objective for the brief pre-screening is not to assess the candidate’s skill-level relative to the position but rather to filter candidates that are not interested in the role or grossly unqualified.

Once a candidate has demonstrated an ability to do the work, there’s plenty to talk about!

And of course the process of closing the best candidate is a crucial part of the process. Most hiring managers and their HR partners have this covered.

Besides working through relevant problems, the other useful assessment tool is to back-channel reference the candidate.

Candidate provided references are useless, what we need are back-channel references.

A back-channel reference is someone the candidate has worked with who you are able to reach and who you have reason to believe is reliable. The candidate is not aware that you are talking to this reference. Obviously this cannot be done with employees of the candidate’s current company.

Hiring the wrong candidate is the most expensive outcome.

This type of reference should be reached after the candidate proves themselves capable of doing the work in the exercises. Why? 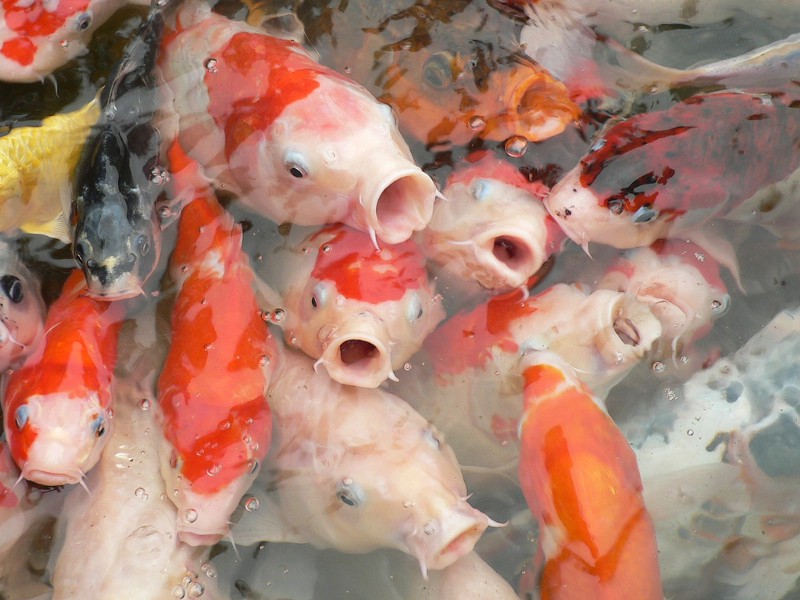 Not buying it? Perhaps you still believe that a traditional ‘conversation’ style interview is worthwhile as way to assess candidate skill?

In a recent NY Times article, entitled “The Ultimate Uselessness of Job Interviews”, they summarized the results of a comprehensive study on traditional interviews:

The key psychological insight here is that people have no trouble turning any information into a coherent narrative. And this is true, as in our experiments, when the information is random. People can’t help seeing signals, even in noise.

Still unsure? Most interviewers believe that because a candidate did {x} at Acme Corp. and since {x} (some job title and description of the experience) seems similar to the job being interviewed for, then the match is solid. “He’s done the job before”, right? You can’t really know, and importantly you don’t know how they did the work or if the way they did it then is still relevant.

In 1979, the Texas Legislature required the University of Texas Medical School at Houston to increase its incoming class size by 50 students late in the season. The additional 50 students that the school admitted had reached the interview phase of the application process but initially, following their interviews, were rejected. A team of researchers later found that these students did just as well as their other classmates in terms of attrition, academic performance, clinical performance and honors earned.

The judgment of the interviewers, in other words, added nothing of relevance to the admissions process.

Being an interviewer in the process of selecting a new team member is as important a task as any. It’s very important not to suck at this.

If you’re on the other side of the interview process, here are some ways to Level-Up as a candidate. 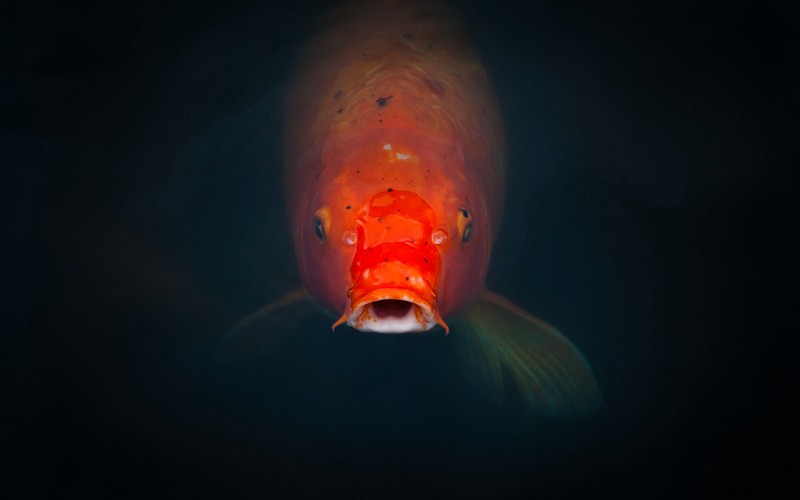