"Recently, I just wrapped teaching the first semester of Entrepreneurship at my kid's middle school and I have to say — these are some of the best Founders I've met. I'm not just saying that to be kind — I was completely blown away."

It turns out middle schoolers may be some of the best Founders I've ever met.

A little backstory. My kids go to a small school in Ohio that only has 208 students in the whole Middle School (grades 5-8). The school is very innovative, but one of the things that they do is allow the teachers to each pick one topic they would love to teach, no matter how weird, and pitch it to the entire Middle School.

I got invited to this pitch, totally unprepared as usual, and watched all of the other teachers pitch their classes. It was everything from "How to be a Pirate" to "How to Create your Dungeons and Dragons character." There were some seriously academic ones in there, but I was "sold" on the D&D course for sure! Where was this stuff when I was a kid?

My Pitch to the Students — develop an entrepreneurial mindset.

When my turn came around, I got up and asked the students if any of them knew what an "entrepreneur" was — every single kid raised their hand. They said they knew because they'd all seen Shark Tank. Amazing. I had no idea 10-year-olds even cared about Shark Tank.

My pitch was simple "Every single thing that exists in the world, from the clothes you're wearing to the phone in your pocket to every app you'll ever use, came from an entrepreneur — and I can teach you to become one." I went on to say, "If you can only pick ONE class that will absolutely change your life forever... pick the D&D class! But if you can pick TWO, please take mine."

To my astonishment, 147 of 208 students signed up for the Entrepreneurship class, of which 17 were admitted. That was 146 more than I was expecting. When I dropped out of college 30 years ago to start a company, not a single person I knew had any idea what entrepreneurship was - including me. Now 147 kids are climbing over each other to take a class on it. 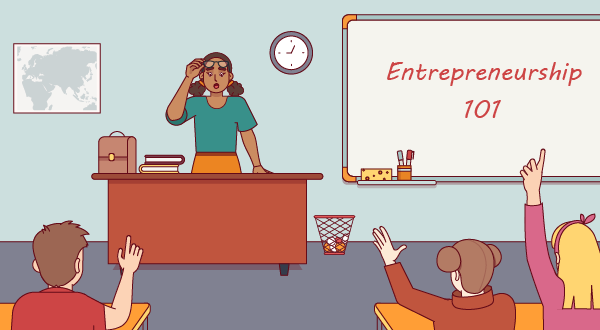 And that's when the magic started.

You see, when kids look at the world and its problems, they only focus on why the problem needs to be fixed, not the mechanics of how to make it real. That's easily the biggest stumbling block we have as adults when trying to innovate. We are so hung up on what can be done, that we lose sight of what should be done.

One of my students said, "I've got these amazing sneakers that I love. But in 6 months, I'll grow out of them and have to throw them away. Why can't the sneakers grow with me?"

He's not thinking about what materials may involve or the LTV of the shoe industry — he just wants his damn shoes to keep fitting. And that's how we create opportunities. 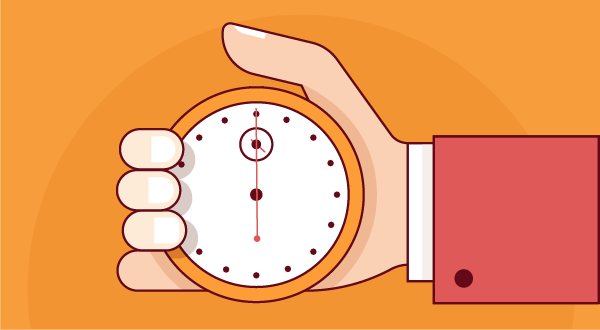 From there, the students just exploded with ideas and questions. What's amazing to me is that it took so little prodding. I spent the next 10 weeks doing everything in my power to contain the energy while also generating an even greater level of appreciation for those that teach.

"Why don't drones deliver food inside my house?"

"Why don't windows wash themselves?"

"Why don't phones charge themselves?"

No idea was off limits, and after a while, you start to realize that while maybe a few ideas would be far-fetched, so is every idea until someone makes it real. Look around us, we are buried in products and services that were Sci-Fi until one day they weren't. 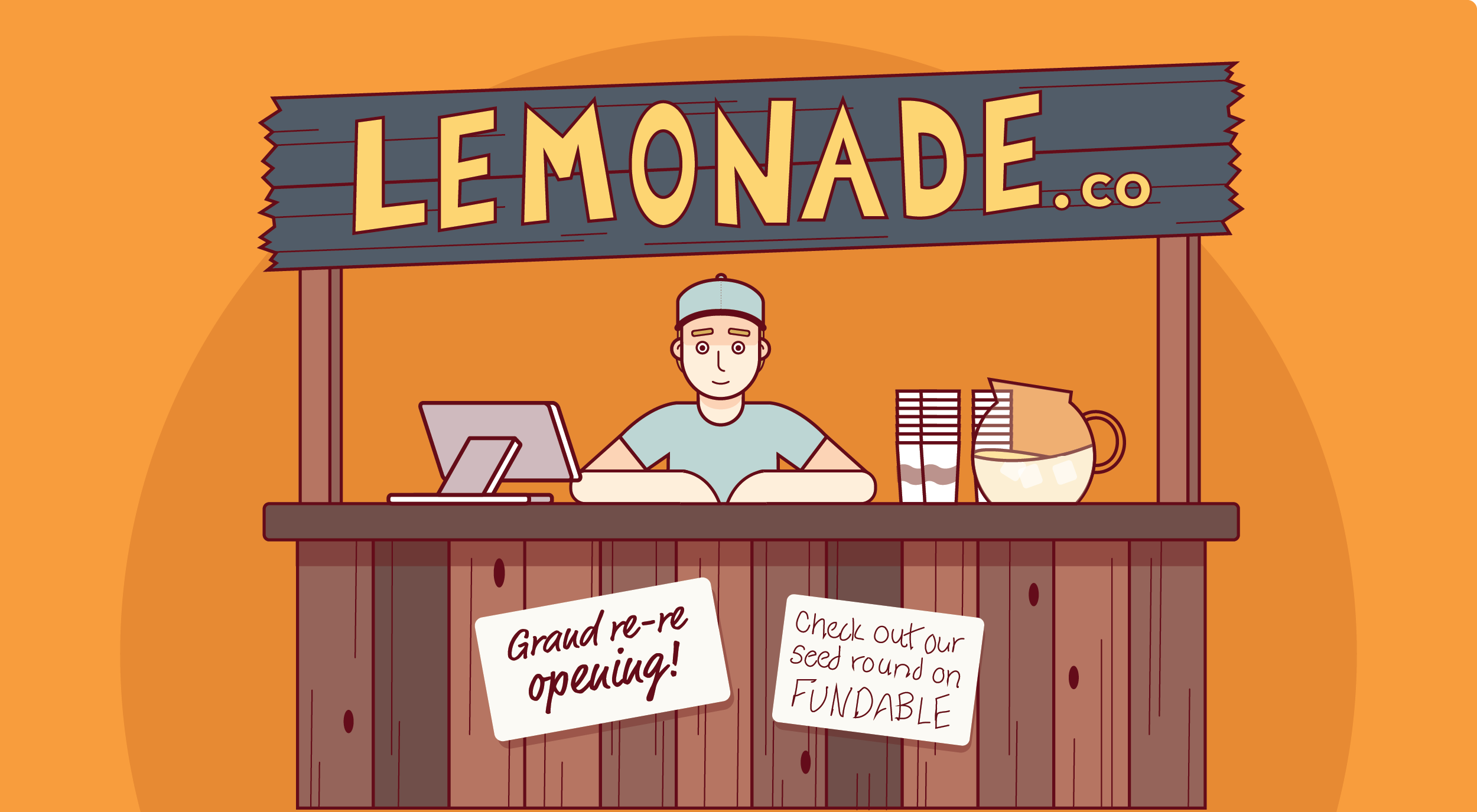 We then broke the students into teams, allowed them to debate over which idea they wanted to pursue as a group, and build a full pitch deck to present in the last week. I spend all my days teaching adults how to build pitch decks. It took me about ten minutes to explain it to 10 to 14-year-olds.

What amazed me about it was how serious they got about their pitch decks. They took total ownership not only of the idea but of the idea of making sure other people loved it. True Founder love.

On the last day of class, I called in some of my Founder friends and had the class do a full Shark Tank pitch. It was incredible. The students created custom logos, created stories to tell, and built real-world cases for why their products should exist in the market.

I was blown away by all of it.

In the end, the student that stole the show? A lone 6th grader who insisted he had to be "on his own team" to tell the world about windows that could wash. The dude killed it. He took the Shark's votes and got a huge round of applause from his fellow student Founders. 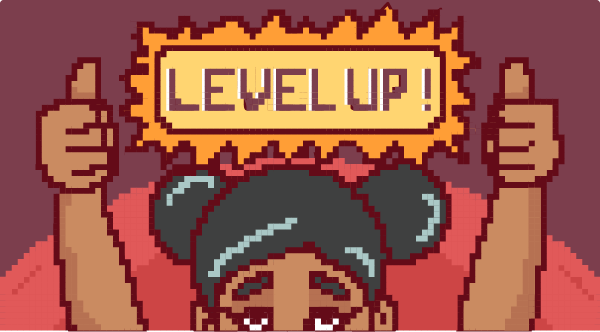 Children are born with an innate desire to create things and solve problems. This is why some kids love Legos, Minecraft, and other games that allow them to build things from scratch.

They love using their imagination and creativity to build something new. But even if they're not an artist or builder by nature, there are other skills that make youth entrepreneurial by design:

A critical thinker is someone who analyzes information and thinks about how it affects other information or events before acting on it. Entrepreneurs need this skill because they have to analyze their competition, market trends and business ideas before making any decisions about their own businesses.

Successful entrepreneurs must be persistent in order for their business ideas to succeed. If an idea doesn't work out the first time, continually trying until finding workable solutions is a direct sign of a natural entrepreneurial mindset.

Creativity is key to being an entrepreneur because it allows you to see opportunities that others might not see and take advantage of them. Entrepreneurs are able to take risks because they are creative and have a vision for what could be or what could happen if they took action on an idea. And children are immensely creative without a second thought, making this almost a superpower!

Entrepreneurship is not easy — it takes perseverance and resilience to overcome setbacks and failures along the way. There will be times when things go wrong but if you don't give up then eventually things will turn out okay! Kids starting at a young age have a lot more time to bounce back from adversity, so this plays to their advantage.

Successful Entrepreneurs and Our Youth

To bring it full circle: the answer is yes, middle-schoolers can be founders. But they won't be successful if we don't teach them the right way to start a business.

According to the Kauffman Foundation, America's largest and most diverse study of entrepreneurship found that half of all new businesses are started by people under age 35. This means that young people are more likely to start a business than any other age group.

We're all looking at a very uncertain future. But if this is the next round of minds we have to cultivate — we're gonna be just fine.

What Should We Teach Kids About Startups? (podcast) As parents and potential parents, what should we be teaching kids about Startup companies? Tune in to learn what can be done to nurture the entrepreneurial spirit in children.

How to Mix a Family and a Startup. Given that our time is so scarce, what can we do to be best prepared to be a good spouse and parent while also being the best Founder we can be?

How to Set Your Entrepreneurial Kids Up For Success. If our kid is interested in launching their own business, there are three ways we can provide the support they need.