Selling a Startup: What It’s Really Like When Your Startup is Acquired

Acquisition is the goal of so many startups, but what is the process really like? Cahlan Sharp of Devmountain talks some real talk about the experience.

Acquisition is often the end goal for so many startups, especially if they took on venture capital at any point during their journey. Founders dream of multi-million dollar exits as they code for the fourteenth hour that day, when they skip meals because they’re on a roll, and when they forego (precious) time with their families.

The reality of selling a startup

If only the reality of startup acquisition matched up with the rosy vision many bootstrapped (and sleep-deprived!) founders envision in their few hours “off”. 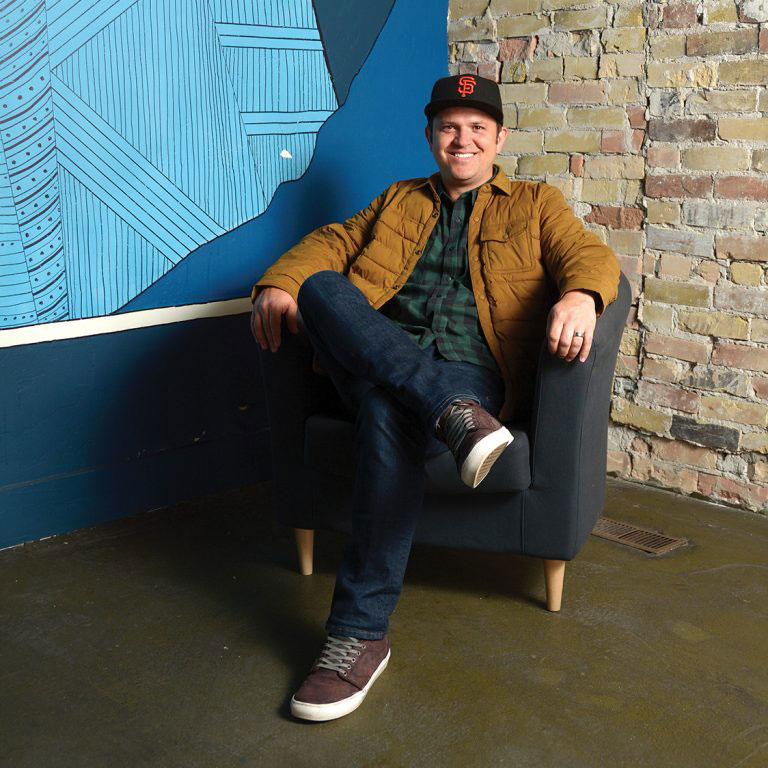 Cahlan Sharp, founder and CEO of the coding school DevMountain, came to the realization pretty quickly that the reality of selling a startup wasn’t going to be just another walk in the park:

“I learned how hard it really is to sell your company,” Cahlan tells Startups.co. “I’ve heard that sentiment before, but I never really took it seriously. ‘You mean it was hard for you to sell something and have a cash event that changed your life forever? Poor baby.’ It was much harder and scarier than I had ever anticipated.”

So what exactly made the startup acquisition process so difficult?

The short answer: A combination of stress, isolation, and putting literally everything on the line.

The Amount of Work is Staggering

“I completely underestimated how difficult it is,” Cahlan says. “Sort of like selling any asset, such as a home, there is a large amount of legal work and diligence that has to be done. I’d never been through that process before, so I had no idea what to expect.”

Cahlan also realized that while both sides of a deal have to do a lot of work, the acquirer — which is usually a large, established company — has a lot more resources than the company being acquired.

They’re coming in with an “entire legal team consisting of inside and outside counsel, combined with internal key employees” whose entire job is to assess, evaluate, and scrutinize everything about the company being acquired.

On the flip side, most startups are coming in with a small-to-medium founding team. It’s a definite experience imbalance that can easily make a founder feel overwhelmed and stressed from the get-go.

Because of the secretive nature of so many deals, Cahlan found that the process of selling a startup extremely isolating.

Of course, he wanted to talk to everyone about what was going on, but legally he was only able to share his startup acquisition experience with a few people.

“The hardest part is you only have a handful of people that can even know that the deal might take place,” Cahlan says. “You have a small circle of people that are able to help you with gather all of this information, field all of these questions, provide follow-ups and further documentation, and explain any discrepancies or clarify any doubts.”

“Now you have another full-time job: talking with lawyers and gathering documents,” Cahlan says. “It’s a very time consuming, sometimes tedious and other times incredible nerve-wracking process. It hinders your ability to keep the business running in the meantime. It’s an incredibly stressful burden to carry.”

“My biggest fear through the whole process is that we would spend this insane amount of time and resources (not to mention a very expensive attorney bill) and the deal would fall apart,” Cahlan says. “For a small business, this can be catastrophic.”

Even scarier? The breakdown after the whole thing was final.

“The day the deal closed, I realized how much stress I had been dealing with,” Cahlan says. “My wife and I went to our favorite restaurant to kick off a night of celebration and decompression. I almost had a panic attack in the restaurant. I think my body was finally ready to deal with and start offloading all the stress it had built up over the previous six months.”

But In The End? It’s Worth It

So with all of that stress and craziness, who would ever bother getting acquired, right? Cahlan says that, yes, it was pretty rough — but it was worth it.

“It was an incredible thrill to have it all finally go through,” he says. “To realize that something you built from scratch could get to the point of being worth something to a large company. To see the value. To feel rewarded for the countless hours, sleepless nights, the bad times and the good. It was an incredible achievement, but it was difficult to enjoy in the moment.”

No part of the startup journey is easy, from coming up with a great name way in the beginning to getting acquired at the very end. But if you’re committed to creating something new — and something great — you have to take the good with the bad.