What Is Startup Funding?

Startup funding — or startup capital — is the money needed to launch a new business. It can come from a variety of sources and can be used for any purpose that helps the startup go from idea to actual business.

Startup funding — or startup capital — is the money needed to launch a new business. It can come from a variety of sources and can be used for any purpose that helps the startup go from idea to actual business.

What are the top sources of startup funding? 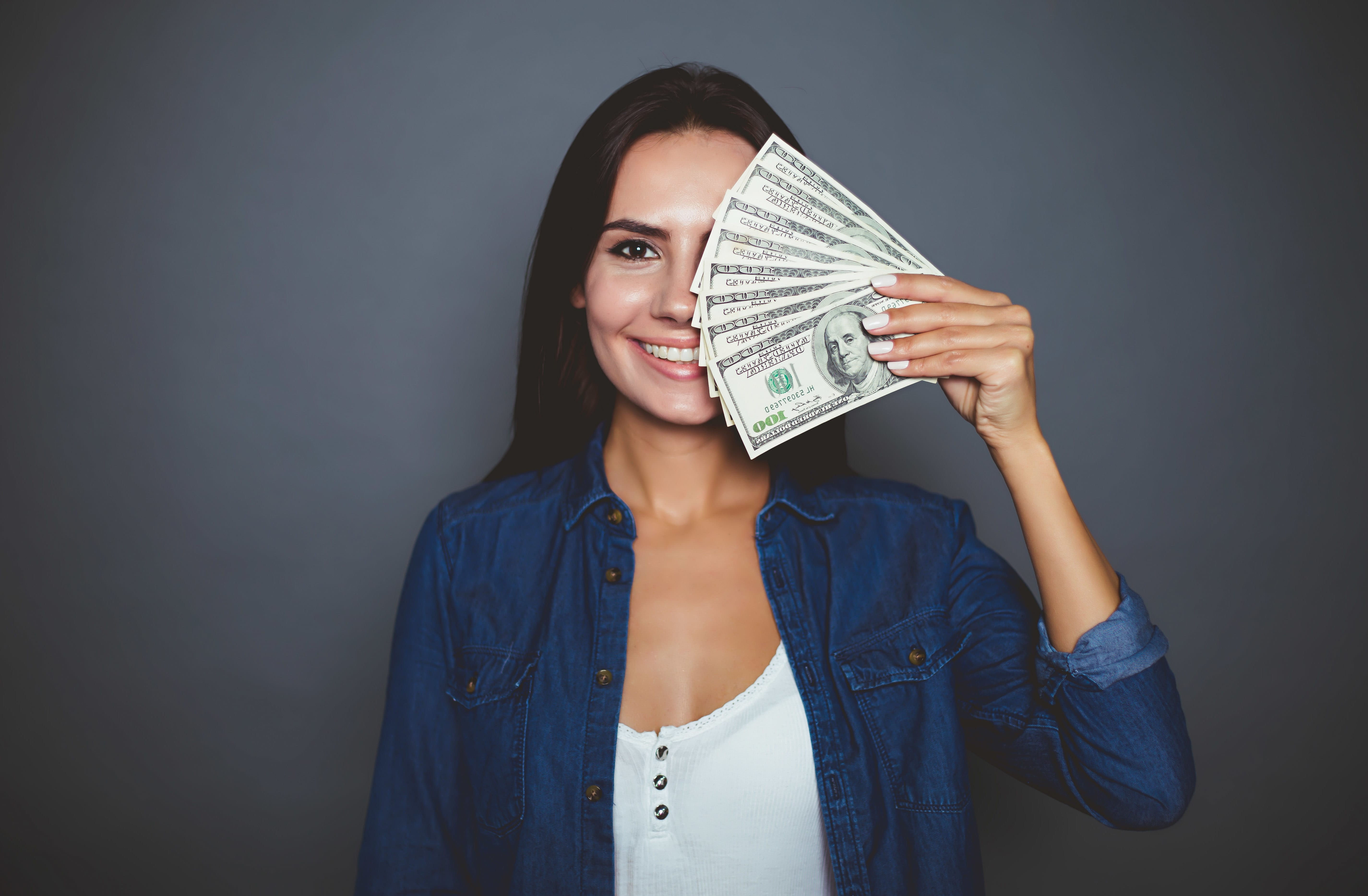 What are some types of startup funding?

As you can see, there’s a broad range of options when it comes to startup capital. So let’s take a closer look at some of the types of startup funding.

Personal savings and credit account for the largest portion of startup capital. Founders know that if they’re going to convince anyone else to invest in their company, they have to be willing to go all-in themselves.

It’s also the most accessible form of funding, as you don’t have to rely on anyone but yourself in order to use it.

Many startup founders turn to their friends and family to help them with initial funding. After all, those are the people that already believe in what you’re doing — you don’t have to convince them the way you would a VC, angel investor, or bank.

Friends and family can be a great source for getting started, but it’s important to make sure that the business part of the relationship is clearly outlined. Get legal documentation for everything and make it clear to your loved ones that they may not get any return on their investment at all. Some entrepreneurs choose to avoid this type of startup funding because of the potential personal complications.

Venture capital is financing that’s invested in startups and small businesses that are usually high risk, but also have the potential for exponential growth. The goal of a venture capital investment is a very high return for the venture capital firm, usually in the form of an acquisition of the startup or an IPO.

Venture capital is a great option for startups that are looking to scale big — and quickly. Because the investments are fairly large, your startup has to be prepared to take that money and grow.

Angel investors are typically high net worth individuals who look to put relatively small amounts of money into startups, typically ranging from a few thousand dollars to as much as a million dollars.

Angels are often one of the more accessible forms of early stage capital for an entrepreneur and as such are a critical part of the equity fundraising ecosystem. The biggest benefit to working with an angel investor is that they can usually make an investment decision on their own. Not having to manage a partnership or corporate hierarchy of decision-making allows the angel investor to make bets that they feel comfortable with personally. Often this is what an entrepreneur needs early in their startup’s development.

Small business loans are a more traditional way of getting startup capital, which means they may be easier for some startups to get than venture capital, which can be a long and arduous process. They’re a great option for startups that already have some momentum and — even better — some income coming in. That’s because while venture capitalists are all about taking big risks for the potential of big rewards, traditional banking institutions are more careful with their funds. And unlike taking angel investment or VC money, taking out a small business loan means retaining full ownership of your startup.

Traditionally, entrepreneurs spend months sifting through their personal networks, vetting potential investors, and spending their own time and money to get in front of them. With crowdfunding, it’s much easier for entrepreneurs to get their opportunity in front of more interested parties and give them more ways to help grow the business, from investing thousands in exchange for equity to contributing $20 in exchange for a first-run product or other reward.

Startup accelerators offer not only startup capital — usually seed funding level, as in $50,000 to a couple hundred thousands dollars — but also offer support for startups that are getting themselves off the ground. Each accelerator is different but they usually offer a combination of funding, mentorship, and other forms of guidance.

Government grants for small businesses come in three forms: federal, state, and local. Federal grants usually offer the most money — and have the most competition. They’re also pretty specific and usually tied to a government agency that has clear requirements for qualifying for the money — and for what they expect you to do with it.

State grants, on the other hand, are usually less money than federal grants but also — depending on your state — less competitive. State governments may work with the federal government to administer money that’s been set aside specifically for small business grants.

And on the local level, grants tend to be even smaller but they may be easier to get, because personal connections still mean something. Usually these grants are about improving your local community, so if your startup or small business is focused on bettering your town or county, definitely take a look at local grants.

Series funding is when a founder raises increasingly larger rounds of capital in order to keep their startup going. Founders usually start with seed funding, then move on to Series A, B, C, D, and even E. While each Series can included a combination of different types of funding, they almost always include venture capital, particularly in the later stages.

In a Series A round, startups are expected to have a plan for developing a business model, even if they haven’t proven it yet. They’re also expected to use the money raised to increase revenue. Because the investment is higher than the seed round— usually $2 million to $15 million — investors are going to want more substance than they required for the seed funding, before they commit.

A startup that reaches the point where they’re ready to raise a Series B round has already found their product/market fit and needs help expanding. A Series B round is usually between $7 million and $10 million. Companies can expect a valuation between $30 million and $60 million. Series B funding usually comes from venture capital firms, often the same investors who led the previous round. Because each round comes with a new valuation for the startup, previous investors often choose to reinvest in order to insure that their piece of the pie is still significant.

Companies that make it to the Series C stage of funding are doing very well and are ready to expand to new markets, acquire other businesses, or develop new products. For their Series C, startups typically raise an average of $26 million. Valuation of Series C companies often falls between $100 million and $120 million, although it’s possible for companies to be worth much more, especially with the recent explosion of “unicorn” startups.

A series D round of funding is a little more complicated than the previous rounds. As mentioned, many companies finish raising money with their Series C. However, there are a few reasons a company may choose to raise a Series D. One is they’re looking to expand in a new way before going for an IPO. The other is a “down round,” which is when a company hasn’t hit the expectations laid out in their previous round. Down rounds can devalue a startup’s stock and make it difficult to move forward.

If few companies make it to Series D, even fewer make it to a Series E. Companies that reach this point may be raising for many of the reasons listed in the Series D round: They’ve failed to meet expectations; they want to stay private longer; or they need a little more help before going public.

Which is the best option for you?

As you can see, there are many, many potential sources of startup capital — and there’s a lot of  money on the table out there. It’s important for each founder to determine which type of funding is best for their goals for their company. Take a closer look at each type of startup capital before you begin the process of trying to secure it.

Because, believe us: No matter which one you choose, it’s going to be a process.