Take Employee Recognition to the Next Level

Employee recognition for the contributions they make to the organization is a good thing. But it's a slippery slope that needs attention. 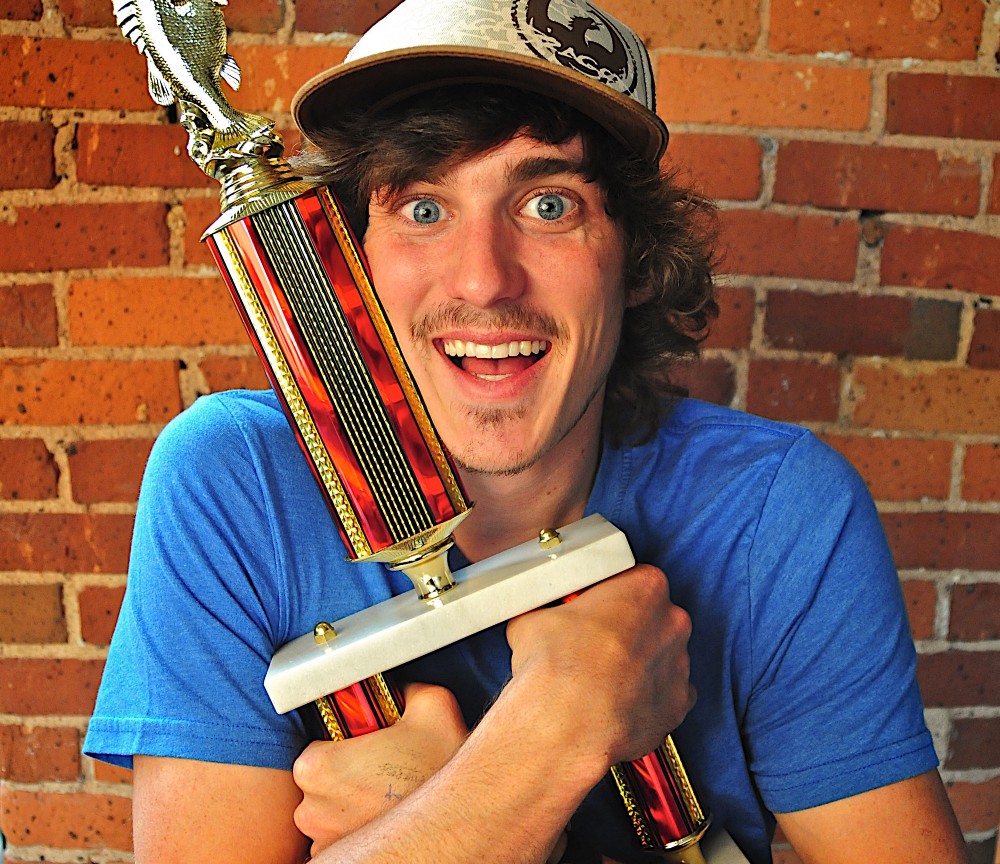 Four out of five employees (81%) say they are motivated to work harder when their boss shows appreciation for their work. Unfortunately, many managers don’t respond to this need and those who do, choose employee recognition programs.

Traditional recognition programs breed cynicism and apathy and come across as a one-size-fits-all approach. When I talk with employees, front-line supervisors, and mid level managers about their companies’ efforts to improve staff morale, usually through employee recognition programs, the most common responses I get are negative:

“They don’t care about us; they just do this recognition stuff to make themselves look good,” said one employee.

“It’s just a bunch of ‘going through the motions,’” said another. “The people who give the awards don’t even know who I am.”

This doesn’t mean there hasn’t been a positive impact from recognizing employees’ efforts and achievements. Research has shown the effects of recognition done well are decreased absenteeism, increased productivity, reduced staff turnover, and improved customer satisfaction.

While the prevalence of employee recognition programs has grown tremendously (in at least 80% of all organizations in the U.S. currently), employee engagement has barely increased at all (around 30 to 33% of the workforce report they are engaged).

Probably the most cynical environments I’ve experienced recently are medical settings and hospitals, public schools, and government agencies. Why might this be?

It appears that in many of these institutions they’ve tried to communicate recognition and praise, or have provided training on “how to build a positive team,” and it has been largely done through a program-based approach. This leads, almost by definition, to a perceived belief of insincerity on the part of the participants.

When employees do not believe that others are genuine or sincere in their communication of appreciation, reactions include cynicism, lack of trust, disbelief, skepticism, resentment…etc…

Why is this? Largely because people have not been communicated to with genuine appreciation.

Why is recognition often viewed as inauthentic?

As I have explored the underlying issues with employee appreciation and recognition, the following themes have become clear. Employees question the genuineness of recognition when it is:

Commanded. Everyone has to participate whether they like it or not.

Organizationally Driven. The “recognition” comes from a divisional manager who has no relationship with the recipient.

Impersonal. A lot of recognition is communicated to groups: “Way to go, team! Great job!” But the message says nothing about the team member who stayed late to make sure the product would ship on time.

Generic. The number of negative stories I have heard is amazing — like when everyone in a large organization received the same Christmas card with the same (low dollar value) gift card enclosed.

Fake. When discussing reasons why recognition is seen as inauthentic, one astute (and brave) training participant stated: “Sometimes it’s because they don’t mean it.”

If you’re having problems in getting buy-in of your recognition program, you may want to investigate the perceptions of your employees and supervisors.

The way many recognition programs are carried out helps feed employee aversion. Among them:

Public recognition. I ask groups, “How many of you would prefer not to go up in front of a group to receive an award or be recognized?” Regularly, 40 to 50 percent of the group raises their hand. (In some groups — administrators, librarians — it’s more like 80 to 90 percent.) One woman stated, “They can give me an award, but they’ll have to drag me up there to get it!” If the purpose is to encourage an employee, shouldn’t it be done in a manner they prefer?

Emphasis on verbal praise. While our trainings indicate that using words to communicate appreciation is actually the preferred method for a little less than half of participants, there is a fairly large subset that doesn’t trust words. Their mantras are: “Don’t tell me, show me,” or “Words are cheap.” They believe in action and tangible proof. Many of these individuals don’t want recognition or praise; they want help getting the job done.

Reliance on rewards. Virtually every employee recognition program has a heavy reliance on rewards as a key component. Unfortunately, our research shows that less than 10 percent of employees desire tangible rewards as the primary way to be recognized. In fact, we have noticed the number of employees desiring tangible gifts as the primary way to be appreciated actually seems to be declining. While most people like receiving some type of gift, if it is not also accompanied by sincere words, quality time, or helping them out, the gift is viewed as superficial and disingenuous.

So what should we do?

Ultimately, the question is “What should we do in response to this growing problem of perceived authenticity?” I think it needs to be answered at two levels: individually and corporately.

As Jim Collins stated in his bestseller, Good to Great, companies that are successful are willing to “face the brutal facts of reality.” If recognition in the workplace is viewed as superficial and fake, we better figure out why and then address the issues.

Unfortunately, some leaders seem to have the attitude of legendary comedian George Burns: “The secret of success is sincerity. If you can fake that, you’ve got it made.” They want to act like they care about their employees. The problem is, faking it doesn’t work, and undermines any trust the leader may have with their staff.

While we can’t control the perceptions of others, we are in control of our own behaviors and attitudes. Individually, we should each strive to be genuine and authentic in our communication with others — don’t give praise when we don’t mean it, and seek to communicate in the ways meaningful to the recipient.

Corporately, each organization needs to take a hard look at their employee appreciation activities and take the time to obtain input and feedback from their staff about their perception of the employee recognition program and activities. Ask yourselves:

Are there processes or procedures that foster a sense of inauthenticity?

How much of our employee appreciation is personal (vs. organizational), individual (vs. group-based), and communicated in the ways important to the recipient (vs. generic)?

Recognizing employees for the contributions they make to the organization is a good thing. But we are on a slippery slope that needs attention, lest our efforts crumble into a pile of devalued activities that will either be increasingly scoffed at — or discarded completely in the future.

Dr. Paul White is an author, speaker and psychologist, who helps “make work relationships work”. He is the coauthor of The 5 Languages of Appreciation in the Workplace with Dr. Gary Chapman and his book, The Vibrant Workplace, was released in April 2017. For more information, visit www.appreciationatwork.com. Follow on Twitter: @drpaulwhite