Being happy is hard. But it's really the only goal worth fighting for.

We do something in our planning at Startups.com that is relatively unheard of in the startup business: We optimize for happiness.

Now, before you think I’m going to start on some bullshit rant about how profits don’t matter and work/life balance is all that’s important — forget about that.

Profits matter, and work/life balance is as real as Santa Claus.

This isn’t about foosball tables and company outings — at all.

It’s about how incredibly hard you have to work to make personal happiness the one immutable goal of your startup.

We put an insane amount of work into optimizing for happiness, and we do it because we value our personal happiness above all else.

So, you could say that we take happiness very seriously. Well, here’s how we do it:

We State what we Care About

If you ask most Founders what they care about, at best you’ll often get some version of “our team” or “our mission” or some other relatively vague and unassailable category.

Heck, you could add in “my family” and “my country” if you want to stack the list with things that you should obviously care about.

The reason we’re able to optimize for happiness is because we take the time to actually get into detail about what we care about.  We get granular.

Some examples of what we care about are:

The list goes on quite a bit, but it’s a series of concerns we have that we stick to no matter what.

And guess what?  It feels so flipping gooooood. 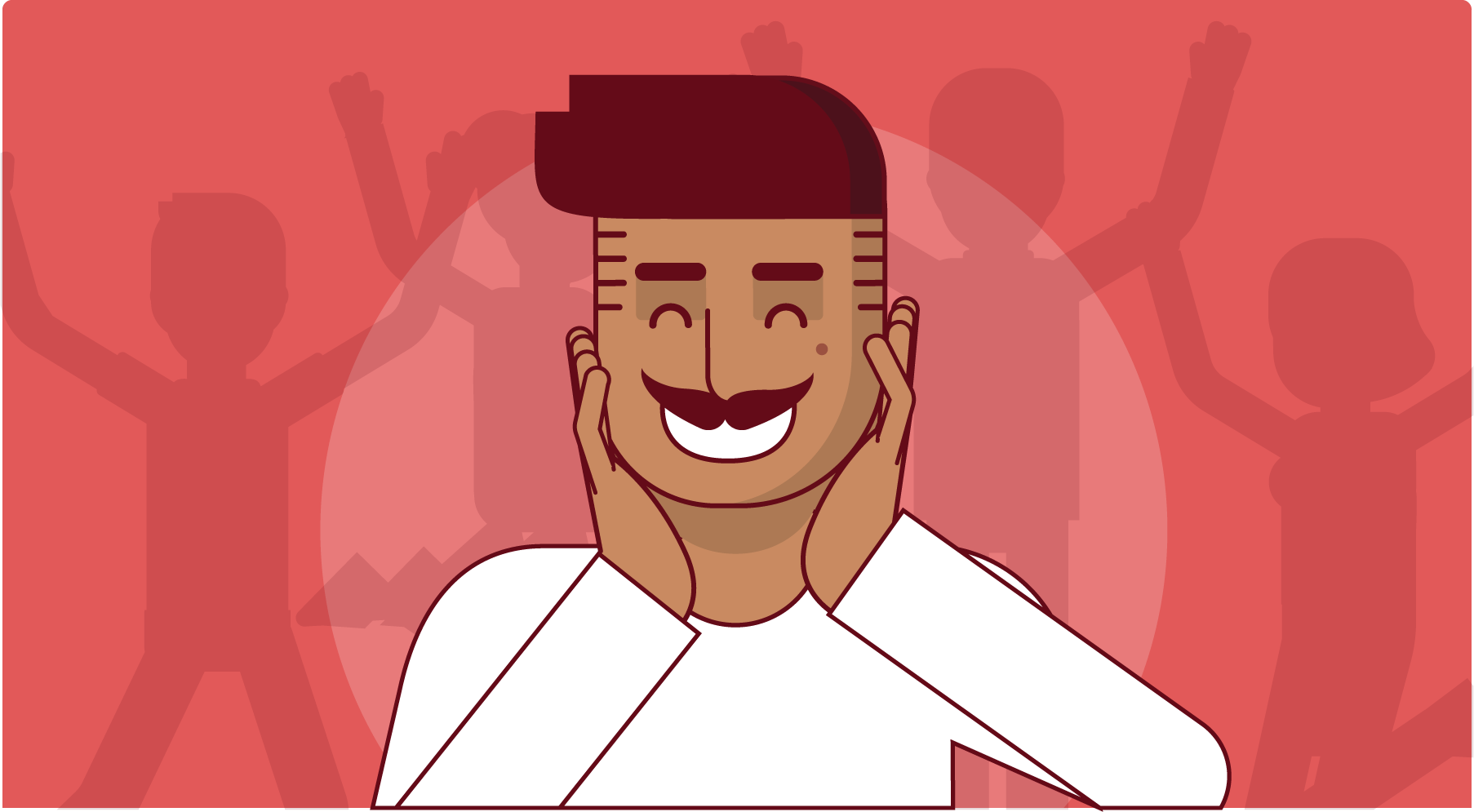 Sticking to your Convictions is Stupid Hard

Making these grandiose, self-serving claims is really easy to do, even if you haven’t done it.  Sticking with them?  Well, that’s something else entirely.

Sticking to what you care about requires a truckload of sacrifice.

In almost every case it’s the harder path.  Working with people you don’t like is much easier than trying to fire and replace them.  Taking time away from your family is easy to justify when you need to pay bills.  Answering to someone else feels natural when they have a checkbook in their hand.

Yet, every one of those “easy” decisions stacks up toward a path that diverges from your convictions (unless you really enjoy being told what to do and working with people you hate, in which case I would like to permanently un-invite you to lunch forever.)

But, seriously, if you really want to optimize for happiness — and set your own path — what you’re really saying is “I am willing to sacrifice as much as possible to keep my happiness intact.”

Happiness and sacrifice may sound contradictory, but just like lifting heavy weights is a painful way to get healthy, sacrificing to achieve happiness is the same.

One of my biggest pet peeves on any advice is when the author of that advice conveniently forgets that his audience may not be able to even user their advice.  It’s like when the uber-wealthy say “Money isn’t everything” to people who have none.

All of the things I’ve stated above are based on the fact that you have the luxury of sticking to your guns.  Of course everyone wants to say “We don’t want to answer to someone else” but when you have zero dollars in the bank and payroll looming, guess what?  You’re going to answer to anyone that fixes that problem.

Your ability to optimize for happiness is directly proportionate to the financial viability of your company.

We’ve always looked at being profitable not as some symbol of success but more as mechanism to stick to our goals.  Quite literally, when we launch a new product that generates more revenue, we look at each other and say “we’ve just earned the ability to create more happiness.”

Be Real About What Really Matters

I don’t read a lot of articles like this one or have many conversations about “optimizing for happiness” even though I work at a company that builds startups for a living.

I want more Founders to start from a place where they create convictions around what will truly make them happy, not what novel idea might get funded.

Being happy is flippin’ hard.  But, it’s really the only goal worth fighting for..