Looking for growth? Do yourself a favor and avoid these five mistakes.

We’ve said it before, and we’ll say it again: starting a company is hard work. Growing a startup from scratch is like jumping out of an airplane and trying to make a parachute using a thread and needle as you plummet towards the earth. Needless to say, when it comes to startup growth, there’s a lot that can go wrong – as Sean Sheppard knows firsthand.

“Growth needs to be done in a way that makes it safe for humans to tell you the truth. And that requires humility and a growth mindset.”

As the co-founder of Silicon Valley-based venture capital fund and market Development Accelerator GrowthX, Sean has seen hundreds of companies come through the door. Some of those companies have gone on to big wins – and others have stalled before they even got out of the gate.

We asked Sean to share some of the most common stumbling blocks he’s seen trip young companies up – and the culprits he mentioned might surprise you. 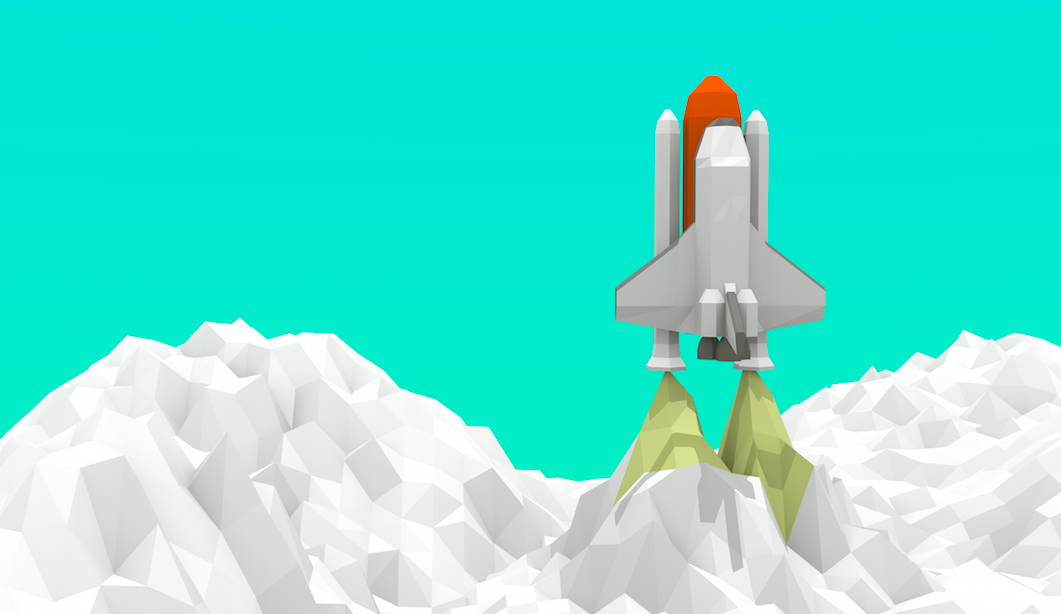 1. YOU’RE IN THE PEOPLE BUSINESS

When we asked Sean where he’s seen startups and Founders getting stuck most often, his answer was surprisingly simple: a lot of Founders seem to struggle with talking to people about their product.

“They struggle with identifying and recruiting early partners, market messaging and how to find and talk to the right people who can help them the most at any given stage,” Sean observes.

We’ve talked before about the vital importance of talking to your customers. Feedback is like oxygen for a young company: without it, your company will suffocate.

“The seed stage is for learning – and you learn fastest and cheapest by talking to humans,” Sean says.

But it’s not enough to talk to humans, Sean notes – you actually have to listen to what they have to say. “Growth needs to be done in a way that makes it safe for those humans to tell you the truth,” Sean says. “And that requires humility and a growth mindset.”

2. DON’T FORGET WHO GOT YOU HERE

When you’re in the early stages of building a company, it’s easy to develop tunnel vision. You become fixated on product development, increasing your reach, lining up flashy partnerships – and you lose sight of the fundamentals. Fundamentals like customer service.

As Sean notes, skimping on customer service is another one of the top ways that seed-stage startups fail.

“The last “S” in SaaS stands for service and we tend to forget that,” Sean notes. “The best tech companies are always service companies first.”

That doesn’t just go for tech companies either: whatever business you’re in, your earliest customers are your most valuable. It’s in your best interest to make sure they’re taken care of.

If you’ve noticed a theme in this post so far, it’s that the biggest startup stumbling block has very little to do with code or P&L sheets or market conditions – and a whole lot to do with people. That goes for the back end as well as the front.

“Hiring the wrong people or hiring too soon is a huge killer,” Sean says.

Too often, Founders will get trigger-happy and hire a new team member they’re not 100% sure is a fit just because they “need someone now.” Or they’ll hire a ton of new team members for a projected growth spurt that never comes.

4. BE A COMPASS, NOT A WEATHER VANE

We’ve all seen those weather vanes on the tops of old houses – the ones that change direction to tell you which way the wind is blowing. Turns out, Founders have a tendency to act like weather vane – and that’s not a good thing.

“As Founders, we tend to want to give time and resources to anyone who expresses interest in us and our products,” Sean observes.

Here’s the thing about weather vane: the wind is changing all the time. Opportunities may crop up, or trends may bubble to the surface – and by the time you’ve chased them down, the wind has changed again and you’re miles off course.

Progress is nothing but a series of steps in the same direction. In order to make progress happen, you have to pick a direction – and then stick with it. Be a compass, not a weather vane: find your company’s true north and keep following it, no matter which way the winds may be blowing.

5. HAVE WE MENTIONED VALIDATION LATELY?

How do you know which direction to go? Easy. As Sean so economically puts it: “Qualify, qualify, qualify – and then qualify some more.”

When you’re excited about an idea, it’s easy to want to just plow ahead with building it. But as Sean points out, and as we’ve discussed before, insufficient research and validation can create all kinds of problems for a young startup, from lack of differentiation to bad timing to too much competition – and not enough of an idea of how you’re going to beat them.

Do yourself a favor: take the time to really get to know your audience, your market, and your competitors before you dive into building your product.

We’ve spent this post looking at some of the top reasons young startups fail. So how do you dodge the landmines we’ve listed and make it into the elite crew of businesses that actually go the distance?

If Sean Sheppard knows what he’s talking about (and there’s pretty good reason to believe that he does) then it turns out that the biggest things that trip early-stage companies up are surprisingly simple. But that’s not to say that avoiding these stumbling blocks is easy.

It takes a ton of vision, intention, and persistence to steer your company clear of the icebergs and into open water. But when you know what to look for, you’re that much more prepared for the task.

Need a refresher on the importance of customer feedback?
Revisit our discussion about how to get to know your customers.

Looking for information on making the right hire?
Read Cooper Haris’s advice on the importance of leaning on your network.