Wil Schroter sat down with CEO & Founder of Baremetrics, Josh Pigford, to talk about growing a startup, lessons learned, and a little bit of Back to the Future. 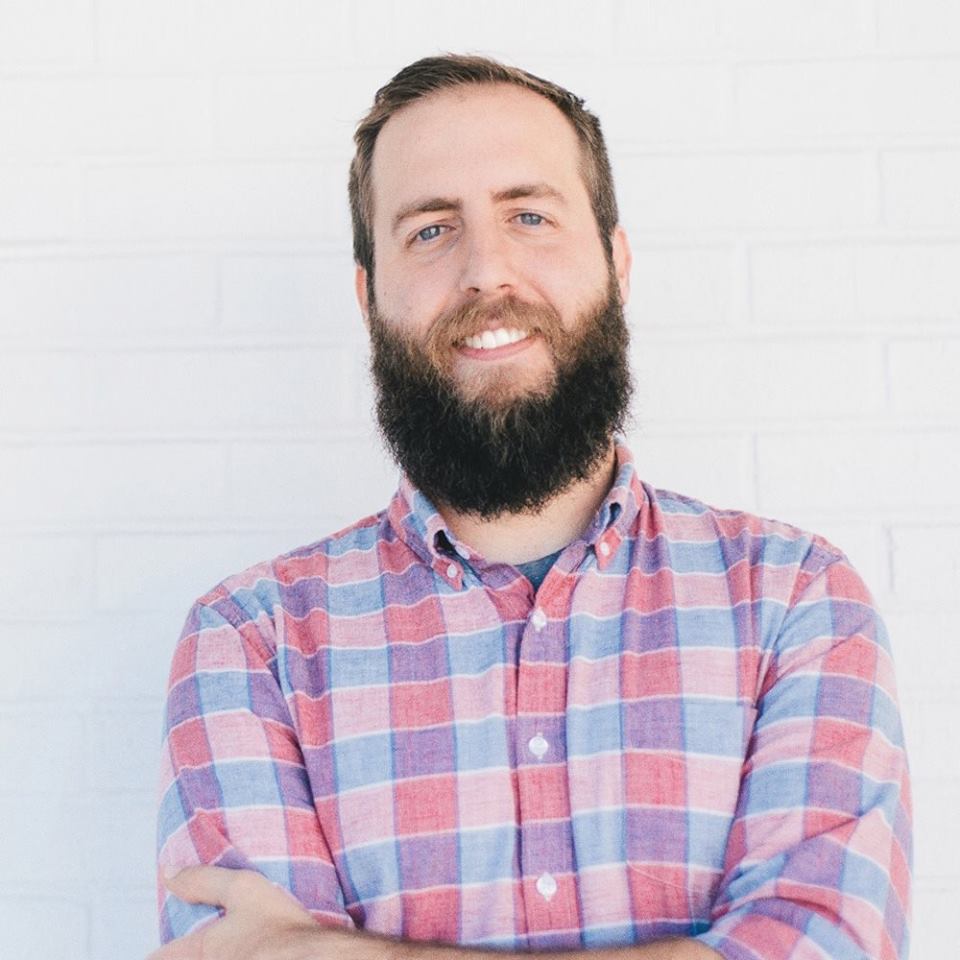 Wil Schroter: Baremetrics did the unthinkable – it showed the rest of the world what other companies were doing in revenues – publicly.  It pulled back the most sacred curtain.  Why in the hell would you have ever thought that would be a good idea when so much common business practice does the opposite?

Josh Pigford: Our transparency is rooted in laziness! Back when I first launched Baremetrics I felt strongly about having a live demo instead of some screenshots. I could have generated an infinite amount of fake data, but that’d have taken a lot of time and I don’t think it’d have felt as authentic.

On top of that, my friends at Buffer and Groove and clearly had some success in being transparent, so figured what the heck!

At that point Baremetrics was still just me and I was only doing a few thousands per month, so I really had very little to lose.

There was certainly an altruistic component as well in the sense that there was very little information out there about how _real_ businesses were doing. It’s easy to hype things up and tell everyone that your business is “crushing it”, but generally speaking very few business actually _are_ crushing it. So on some level making our numbers public was a way to demystify some things around the culture of hype.

Wil Schroter:  Lately you’ve gotten really frustrated with the state of startup culture.  Where was your head at when you got into this game and what specific events caused you to start to rethink your commitment to the self-described echo chamber mentality?

Josh Pigford: I’ve been an entrepreneur for the better part of 15 years. I’ve started companies, sold companies off, joined other companies through acquisitions and everything in between. I’ve seen companies go through the whole gamut from idea to bankruptcy.

Early on (talking 15 years ago up until the last year or so) I was really optimistic about “the possibilities” but lately, as I’ve seen company after company just struggling to no end, I started to re-evaluate things. After we came really close to running out of money, I realized I had been repeating the same mistakes of so many other companies who were following the traditional startup path and I just made the decision to not do that any more.

Wil Schroter: In your post “Getting out of the startup rat race” you said of the rat race that you were “willingly playing the part”.  Why?  You seem like a very self-reflective guy – what caused you to follow that path even though you knew it was bullshit?

Josh Pigford: Impatience? There’s this feeling of “if I just had more money” or “if I could just make these X hires” then I’d be able to get some amazing hockey stick growth. I just got wrapped up in prospect of that.

Then, I took some time off. Took about 10 days off around the Thanksgiving holidays last year and after I pulled my head out of the sand I realized how insane and unsustainable that was.

Here I am, a dude in his mid-30’s with a wife, three kids, two dogs and mortgage and I’m essentially gambling with my career. And it’s just crazy. There’s no reason to run a business like that.

Wil Schroter: Typically when a Founder feels the company is going off course his/her personal life has long since run the same path.  How was your personal life affected as you started getting closer to the realization that subscribing to the startup rat race was having a serious impact?

Josh Pigford: I wasn’t at the point where I felt my personal life was running off course. I’ve been self-employed for essentially my entire career so I’m used to the up’s and down’s that come with that.

I think in some ways I got a glimpse in my head of where things could go if I stayed on this path and the risks were too high.

12 years ago when my wife and I were newlyweds fresh out of college, we’d moved out to Denver, CO for kicks and we had nothing to lose. The risks then were basically zero so you could try all sorts of business ventures and so what if they didn’t work out?

But 12 years later, with kids, the stakes are much higher. I don’t think I need to shield our kids from the realities of running your own business, but I think it’s important for them to learn how to build an actual business that has staying power.

The gold-rush mentality of the past few years isn’t the stuff they need to learn.

Wil Schroter:  If the Silicon Valley rat race is driving the notion of “get big fast – or else” then why do you feel like smart, thoughtful entrepreneurs like yourself constantly sign up for that game?  What would a more thoughtful approach to it be?

Josh Pigford: We’re all human. It’s easy to get distracted by hype and the possibility of becoming the next whatever that gets huge. That’s a big reason we’re _still_ playing the “transparency” card so heavily, because I think it’s important for entrepreneurs to understand that it’s not normal to have some insane hockey-stick growth story.

That’s not how it works with 99% of businesses.

Patience is not a quality that’s encouraged in the land of startups, but it’s arguably one of the most important qualities to have. The ability to wait things out, to not be swayed by the anomalies and the ebbs and flows, but to stay the course…that’s something I think most entrepreneurs could benefit from learning and focusing on.

Wil Schroter:  If you could pull a Marty McFly and go back in time, what’s one useful piece of advice that you’d give “Young Josh” and do you think he would have listened?

Josh Pigford: Slow down. There’s so much faux-urgency in life. Do what you want, how you want to do it. Everybody’s winging it.

And no, he wouldn’t have listened because old Josh is infinitely wiser than young Josh. 🙂