My Startup Failed – But I Was Still Successful. Here’s Why

Being an entrepreneur is a journey. And just like a pilot needs a license to fly, you need a license to run a startup and make it a success.

Let me start off by clarifying that this is not your average ‘ i-was-broke-and-about-to-lose-everything-when-I-hit-the-jackpot-that-saved-my-startup type of story. On the contrary, this story is about the 99% that struggles with starting & growing a business and still fails. I’m one of them. And unfortunately, we don’t hear from them as much as we should do.

When I was in college in 2010, I never had money problems. I was working around 30 hours a week, lived with my parents, had a car and always money in my pocket. I was ‘’comfortable’’ for my age. But I was always wary of getting money-problems. Whenever I had the slightest of uncertainty or risk coming up, I would panic, freak out and go through a ton of stress. I was very, very, very risk-averse.

I’m in Bangkok, sitting in my studio-apartment counting my last money. It was exactly $3.50 and this was after I’ve had my lunch – (something with rice & veggies).  My credit card was maxed out, my bank account was in deep red numbers and I had absolutely no idea where my next bit of money was going to come from, let alone being able to buy a flight ticket home.

At that time, I was working with two partners on a retail business handling distribution of an existing flip-flop brand. It was my first time starting a business and I had gone through all the phases of disappointment, constant hearing NO & all levels of stress imaginable. And guess what, we weren’t doing very well after six months.

But in that moment of ‘being super broke’, despair and failure, I had actually achieved success. I just didn’t realize it yet. 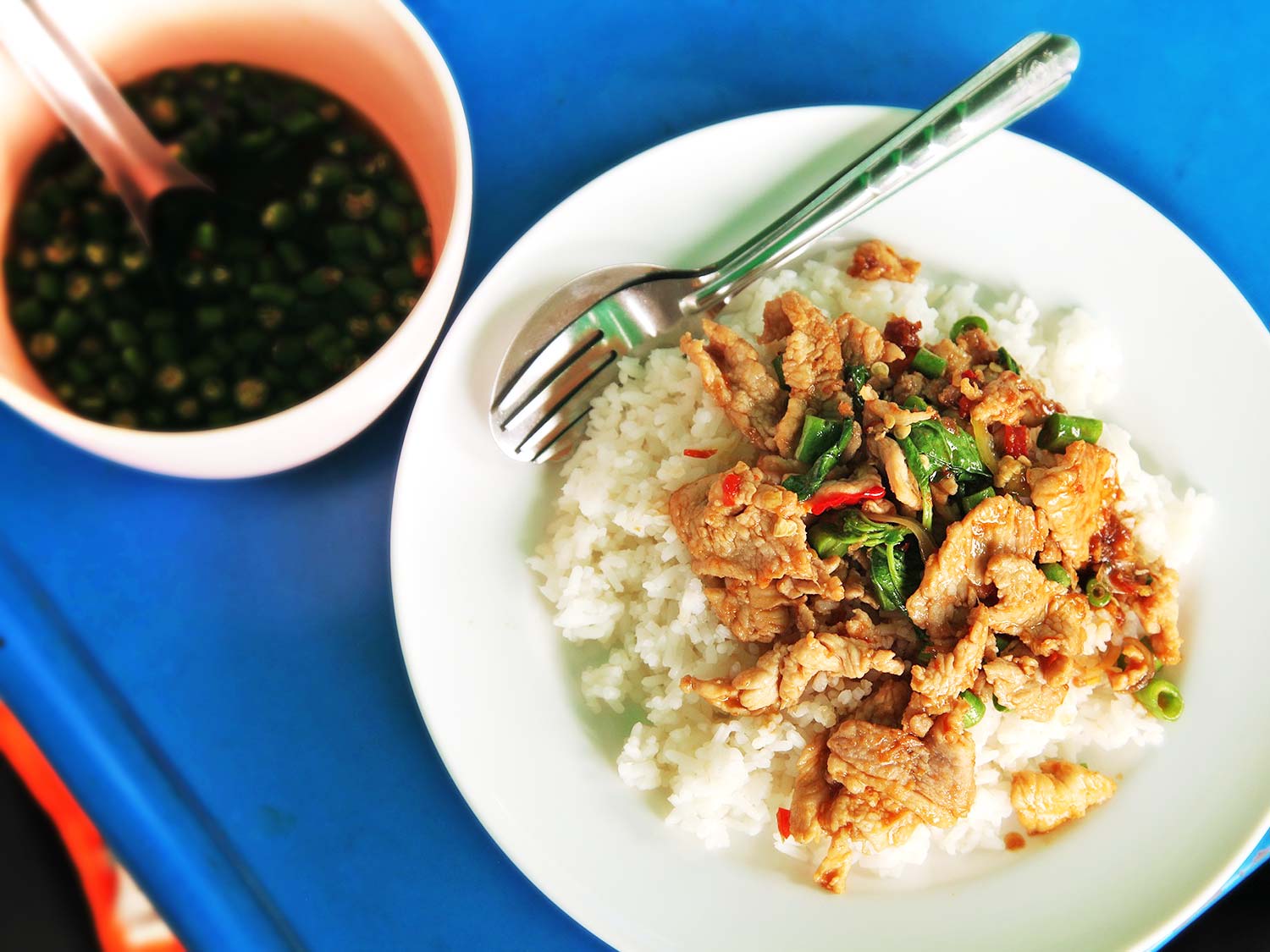 Allow me to explain. While ‘Financially’ I was a total loser in failed startup terminology, in terms of ‘Personality & Character’ I was super successful.

Gone was the little kid afraid of taking risks. Afraid of not having any type of income security. The kid that couldn’t handle NO’s. The kid that was crying and worrying about every little pitfall he experienced. The naïve little kid who had no idea what he wanted in life or how to get it.

Instead, I became a man. A man suited for the startup life. Someone that accepts financial risk, of being broke more often than not, someone that perseveres and tries again and again and again. It’s like you took a raw piece of stone and through time you sculpted a beautiful statue from it.

So in that sense I was very successful. I had learned a ton. I’ve made mistake after mistake and learned from them. I was more mature. More able to have sales conversations. And the list goes and on and.

What you should learn from this

Being an entrepreneur is a journey. And just like a pilot needs a license to fly, you need a license to run a startup and make it a success. And guess what? That license takes years of learning, of failing, of making mistake after mistake. Of sculpting that raw piece of rock into something gorgeous. And every single time you learned something new, you developed a new skill or personality trait, you have reached success.

Don’t ever forget that.

Because in the spectrum of success, money only comes in the final stage, not in the first stage. If you can’t accept his, don’t bother trying to risk something.

Myself, I’m currently on my third startup. The first startup failed. The second one was sold for a small amount so I did gain some financial success. But now I’m on the third one and I’m more confident than ever that it will succeed. Because there is a man behind the wheels and not a naïve little kid.

Shoutout to Phil Nadel’s article about the life of a startup’s founder which gave me a quick inspiration to share my story.

Hi, my name is Khalid Boukdid, an Amsterdam-based entrepreneur and founder of Arbio.io, an Augmented Reality delivery platform for 3D designers. I’ve been an entrepreneur for about 3 years now. I founded Traisi.com which was sold in 2016 and I’ve spend my early years of my career in Bangkok, Thailand. Twitter: @khalidboukdid