David Hauser recently sold his company, Grasshopper, for $165 million -- but they almost didn't make it to the acquisition. Here he talks about how one really big mistake almost sunk his company long before they were ready to sell.

David Hauser is the entrepreneur’s entrepreneur. As the Founder of two companies — Grasshopper and Chargify — that serve the needs of his fellow entrepreneurs, David has spent most of his adult life focused on creating great businesses that not only solve his community’s problems, but also provide a great living for him.

Grasshopper sells for $165M Cash and $8.6M in stocks to Citrix

If you’ve started a company in the last decade, you’ve probably heard of Grasshopper, a virtual phone system that turns existing cellphones into primary business numbers.

David and his co-Founder Siamak Taghaddos targeted startups when they launched Grasshopper because of how incredibly expensive business phone services were for budding entrepreneurs.

They knew they could provide their peers with a great solution to an expensive problem, at a fraction of the price.

Over the course of 12 years, they grew Grasshopper to over $30 million in revenue. And they did it with no venture funding.

Recently it was announced that software giant Citrix, the creators of GoToMeeting, bought Grasshopper for $165 million in cash and $8.6 million in vested stocks. At the time of the acquisition, David and Siamak still owned 90 percent of the company.

We sat down with David Hauser to talk about the journey in building a scalable, capital intensive company without venture funding, while serving an industry that’s all about raising VC, all while maintaining a positive company culture. 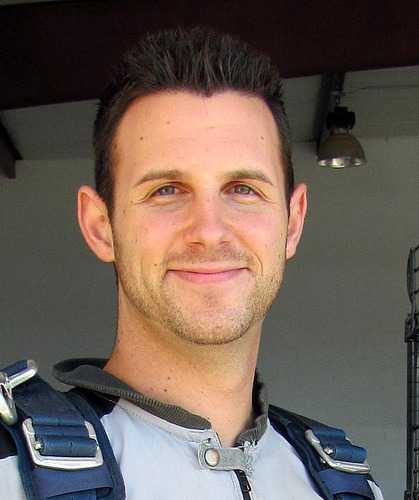 “We never had an exit plan from day one”

While most startups spend a lot of their time trumpeting the big exit potential their ideas have, David and his team didn’t go into their business with that mindset.

“We wanted to build a company that was for the long term and we wanted to build a great company,” David tells Startups.co. “So we never had an exit plan from day one. We never expected to sell the company — it was never on our minds.”

This runs counter to the goals of most startups, who are often created with the idea that there will be an enormous win in a short period of time. Yet the road to get there was by no means short for David and his team, nor was it easy. 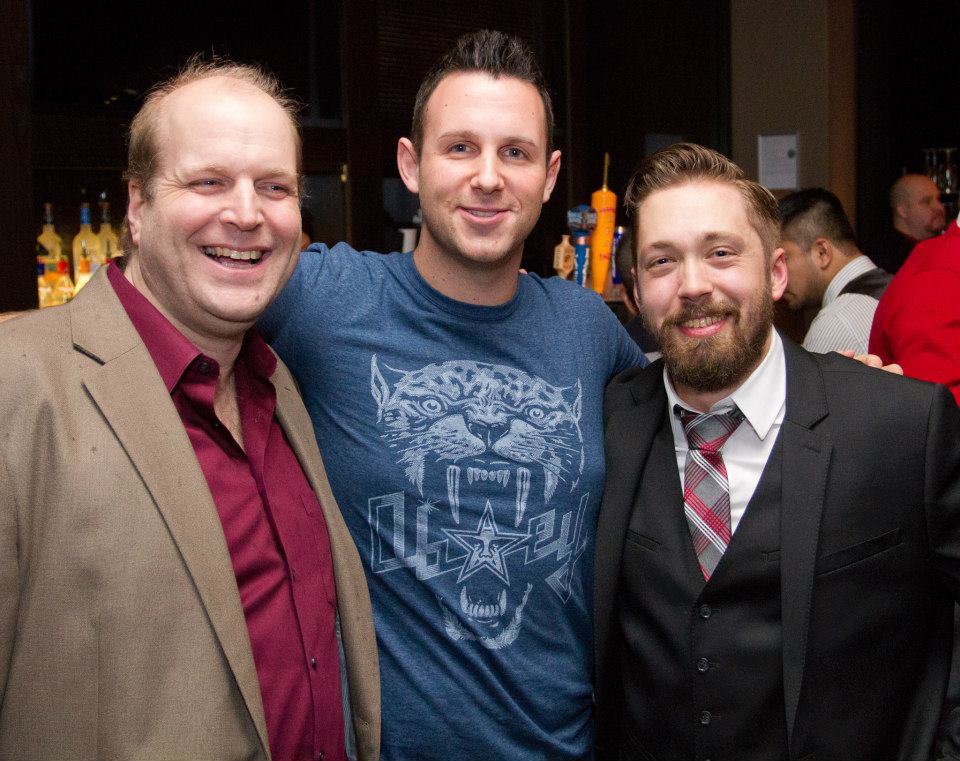 David has had over a year to reflect on the massive sale to Citrix, and as he continues to grow his other startup, Chargify, he’s thinking about what he learned from the early days of Grasshopper.

His biggest mistake? Hiring wrong and not focusing on company culture from the get-go.

“We hired wrong,” David says. “We didn’t understand culture. It was a very expensive mistake and probably one of our biggest mistakes.”

A lot of bad things can be hidden by growth.

David explained that Grasshopper’s quick growth led to quick hiring and that it took almost five years before they realized their mistake. In the meantime, they were quickly creating a profitable company, but it was a company that no one wanted to work for.

He says that their failure to identify core values and really talk about them with the team was the ball that they dropped — and that ball was essential.

“A lot of bad things can be hidden by growth,” David says. “Because it’s like, ‘Look! I see revenue growing! I see profits growing!’ But it just wasn’t a good place to be.”

Once that rapid growth slowed down just a little bit, David and his co-Founder started seeing the cracks in company culture.

And while they could have ignored them — they were still making money, after all — they made the right move and stepped in immediately to remedy their mistakes.

It definitely was the right decision — I just wish we’d done it earlier.

David told Startups.co that they took a full year “reworking the culture from the ground up.” They identified their core values, talked about them, and made some hard decisions about hiring and firing.

“It took us more than a year and a lot of time and money,” David says. “We slowed down on growth during that time because we were focused on other things. But after that, we had another big step change in growth. It definitely was the right decision — I just wish we’d done it earlier.”

A decision like that couldn’t have been easy, considering the fact that there’s a tendency in startups to keep moving fast, especially when money is being made. But David explained that the decision wasn’t hard.

“As entrepreneurs, that’s what we do,” he said. “If there’s a problem, I’m going to go solve it now.” 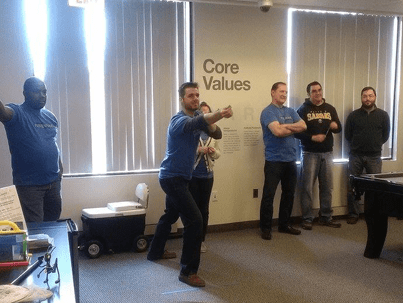 Sending Baby Off to College

That series of tweaks and changes paid huge dividends for Grasshopper. The realignment of their values allowed them to spur growth and capture the attention of potential acquirers, which ultimately lead to the sale to Citrix.

“It was pretty difficult,” David says. “Having to change my email address and other simple things like that were quite painful, both emotionally as well as just logistically. But emotionally, it’s something I did for 12 years. It was the right decision. It was the right way for Grasshopper to grow and the team to grow but, yeah, it’s very much part of your identity. And then all of a sudden it’s not.”

It’s kind of on its own; it now has its own life absent of me.

The break was particularly hard because, unlike with some acquisitions, David and Siamak didn’t stay on with Grasshopper after Citrix bought the company: They’d done such a good job building up their management teams that there just wasn’t a place for them there anymore.

Since the co-founder relationship is often compared to marriage, I asked David if the acquisition and subsequent split from the company felt like a breakup.

“To me it’s more like sending a kid to college,” David says. “I still know what’s happening and it’s growing and it’s doing better things. It’s kind of on its own; it now has its own life absent of me.”

But unlike the empty nester who revels in the opportunity to take a break — maybe travel a bit, perhaps get back to gardening — David pulled a classic entrepreneur move when his startup baby went away to acquisition college.

“Pretty much the next week, I just invested more time Chargify,” he says.