Business Leaders should know that the efforts to build emotional intelligence can be a challenge, but it will most definitely be worth it. 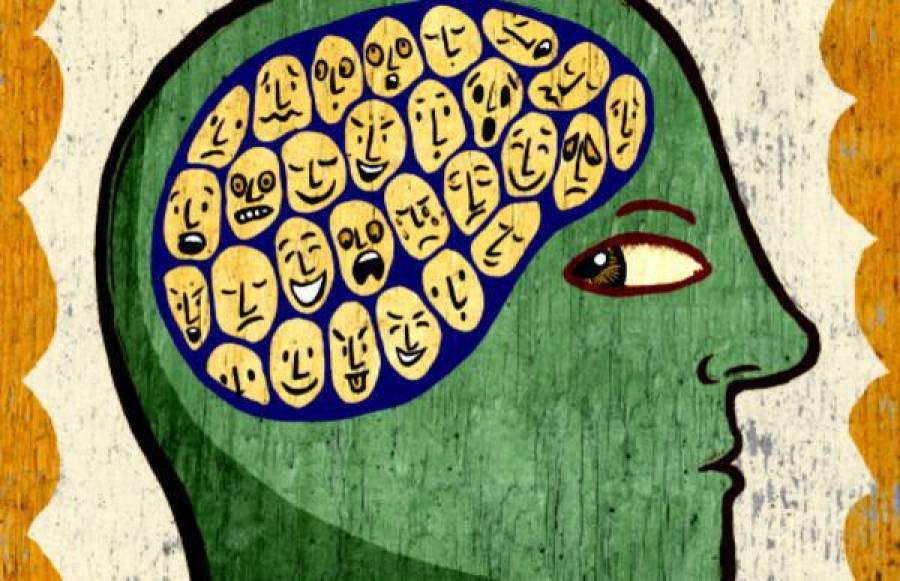 Not long ago, promotions went to employees with the most technical expertise. Companies bent over backward to gain specialized industry knowledge, so it made sense to promote based on its merit. But the times, as they say, are a-changin’. At a certain point in history, technical ingenuity began to take a back seat to interpersonal skills and emotional intelligence (EQ). In fact, a recent study by Harris Poll found that 77 percent of employers believe these “soft skills” are as important as talents directly related to specific job functions.

I witnessed this shift while working with one female executive who rose through the ranks to a senior position based on her technical prowess. Those skills opened numerous doors on her path to leadership, but she suddenly experienced a bit of a disconnect.

This new role put her in charge of a team, and her instincts took over when team members presented solutions to problems. She would fall back on her years of experience to provide better answers. This gradually caused employees to rely on her whenever they had problems instead of trying to solve them on their own. She continued to “show them the way” but soon faced resistance and plummeting morale — to the point that human resources received negative comments about her leadership style.

She had built her career on technical smarts, but her performance measure no longer relied on those abilities. Success was now achieved by her ability to build relationships, develop employees, and motivate a high-performing team.

In other words, she lacked what most modern companies crave: emotional intelligence.

What is Emotional Intelligence?

We take tests to measure intelligence, enroll in classes to hone it, and conduct studies to understand it. For all that trouble, intelligence is an incomplete predictor of performance.

Once you transition into a leadership role, you become accountable for more than just yourself. Business leaders are directly responsible for the success of their companies. Numerous facets hinge on their ability to relate to colleagues. It’s no coincidence that 71 percent of hiring managers and HR professionals value EQ more than IQ.

Leaders who can recognize their own emotions in relation to how they affect their behavior are better able to control their own impulses and handle change, and managers who understand the emotions, needs, and concerns of others tend to enjoy better relationships. Performance is about more than simply technical expertise — it relies on our ability to relate to people.

No two leaders are alike, as every person has different skills and experience. That said, some level of emotional intelligence is necessary in modern workplaces. Business leaders who prioritize EQ benefit their organizations in several ways:

Being aware of your own behaviors and reactions adds another gadget to your tool kit. Instead of being held hostage by your emotions, you can use them strategically as a communication tool. This ability to exercise restraint is critical when coaching or working to inspire and motivate others. The executive I mentioned earlier struggled to develop her team because she did not empower people to develop. This behavior crushed her team’s confidence, and they became dependent on her guidance for seemingly inconsequential decisions. She has started to increase her own self-awareness to better recognize and manage her emotions, and employees know they have permission to come to her when they’re in a “learning zone.”

A leadership team that understands what makes people tick can result in more effective interactions. A high EQ also makes people more self-aware, allowing them to gain insight into other’s strengths and weaknesses. Due to this, those with a high EQ are commonly more open to feedback and learning.

A different client of mine found that his efforts to become more self-aware gave him the courage to connect. He was able to share high-level goals and even talk with colleagues about resources he used to fuel his personal growth. His expanding emotional intelligence — and the courage to share his goals — opened the floodgates for continuous feedback and development in his company.

Empathy is necessary to inspire, motivate, and connect with co-workers. By becoming more aware and understanding how others feel in various situations, you’ll be better equipped to reduce anxiety and stress within your team. In essence, learning to control your own emotions will enable you to help others manage theirs.

While technical skills definitely still have a role in the modern workplace, emotional intelligence can be a key differentiator between team members as they climb the corporate ladder. A strong focus on EQ can lead to better communication, improved self-management, and enhanced empathy. Efforts to build emotional intelligence can be a challenge, but the effort will most definitely be worth it.

Originally shared on Switch and Shift.

Shawn Overcast is a Partner at gothamCulture with over 15 years experience working in complex human capital departments spanning across the scale of small-mid size companies and global, Fortune 100 organizations. Follow her on Twitter at: @sovercast