Creation Crate is a fun way to learn about tech - a subject often ignored by mainstream education - for anyone aged 12 and over. Creation Crate kits are delivered monthly by post and grow in difficulty and complexity. 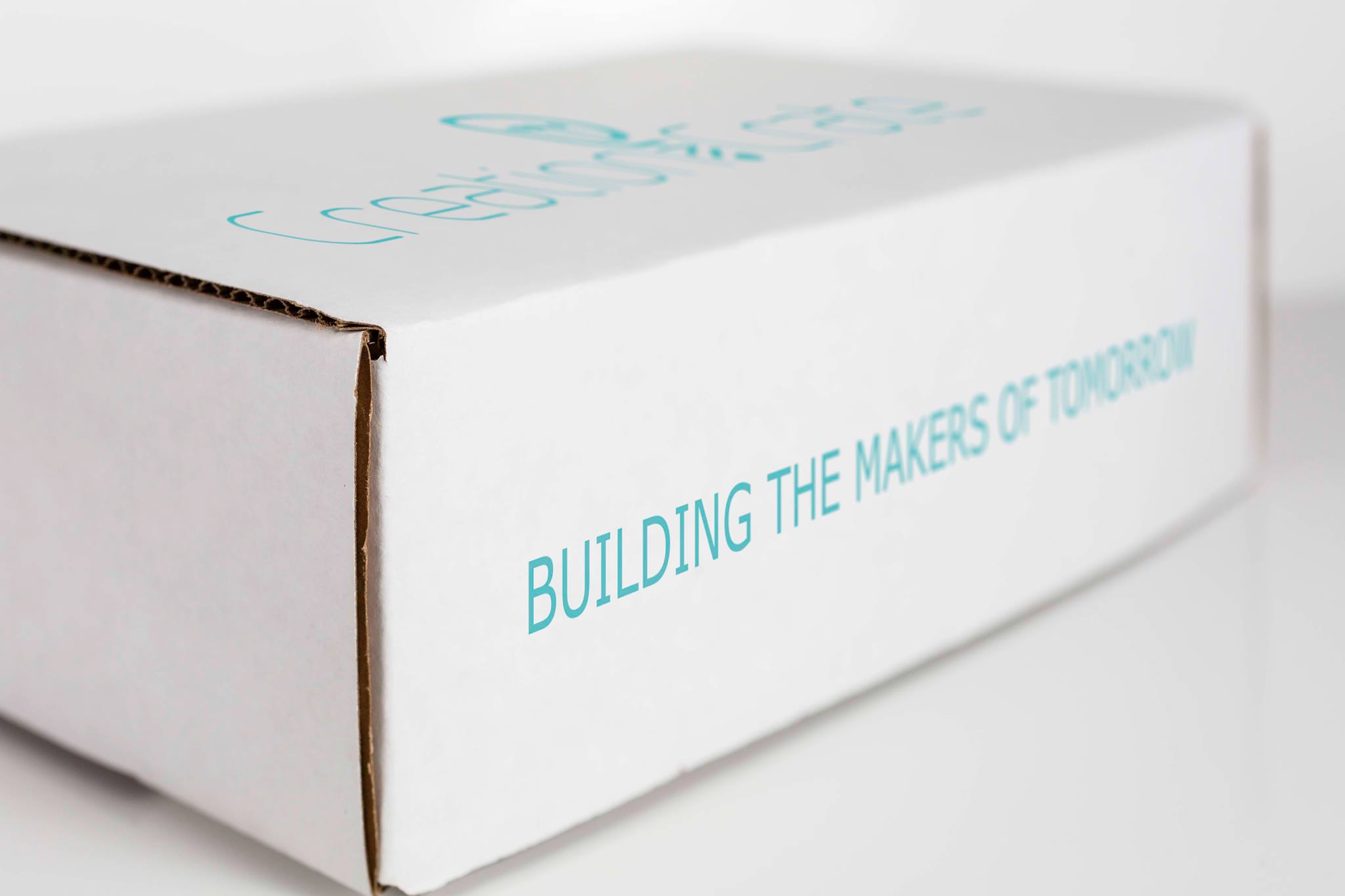 Why we love it

Let’s pause – just for a moment – to bask in the revolution that is Creation Crate. For too long, postal delivery box services have been the reserve of fancy fruit and vegetables, small batch wine and beer, and other edible nonsense that we don’t really need. Seriously, how many types of quinoa and kale do you actually want, people? And why must it be delivered, in cardboard and twine, to your houses? Is it to inspire jealousy in your neighbors? Disgusting. Now, thanks to Creation Crate, artisanal products’ tyrannical domination of postal delivery boxes is over.

Creation Crate is a simple enough concept. Aimed at a target audience aged 12 and over (yes, even adults can get in on the action), Creation Crate works on a subscription basis and ships tech projects to locations all over the world. All the equipment and instructions needed for each project are included in every box, so it provides a no-fuss tech education that is available to tech enthusiasts across the world.

The startup was founded by Canadian native Chris Gatbonton. His inspiration for Creation Crate came from what he views as a missing technology education in schools and other institutions. In all honesty, Gatbonton has a point. Economies across the world face looming skills shortages of varying shapes and sizes. In fact, in the United States alone, there will be an estimated five million unfilled technology jobs in the next decade. Considering technology’s unrelenting march and our need for people to actually know about it, this makes for pretty worrying reading.

If there is a problem with Creation Crate, it is that it has a ceiling. That is to say, once you reach a certain point, Creation Crate can help you advance your tech education no further. More frustrating still, the company doesn’t actually state at which point this is and, with the complex nature of technology, it seems strange that an educational business aimed at both children and adults would set its sights deliberately low.

Still, at least Creation Crate is actually doing something to combat the problem of lacking technology skills. We just hope that Chris and the rest of the team will plan on expanding their educational offer sooner, rather than later.

For tech education in a box, go straight to @CreationCrate. Aimed at everyone aged 12+, this cool startup provides tech learning for all.

Oliver Griffin is a Staff Writer at Publicize, which is a startup aiming to change the way companies approach PR. Publicize has worked with a dozen+ Y Combinator startups and leading brands such as Hallmark Cards.