Learn everything about convertible notes and debt including key parameters such as discount rates, valuation caps, as well as advantages, disadvantages, how they compare to SAFE and equity options, and more.

What is a convertible note (aka Convertible Debt)?

A convertible note (otherwise called convertible debt) is a loan from investors that converts into equity. It’s a common way for investors to invest in early stage startups, particularly ones that are pre-valuation. 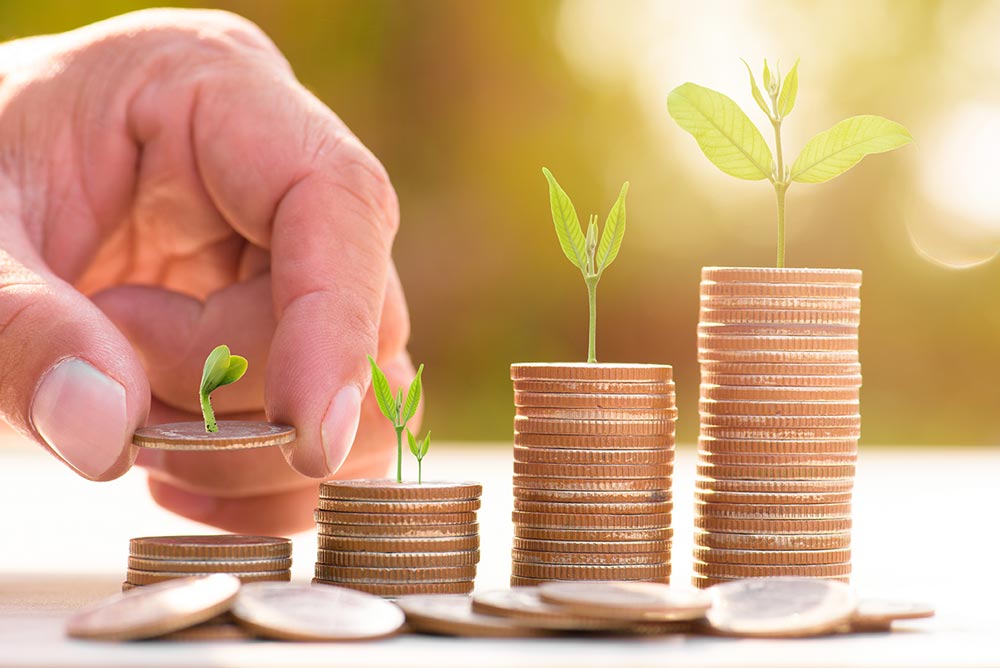 Here’s how it works:

An investor loans a startup a certain amount of money, but instead of expecting their money back in the form of payments with interest, their “payment” comes in the form of equity.

That conversion from the balance of the loan to preferred stock happens at a specified point — usually a new valuation at the conclusion of a new funding round.

When a company accepts investment in the form of a convertible note, notes are issued instead of priced equity.

Key parameters in a convertible note

As a part of the original deal when an investor issues a convertible note to a startup, there will be a set discount rate. While the amount of the discount varies from deal to deal, it’s usually between 15 and 25 percent and it rewards early investors. Once a valuation is set after a Series A round of funding, those original notes are converted to equity at a discounted price.

For example, if the discount rate is 20% and the Series A investors end up investing at $5 per share, then the earlier investor holding a convertible note will see their shares convert at $4 per share.

Valuation cap is another way that investors are rewarded for investing early on. It puts an upper limit on the price at which notes convert into equity. So, for example, if an early investor invests with a $4 million cap and the Series A investors put the valuation of the company at $8 million at $1 per share, the early investor’s note converts as if the startup had $4 million valuation. That means they’re paying $0.50 a share — half the price of the Series A investors.

While an equity investment doesn’t include interest, a convertible note is a loan and therefore does. But instead of earning interest in dollars, the holder of a convertible note earns interest in the form of more shares. The interest accrues until the startup has their Series A valuation, at which point it is converted into shares for the investor.

The maturity date on a convertible note is the “times up” date. If a startup doesn’t manage to raise a Series A, the maturity date is the day that they have to repay the investor, interest included.

An amendment and waiver provision is usually a part of the boilerplate language at the end of a convertible note. It allows for note holders to hold up the terms of a new financing deal if they feel like it’s not favorable to their investment. This may happen if a company raises less money than the threshold set in the initial convertible note, for example.

Founders should be aware of this and consider negotiating for an amendment and waiver provision that gives the majority of holders the right to amend or waive a provision, thereby taking the power out of the hands of a single investor.

Perhaps the biggest advantage of convertible notes is the fact that it allows startups to raise investment without having to worry about a valuation. Early stage startups are usually pre-money and therefore it can be difficult to place a monetary value on what they do. Delaying valuation gives the startup time to figure out what metrics they will use to determine a price for later funding rounds, rather than having to figure it all out at a very early stage.

Founders are at a lower risk of dilution when working with a convertible note, because they aren’t forced to put a valuation on the company. Without a valuation, they’re also not forced to give the investor a percentage ownership. However, if the company pushes the Series A further and further down the line, their debt accrues interest that will eventually convert to equity. In that case, there’s actually a higher risk of dilution for the founders.

Eliminates the risk of a down round (for now)

As startup founders tend to overvalue their companies in the early stages, there’s a possibility of  a down round — or a valuation at a lower amount than the previous funding round — when they go to raise a Series A. Because raising money with convertibles notes means there’s no valuation, then there’s no possibility of a down round.

When a startup raises debt in the form of convertible notes, they retain control of their company. Raising equity, on the other hand, gives up a portion of control to investors from the very beginning.

Because convertibles notes are issued to early and very early stage startups, there’s a much higher risk for investors than, say, investing in a Series A. Many startup fail before even making it to a Series A round, which means that investors lose all of their money — especially if there isn’t a maturity cap on the note.

Multiple convertible notes at different rates can also lead to confusion when the startup goes to raise a round of financing.

May include complicating clauses

Convertible notes are pretty flexible, which means that investors can add clauses that have the potential to make things complicated later in the startup’s life cycle. This is especially a risk for first time founders, who may not know what to look or ask for when working out a deal for a convertible note.

Because convertible notes are debt, if a startup fails to raise a Series A, they may have to pay that money back to the investor. In contrast, when an investor invests for equity, there usually isn’t a payback clause if the startup fails. In that case, the investor ends up losing their money. But in the case of a convertible note, the startup founder may end up losing money — or even their company.

Liquidation overhang occurs when a company is worth less money than has been invested in it. Because convertible notes commonly push back the date of the Series A financing, liquidation overhang is more common for startups who have raised this type of financing.

Can be more expensive

While convertible notes are less expensive up front, due to the simpler structure of the deal, they’re often more expensive later. That’s because founders have to pay lawyers to work out the deals of the note and the deal when the note converts to equity.

Both financial instruments allow for conversion to equity, carry a discount, have a valuation cap, and offer options for an early exit.

SAFE does not have a maturity date or an interest rate. It also has a very simple, five page document. A SAFE can only be converted in the subsequent round of financing, whereas a convertible note can be converted when a “qualifying transaction takes place” or when the company and investor agree to convert.\

To be clear, a convertible note is (eventually) a form of equity investment. However, there’s also the option to offer equity in the form of preferred or common stocks up front.

Standard equity investment at early stages tends to be a higher risk for investors, as it doesn’t come with the safety net of a maturity date, as a convertible debt does. However, it also has the potential for a much higher reward if the startup takes off and is highly successful.

Some investors may push for equity in the form of preferred stock instead of a convertible note. There are a few reasons for this.

First of all, preferred stock gives investors some control over the company from the get-go, which convertible notes do not.

Second, preferred stock gives investors some economic rights, including the ability to say how they prefer the startup liquidates.

And, finally, sophisticated investors don’t have a problem negotiating a valuation with a startup (a common argument in favor of convertible notes).

There are a few convertible note templates available for founders who are interested in raising this type of financing.

That said, here is the one that we’d recommend as the most commonly-referenced in the industry:

Ultimately, convertible debt is just one financing option for a startup.

Check out these other financing options in order to assess what the best option is for your startup: