Your College Degree Means Nothing Here

While you should be proud for setting goals around your education and seeing them through—your degree is just the most expensive piece of artwork from your past.

We’re excited that you graduated college.  We’ll high five you when you complete your MBA.  Oh, you’re a doctor now?  That’s wonderful.

Congratulations on all of your college degrees — you’ll be happy to know they mean nothing here.

Now, before you start pelting me with your student loan re-payment coupons — let me explain why we want you to be excited about this fact.

What is a meritocracy you might ask? It’s essentially a system where groups of people progress based on merit and ability — rather than privilege, wealth, social class, etc.

In our time we’ve seen very little correlation or causality between the level of education people have achieved and their ability to excel at their jobs.  In fact, many of our best performing folks don’t even have a resume that makes any sense with their current title — and yet, they rock.

We very much care about what you’re capable of here.  And we want to be the place that tests who you truly are, not how great you are at taking tests. 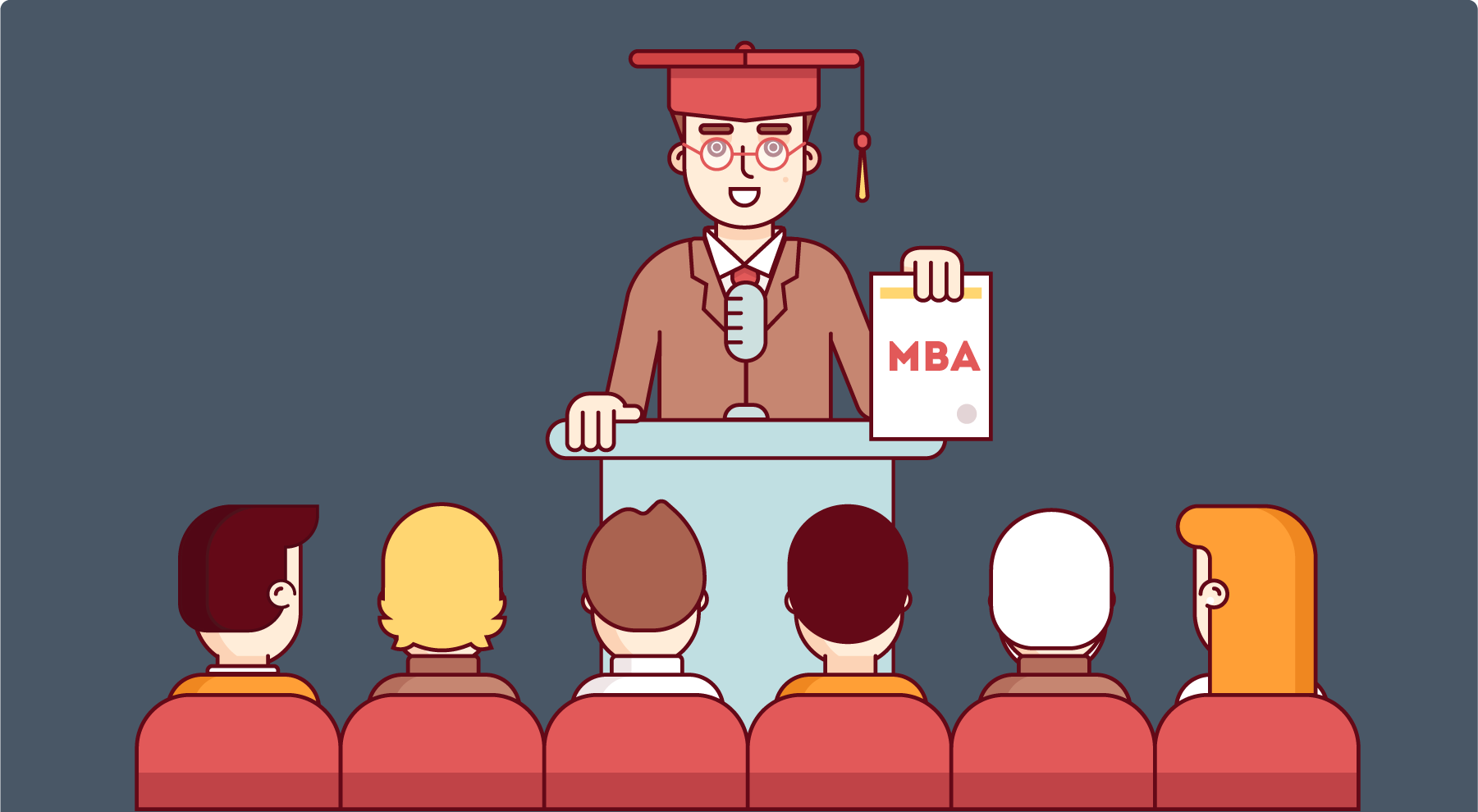 You might be surprised how hard it is to get folks to stop thinking about their past as the delimiter of their future.

You were led to believe that the kid that got an A in science class was more capable than you were.

You were led to believe that when you’re 22 you get a crappy starter job and when you’re 42 you should be a senior manager.

You were led to believe that there’s some time in the future (never now) that you’ll be able to do the things you thought you could do.

This is broken thinking.

It assumes that your capabilities exist on a linear spectrum, something you probably learned from many years of schooling.

You’re probably as capable as you’ll ever be right now.  You’ll have more experience later — but your IQ isn’t going to change and your energy levels certainly aren’t going to increase.  Your core stats are basically as good as they’re going to get.

Set your Own Path

Here, you’ll get to take all the blinders off and have a stark, naked look at yourself.

How good are you, really?

What if you’re 10x more capable than that ‘D’ you got in science class suggested?On the other hand, what if that perfect 4.0 GPA you got in college means nothing now?

There’s nothing prescriptive about your job or career progression here.  The only thing preventing you from skipping from 1st grade to college is you.

You want to double your salary this year?  Go join the sales team where your comp is 100% defined by your hustle.

You want to be a badass engineer?  Grab one of the million side projects we have cooking and present it on Monday.

You want your manager’s job?  Think bigger.  Think about a product or department that doesn’t exist that you could build and lead.

Burn Down Your Past

Again, we’re proud of you for setting goals around your education and seeing them through.  That’s fantastic.  But, we want you to burn your past down to the ground.

We want you to stop thinking about your past wins and losses — because we certainly will.

We want you to do one thing: challenge yourself.

We want you to reach for more than anyone ever told you that you could.  We want you to be the Kindergartner that walks in on the first day of school and asks to take the SATs.

You’re going to fail a few times in the process — and that’s OK.  We’re a friggin’ startup company that helps build startups.  Failure and rebuilding is a pattern we know well and most certainly embrace.

From this point on, your degree is just the most expensive piece of artwork from your past.  Let’s work together to make it the least important thing in your future.