When Startups Shed Their Skin

What happens when the people who helped start a company are no longer qualified to work there?

What happens when the people who helped start a company are no longer qualified to work there?

▸ What about Kimberly who became CFO because she was the only person at the time who had taken an accounting course?

▸ How do you find a home for Willis who was the jack-of-all-trades …but now is the master of none?

▸ Should Arnold still be leading the engineering team even though he has less experience than the entire team now?

As our startups mature, we are quickly faced with the harsh reality that the folks that were critical at one stage of our growth are woefully under-qualified for our current state of operations.  Things get weird. We can feel the tension mounting as we try to wrestle with our own evolution and how it impacts each team member.

The short answer? Startups shed their skin – a lot.  We shed our skin where the old version of who we were is replaced with the new version of who we are – and that sometimes leads to folks being left behind in the process.

None of this is happy-fun-times — but, it’s a very real part of the business.

Some of us are probably dealing with this right now.  We have a bunch of team members who were really amazing and helpful when were just getting started, but now that we’ve grown a bit, just don’t quite fit the way they used to.

We’re freaking out about what to do with them. How did we get here? What can we do about it once we’re dealing with it? Is there a way to avoid some of these problems in the first place?

Let’s walk through the process a bit. 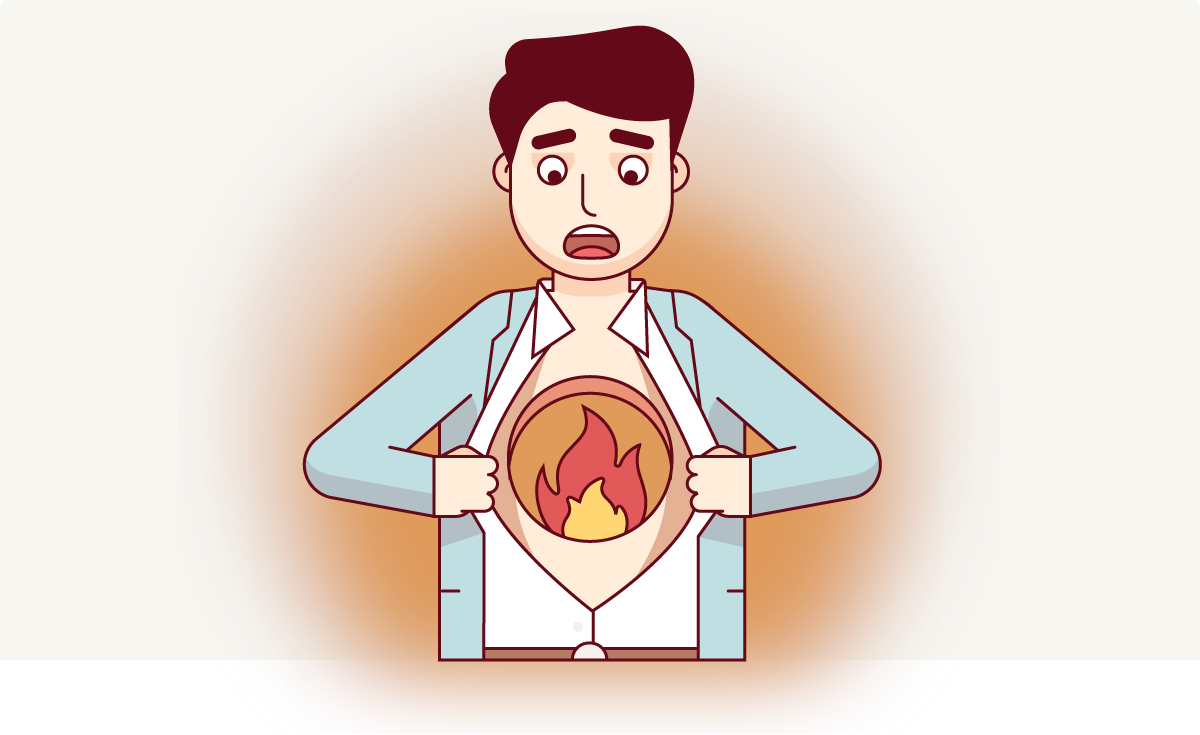 We’re so used to thinking of “losing people” as a horrible sign of our mis-management.  “Oh no! People are leaving!”

But, people are supposed to leave. There’s almost no way in a growing organization that every role will suit every person forever.

Think about it this way: If no job or responsibility in our organization ever evolved, would that really signal a growing company?  Probably not.

We need to recognize that a changing organization is a good thing. And, part of that change is going to mean that when the music stops not everyone has a seat. But, we can’t automatically associate “losing people” with some failure on our part. If we’re losing folks because the organization is improving, it’s the right move.

We also need to deal with people whose titles made sense when we were tiny, but don’t fit the role when we’re a larger company.

Remember Kimberly, our CFO?  Sure, it was fine to make her the CFO when there were 5 of us in a room and she was the only person that had taken an accounting course.  But now that we’re 50 people, we have serious finances that demand some serious experience. The idea of Kimberly learning “on the job” isn’t what we want for the person handling the most critical aspect of our business.

This is always a tough conversation.

We can either convince Kimberly that she probably needs to dial down her title and role in order to accommodate someone with more experience, or we’re going to have to replace her with someone wholesale.  Neither feels great to Kimberly, but no matter what – we have to choose one of those two paths or we will be stalling the whole organization.

The Right People at the Right Time

Within this change, we’re going to have some people that make more sense now than later (including ourselves as Founders).  There’s always going to be “Willis” who was a magician in the formative years of our company. Willis was the “do-it-all” person who could dig in on payroll, help out with marketing, and even pitch in on sales.  That’s awesome, and that’s exactly what the organization needed.

But, as the organization grew, we have someone dedicated to payroll, someone handling marketing and a whole team of salespeople.  The benefit of Willis as the “jack of all trades” (and master of none) means the role of “do a bit of everything” actually isn’t a role anymore.

This is also a tough conversation.  Often Willis doesn’t have the skills to be a key resource in any one role, but all of his miscellaneous jobs are more or less taken.  We’re going to need Willis to evolve. He’s going to have to pick one facet of the company where he wants to excel and focus to build his speciality.  Sometimes Willis doesn’t have the depth of experience to handle any one role specifically, and once again, we risk losing him altogether.

The Prince who cannot be King

Sometimes it’s not a title change that we’re wrestling with, but rather seniority.  When we were forming the company, Arnold was still in college and working feverishly on our mobile app as our only engineer.  As the business grew, we hired more engineers to help Arnold out.

Over time Arnold became the “leader” of the group because he had been there the longest, but now that group needs more than a leader —it needs an experienced manager.

Arnold did all he can and his intentions were right, but being a skilled engineer doesn’t make him automatically qualified as a manager, which is a very different skill set.  We’re now having trouble finding talented engineers who will work for him, handling communications with the executive team, and understanding how a team should be managed at all.

In this case, we probably don’t need to have a talk with Arnold about losing his job (“What’chu talkin’ bout Wil?”) but, more about how he needs to be a player on the team versus being its coach.  If we can’t get Arnold to understand that the organization needs to grow faster than his experience, we’re going to have a serious problem on our hands.

A Season of Change

What’s important to understand about all of these changes is that they are natural.  They are a result of our progress as an organization, not a knock on any one person’s lack of experience or contribution.

As Founders and leadership we need to embrace change, but we need to mix hard decisions with an incredible amount of respect and appreciation.  We need to think not only about what the organization needs, but how that change will have both personal and professional effects our team.

Startups have to shed their skin — over and over — in order to grow. If we don’t recognize the importance of this change and deal with the consternation it inevitably brings — we’re doomed to be stuck in place.

….And that’s not a place anyone wants to be.