What Motivates Me: Problems

When you’re passionate about only the solution, you’re not driven by actually fixing the problem. Figure out what motivates you, then fix it. 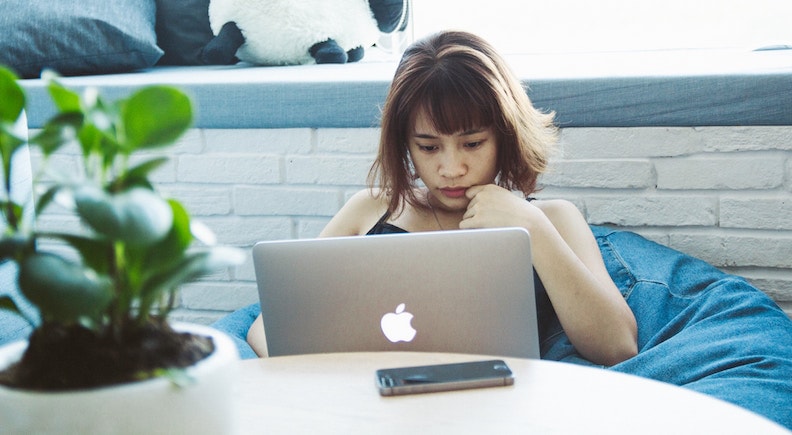 Passion may be a startup buzzword, but it is the trait shared by most successful founders and entrepreneurs. It’s what keeps you going, fuels your team, and leads to personal satisfaction. “If you’re passionate about something and you work hard, you will be successful,” says Pierre Omidyar, eBay founder and chairman.

But, what kind of passion is at the root of your company? I’ve noticed most founders fall into one of two camps: being passionate about the problem you want to fix, or passionate about the solution to that problem. Both are about solving problems—the real nuance is in how you get there.

Finding the right solution to a problem is what motivates me. It’s what a friend of mine endearingly calls a “hate fix.” It’s when you’re focused on the problem and not married to one solution. When you’re working with a mindset to fix what you hate, you’re more willing to iterate, pivot, bring in multiple perspectives, multiple people to figure out the best product/service/app/site/message for the problem that drives you crazy. It makes you more nimble, adaptable, and willing to do anything it takes to solve the problem.

When you’re passionate about the solution you think the world needs, that’s when you’re taking a bigger risk. Yes, you have the passion to work late at night and through the weekend building and polishing your “baby,” but your attachment creates blind spots. You envision a utopia where everything works exactly the way you want it to. You won’t absorb feedback, thinking that it will just be a result of your product not being done yet. You run the risk of building something only you want.

Few people share the same utopia. It’s hard to find an imagined future on which lots of people can agree. But, everyone shares the same dystopias. It’s much easier to get people to agree that something is a problem. I had a great professor who always used Blade Runner as an example of a dystopia that struck a chord with everyone. But who really wants to live in the world of The Jetsons?

Consider Yelp. Cofounders Jeremy Stoppelman and Russel Simmons hated how hard it was to find a doctor. They got super excited about the problem, and launched an automated service that allowed you to email requests for recommendations to a group of friends, whose responses would be posted publicly. The idea didn’t catch on. But, here’s what did happen: people began writing unsolicited reviews just for fun. So, Yelp switched to a different solution, and now has millions of recommendations from a huge community of people from all over the world. If Stoppelman and Simmons had been fixated on creating a better group-email service, Yelp wouldn’t exist as we know it today. 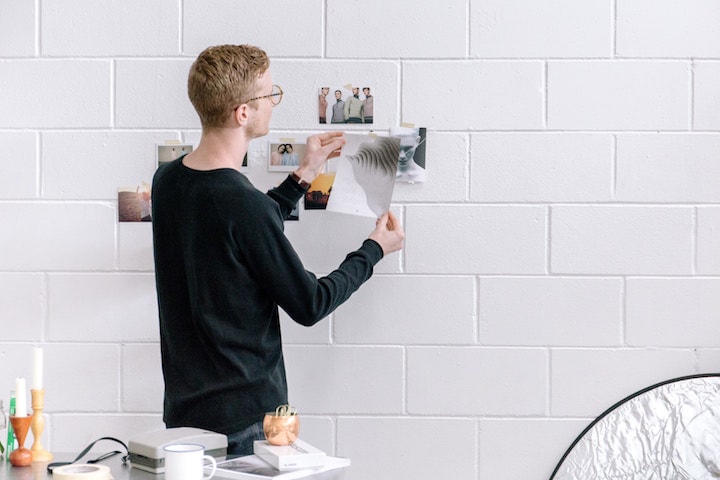 At my company, Token, we try to have the mindset of a hate fix, too. I always found it impossible and time-consuming to find and send a gift the recipient would love. The more people I talked to, the more I learned I wasn’t the only one with this problem. I founded Token to explore ways that we could solve this problem. We’ve tried several different solutions, we’ve switched platforms, we’ve thrown beautiful stuff away and blown stuff up — and I expect we’ll do more of that in the future.

When you care about solving the problem you hate, you’re thinking like your customers. Customers care about their problems first, and your solution second — only after it solves their problem. When you’re passionate about the solution, you’re not driven by actually fixing the problem. And, in the end, you might be stuck with an idea that only you wanted.

Jonathan Jarvis is the CEO of Token, a premium gift-giving mobile app, which he co-founded in 2016 and is based in New York City. Previously, he worked on the Creative Lab team at Google, where he focused on Google Assistant, the new Google logo system, Google Search, Google Now, and Jamboard. A budding cinephile, Jonathan has made numerous short films about the economy, including ones about the credit crisis and European debt crisis. Follow him on Twitter: @JonathanJarvis