What Is The Startup Company Culture?

How to make startup company culture the best — and the small things you can do to get your company there.

Something that I’m entirely fascinated with right now is the startup company culture and how to make it the absolute best. 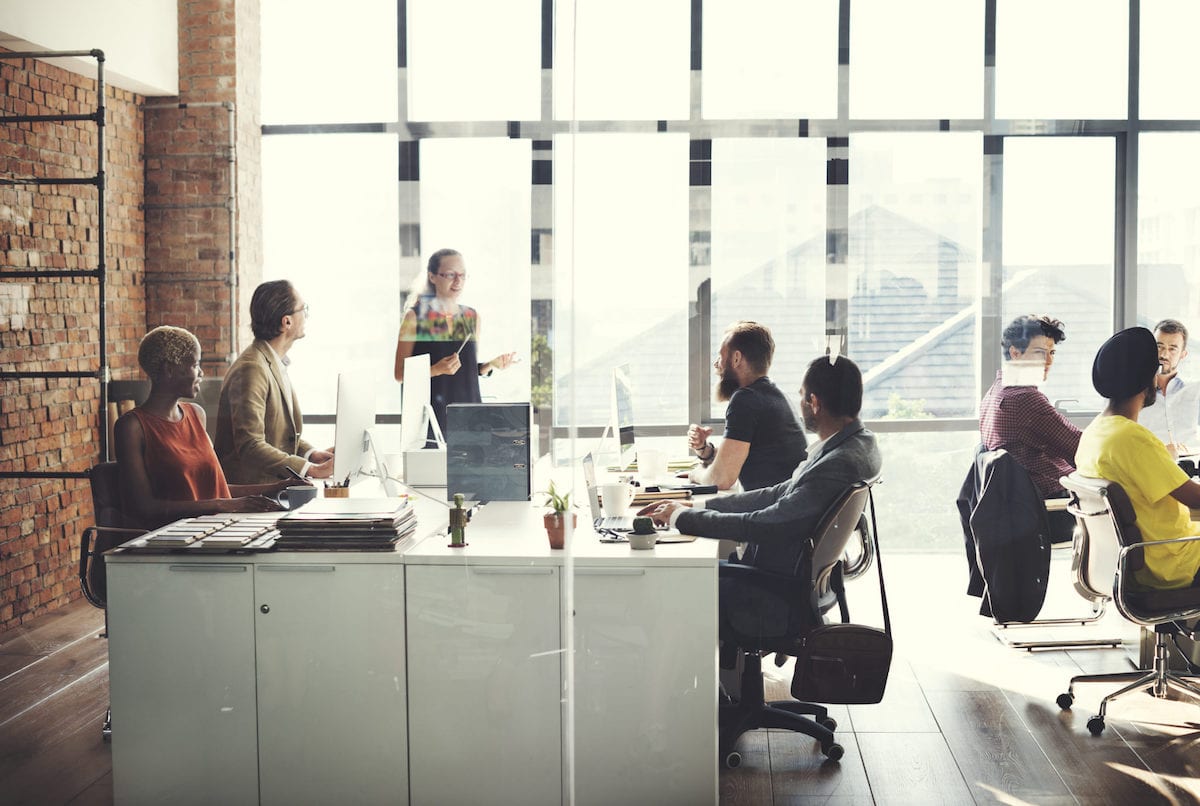 This shouldn’t be a surprise, though, since we are working on building a new company, a product that people really want and then hiring great folks to help us make all a reality.

And even doing intentional and explicit things like sending pins to our early partners and our team has resonated really well and has had even greater impact than originally anticipated. It really is about the small things, isn’t it?

Consequently, I’ve been taking copious notes on how other companies have successfully built out their own cultures as they’ve scaled and grown. I’ve captured many of these notes and resources via our open-source handbookand specifically the resources section.

This, of course, is through digital research and reading but I’ve also started asking folks IRL to understand their methodologies and underlying strategies. I’ve done this with folks who work at technology companies (big and small) as well as brick-and-mortar establishments like some of the local coffee shops that I visit frequently.

How I do this is actually quite simple as I ask 2 very simple questions, the second one building off of the first and being much more important:

The first question is fairly self-evident and obvious as I want to get context on what they are doing in the larger organization and their team. But I also want to see how directly attached and tied they are to the over-arching mission and vision of the organization which is why I ask the second question.

I’m also generally interested in how well they are able to enumerate and communicate said mission, vision, and even value statements and principles that are being lived out at the company.

Naturally, if the person stumbles a bit or looks puzzled, that’s a tell-tale sign that either their work has been largely “de-coupled” from the heartbeat of the organization or it’s been poorly communicated so as it’s difficult for the person to communicate with ease the “why”.

Of course I’m not looking to make any person feel bad and I’m definitely not looking to think less of the company and organization as a whole, but it serves as a reminder that the people in a team and the work that’s being done by the folks and their relationship to the larger mission and vision can quickly erode without care and constant curation.

And the resulting conversations that I’ve had with these folks have been beneficial on both sides of the table, as you might imagine. As we talk through their work and its alignment with the greater organization we both come away with deeper insights and a greater appreciation for how hard it can be to stay culturally on-point and the obvious work that has to be done to keep it strong and healthy. 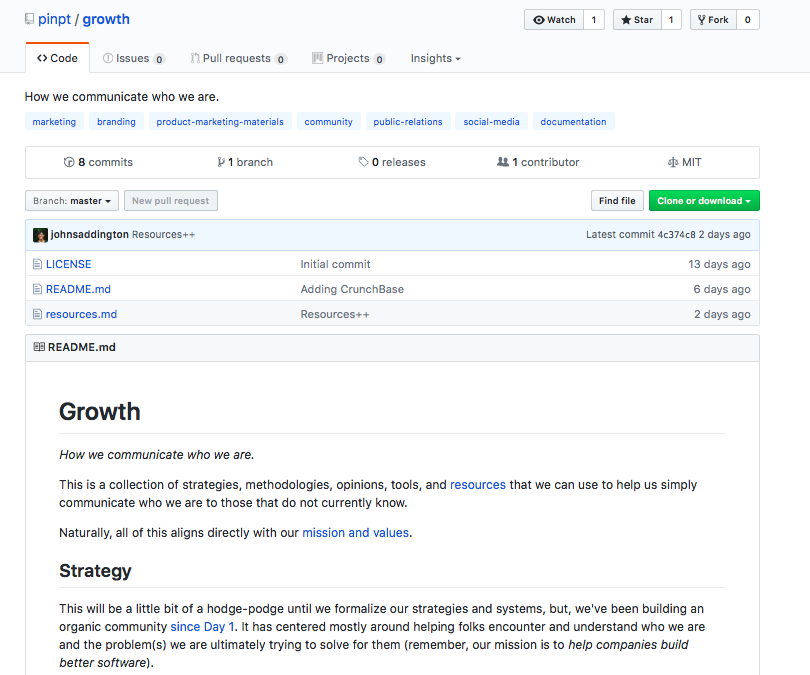 Finally, I’ve been specifically meditating on how we communicate who we are and if we’re doing the absolute best job possible. Consequently, I’ve open sourced some more of my thoughts publicly in a Growth Repo which you can find on GitHub.

This repo includes my current strategy (and a bit of history), a list of tools that I’m using, and some resources that have helped me in the past and many more that continue to assist and inspire.

The way I see it, if we, individually and as a team, do not consistently invest effort and energy into making our culture great then we’re going to wake up one morning realizing that it’s less-than adequate and, harshly-speaking, unattractive and dysfunctional.

Also worth a read: Conversio On How To Build a Great Company Culture

John Saddington is the Co-Founder of Product, Software Engineer at Decentralized TV, entrepreneur, dad, and n00b vlogger. He likes video games. Follow him on Twitter (@8BIT) or check out my vlog!

Max Levchin, Co-founder & CEO of Affirm talks about how he has evolved as a founder as the Web has evolved and shares insights of his failures and successes.

The billionaire co-founder of Facebook and Asana reflects on his journey — from Harvard, shares why he decided to leave Facebook and the #1 mistake he's made on his entrepreneurial journey.