Why Virtual Reality Is the Business Opportunity You’re Looking For

Virtual reality (VR) is a term and technology that has garnered a lot of buzz, especially in recent years. But while VR is a phrase many are familiar with, that ubiquity hasn’t translated into widespread use, despite some notable advancements to make it more accessible.

When Facebook bought Oculus in 2014, many felt the move would usher VR into the modern era. It took another two years of development before the merger’s first consumer shipments went out, but even after that lead time, most customers still don’t consider VR a must-have. Content producers and hardware manufacturers are chock full of ideas for home-based systems with hardly anyone to buy in to them.

The good news is that those who have tried VR can vouch for its potential. It just needs to be nurtured by those who believe in it. And though the stereotype might suggest otherwise, VR is just as much a business opportunity as it is a novelty for gamers. 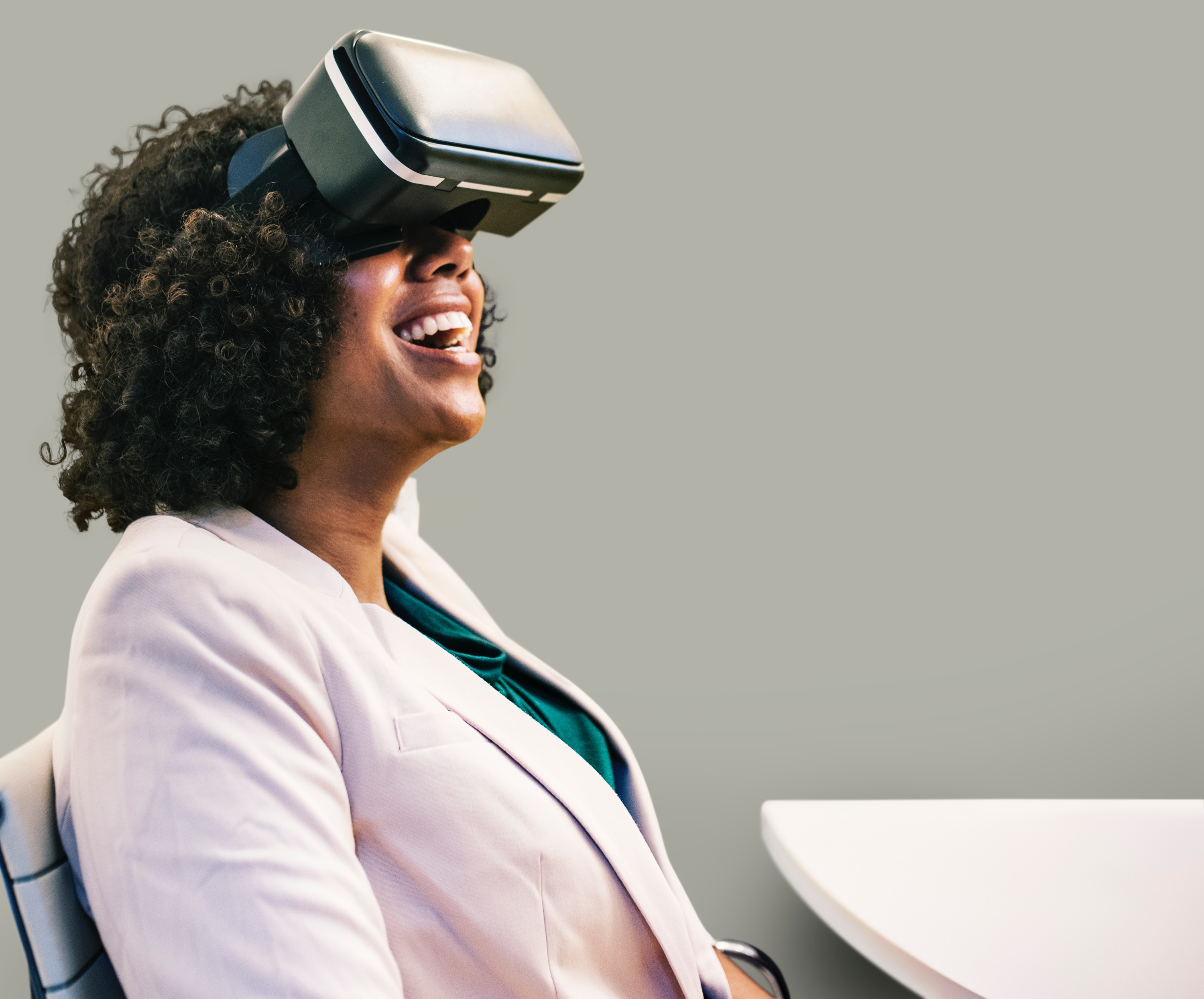 VR is a term that likely conjures up images of teenagers donning an expensive pair of goggles to play “Arizona Sunshine,” but its applications are much broader than that. Just as we transitioned from radio to television to the internet, VR is a medium where education, travel, and countless other fields will merge.

As occurs with all new platforms, the perception of VR as a young technology makes some consumers apprehensive about using it. A typical newcomer might chalk VR up as a passing fad, but it’s actually a technology that’s been in development since the 1960s. Its recent advancements are actually the culmination of decades of research.

In addition to concerns about its newness, those who are slow to embrace VR also worry about the technology’s physical side effects, specifically motion sickness. It’s an issue worth raising, but only for poorly designed VR. With location-based VR experiences to track users’ arm and leg motions, the harmful effects are becoming less likely.

The continuous (albeit incremental) improvements to VR hardware since 2014 are making VR a lucrative prospect in the business world. The same way cellphones no longer cost thousands of dollars, manufacturers are selling VR hardware at affordable prices to expand its audience. The Oculus Go Viewer, for example, comes at a relatively low cost and can serve as a potential gateway device to help VR become the norm at companies of all sizes.

Content companies are acknowledging VR’s expansion in a variety of fields. Rather than treating it as a gaming hub, developers are designing programs for education, such as manufacturing training and human resources training.

Is it time for your company to get started with VR? The following steps will help you determine whether VR is a worthy investment for your business.

VR is still in its early stages of adoption, meaning that other new users are still unsure whether it’s here for the long haul. Before implementing the technology, ask yourself how open you really are to the shift. Maybe take a “personality inventory” to see whether being on the front lines of the VR revolution sounds appealing.

Being hesitant doesn’t necessarily indicate that VR isn’t right for your company. It just means you shouldn’t dive head first into the latest, most complex hardware on the market. Test the waters at your own pace, and most importantly, have some faith in yourself. You’ve come this far by learning about your business and your industry — you can learn something new again.

2. Be prepared to weather the storm.

Unfortunately, no matter how confident and tech-savvy you are, you’re going to encounter a few squalls when adopting VR technology. VR isn’t going anywhere, but it still has a ways to go before it’s perfected. Several startups tried adopting VR four years ago during its initial stages before having to abandon ship.

One such company, AltspaceVR, established a solid community at the time but ran out of capital before VR became an economically viable product. (After announcing its closure, the company was acquired by Microsoft.) The lesson here isn’t to avoid VR altogether but to have a plan going in. Understanding the market dependencies is vital, and entering with a proposition whose dependencies are within your control can give you the edge you need to survive VR’s unpredictable trajectory.

Part of having a business plan for VR means evaluating its long-term prospects. The major VR hardware manufacturers are taking a slow-burn approach to the market, putting the pressure on businesses to anticipate what comes next.

HTC is penetrating the home-based market with hits like Beat Saber and the enterprise market with offerings like the Vive Business Edition headset, thus opening doors for developers and showing them the rewards of their work. Your job, then, is to decide if these advancements and successes align with your planned business ventures.

VR is a new kid on the block, relatively speaking, but it’s also one ripe with business promise. Exploring VR’s entrepreneurial applications can clue leaders in to how the technology can enrich business and customer experience just as much as it can the gaming one. VR is a market waiting for a visionary to bring it to fruition. You just have to decide if you’ll be the one to do it.

Steven Zhao is the CEO of Sandbox VR, a hyper-reality VR franchise headquartered in Hong Kong with franchising headquarters in California. Sandbox VR uses immersive technology to provide customers an untethered, VR escape-room experience. Zhao has more than 20 years experience in game development and entrepreneurship. He is the founder and former CEO of Blue Tea Games, turning it into one of the world’s preeminent casual entertainment providers. Zhao resides in Hong Kong.