Is the Unicorn Startup a Myth?

They’re beautiful. They’re sexy. But are unicorn startups real? The answer is more complicated than you might think.

First, let’s talk about how we get to that $1 billion valuation. There are a few different ways to determine the valuation of a startup but, basically, it’s what your investors believe your company is worth, based on the metrics your company has compiled. Those can include any combination of users, revenue, reach… You get the idea. But valuation gets pumped up (dare we say, inflated?) through a series of rounds of investment. That’s how a company like WhatsApp — which wasn’t profitable when it was acquired by Facebook — could pull off a $19 billion acquisition. However, there’s no way to know the true monetary value of a company until it’s either making money or it’s been purchased.

“Being labeled a unicorn is like being labeled sexy by People Magazine. It might be true to some, but it’s based entirely on perspective,” Scott Brown, Executive Director of the startup accelerator UpRamp, tells Startups.co. “As we all know, valuation in the startup world is far more art than science, and likely to be influenced by trend, popularity or ‘irrational exuberance.’”

So, valuation is pretty nebulous. And that $1 billion mark? It’s arbitrary. I mean, it looks nice, sure. But all it indicates is the fact that your company has raised a lot of money and investors believe in you. You don’t get magical powers when you hit that unicorn mark. Also, more and more unicorn startups are “worth” more than $1 billion, without actually making any money. 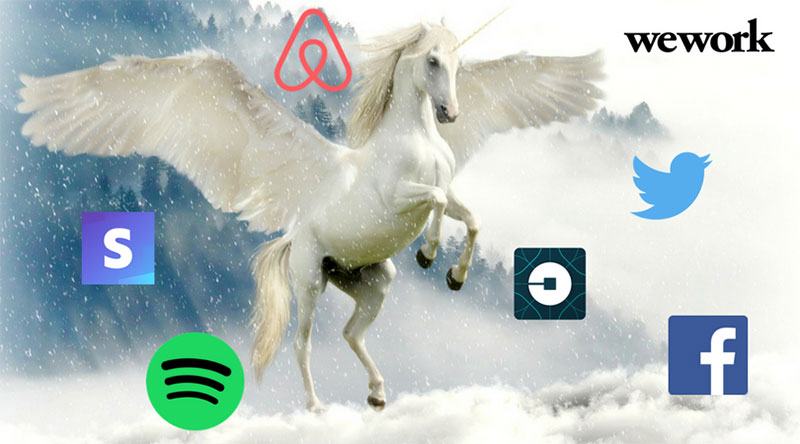 Considering the low number of startups that actually reach unicorn status, the perspective that valuation can sometimes be more fever dream than reality, and the fact that so many of these so-called unicorns startups aren’t actually making money, we have to ask:

Should a startup strive to be a unicorn?

The short answer is: No? The long answer is a bit more complicated.

Reaching for your dreams is always a good thing, of course, and if your dream is to found a company that’s valued at $1 billion at some point, then go for it! It’s gonna be a struggle, but you do you. We are not in the business of crushing dreams over here at Startups.co. Some people even believe that dream can be a driving force for founders.

“Who would want to take on the misery that is the entrepreneur lifestyle if you did not have a wild goal to help you get out of bed each day?” Donald McGowan, founder and Chief Investment Officer of Undiscovered Ventures tells Startups.co. “No one wakes up and tackles the obstacles and challenges in their day because they crave mediocrity. Unicorns are the dream we all strive for, and reaching for a goal, pushing yourself builds character, resilience, and grit. No one was ever worse off because they chose to invest in themselves.”

However, the unicorn startup myth can also act as a hindrance for founders. Instead of focusing on building a great product, a great team, and actually changing the world — as so many pitch decks of failed startups claimed they were going to do — they’re blinded by that shiny, shiny, round “b”.

“I’m firmly of the view that startups shouldn’t strive to be unicorns,” startup advisor and marketing consultant Stuart Clarke tells Startups.co. “This focus — well it’s more like an obsession — with becoming a unicorn does not do a young startup any favors. There is nothing in a $1b valuation that suggests you have a good product. Or great customer service. Or happy staff. Or even, god forbid, that you’re making money.” 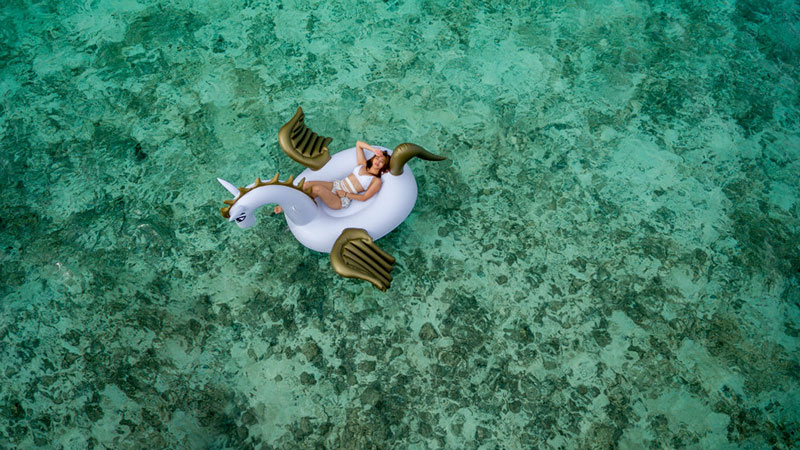 There are some advantages to that unicorn startup status, of course. The first one: bragging rights. The second one: an excuse to buy your entire team unicorn onesies. The third: money follows money and it’s likely that a valuation that high will result in you raising more funds. But beyond that? Unicorn status might actually hurt if, for example, your growth starts flagging (what up, Twitter!) or a bigger company steals your business model (hey-o, Snapchat!).

“Being tagged as a unicorn can certainly help with a startups marketing and hiring needs, but this measure is about the venture backers, not the actual performance of the company,” Scott Brown says. “We have seen in recent months a number of ‘unicorns’ that have been exposed as not nearly as sexy as we thought. So, yes, unicorns exist. But they are made of paper and folded from exuberant valuations and old copies of People magazine.”

What should startups do instead?

When I started writing about startups six years ago, everyone was all about disruption. Every new company was going to disrupt the market; burst onto the scene with something completely new. Disruption! Disrupt! TechCrunch even named their yearly event after it!

However, as nice as all of those pitch decks looked and sounded, very few companies were truly disrupting anything. And just as the idea of unicorn startups can blur a founder’s vision, so can the idea of “disrupting” things. Founders cling to those ideas because they’re simple. Unicorns sound great. Disrupting is badass. Less sexy? Working extremely hard to create something that puts real value into the world. 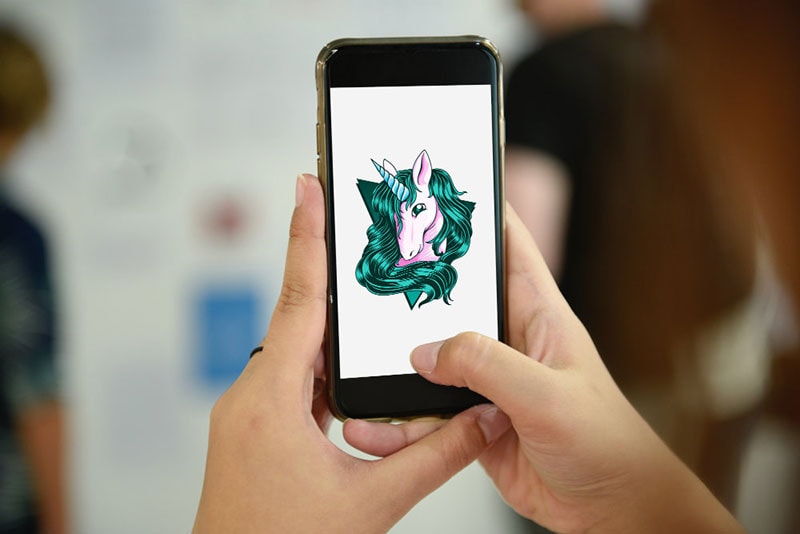 Sometimes, the most valuable thing to a founder is a business that pays the bills. “Lifestyle startups” are often talked about derisively in the VC-funded world, because they’re not going to result in that massive acquisition and they’re probably not going to ever reach unicorn status. So what will they do? Provide a good life for the people who created them.

“The best startup for most founder profiles is one that offers a steady income stream,” Stephen Gibson, founder of the startup review site Vyteo, tells Startups.co. “If you’re able to charge a monthly subscription fee for your service, it makes success significantly more likely. I wouldn’t chase a unicorn without the backing of multiple VCs and a strong team in place. You can be successful without reaching for every star in the sky.”

Another form of value could be benefiting society and making the world a better place. As older non-profit models suffer, social entrepreneurship has been on the rise. With that in mind, startup founders Jennifer Brandel, Mara Zepeda, Astrid Scholz, and Aniyia Williams proposed a completely different animal that founders should strive to be: Zebras. Zebras, they write on Medium, are companies that are “profitable and improve society” — two things that some of the most famous unicorns struggle with.

“Think of our most valuable institutions  —  journalism, education, healthcare, government, the ‘third sector’ of nonprofits and social enterprises — as houses upon which democracy rests,” they write. “Unicorn companies are rewarded for disrupting these, for razing them to the ground. Instead, we ought to support companies that provide extreme home makeovers. We can’t assume these companies will be created by accident. We must intentionally build the infrastructure to nurture them.”

But regardless of what you’re striving for — be it unicorn status, lifestyle business, or zebra — you should be focusing on creating the best possible product and company.

“If you really think you have a disruptive product or service offering, prove it,” Raegan Rivers, founder of PR company PR-ception, tells Startups.co. “Concentrate on being a rock star, and the rest will follow. After all, as the story goes, the founders of Uber only thought of Uber as their side hustle. Clearly, unicorns do exist.”