Transparency is Good for Business: 4 Ways to Get Started Getting Real

Startups have a unique advantage over corporations when it comes to transparency in business.

People are hardwired to value transparency. From an evolutionary perspective, transparency has always been essential for survival. Our safety has depended upon determining whether other humans are trustworthy. Complementing this need to understand is the psychological desire to understand and be understood. Transparency is an integral part of the need for belonging, which Maslow ranked next to safety in importance. 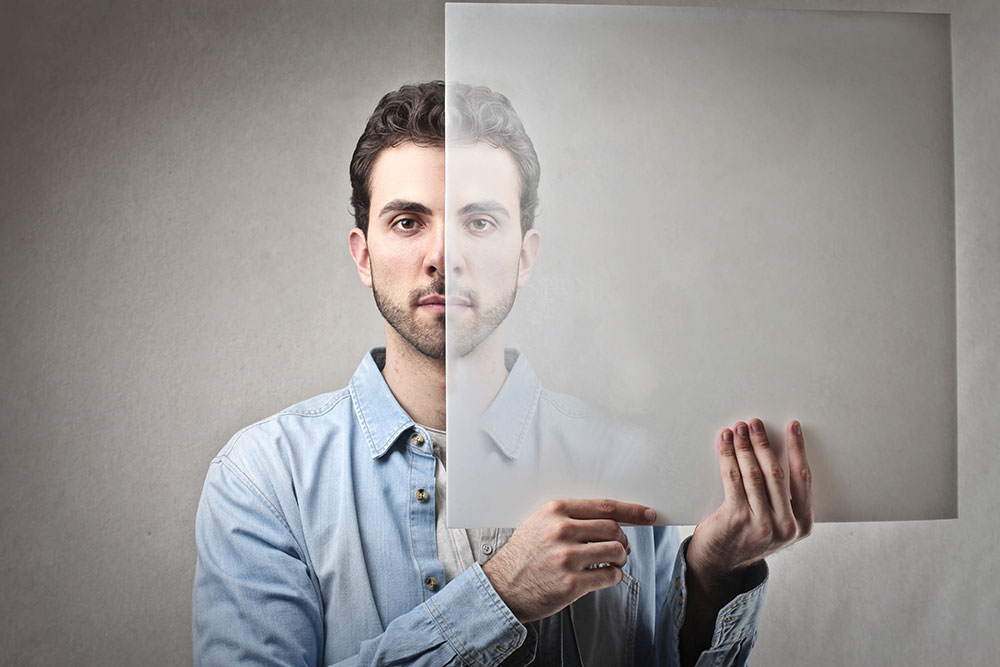 When you first meet someone, there’s little transparency, and little trust. Over time, as your new friend shares experiences, opinions, and insights, transparency — and trust — increase.

We, as humans, like transparency. And not just in friendships. Transparency makes business sense because we like companies and brands that are transparent, too. A surprising study from Harvard Business School examined the appeal of transparency in a restaurant setting where the chefs and customers could see each other while the food was being prepared and enjoyed. The results showed a 17 percent increase in customer satisfaction when the customers and chefs could see each other.

Transparency in business Can’t Be Faked

We (especially those who are younger) aren’t easily fooled by slick marketing that tries to make a company seem transparent when it’s actually not. You can’t easily “hack” transparency, since, by definition, it requires being real. Example after example demonstrates that faking transparency doesn’t work.

Startups have a unique advantage over corporations when it comes to transparency, because they’re still shaping their culture and values. You can decide early on what you’ll commit to and what you’ll be known for.

Let’s get practical. What are some ways startups can (genuinely) be transparent and communicate that transparency in their marketing? 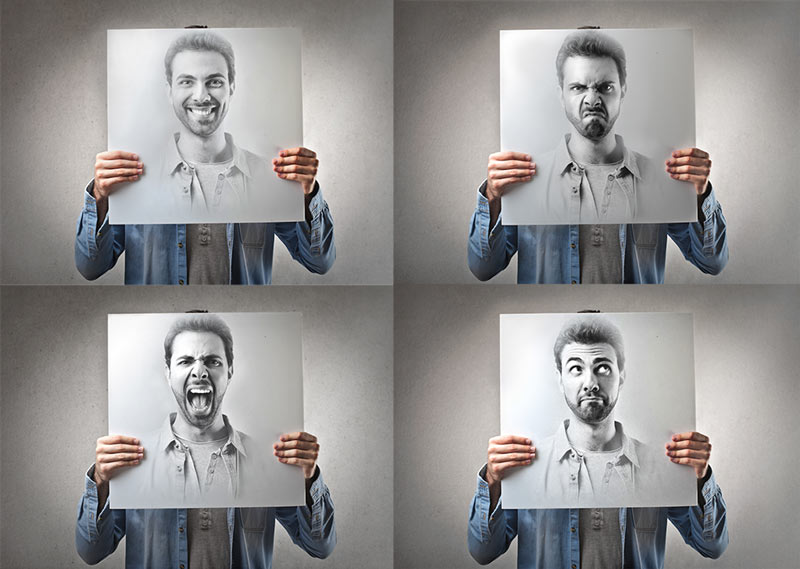 Transparency depends on people. If your people are transparent, your company will be, too. Founders can lead the way by sharing their goals and priorities and by making it clear what they care about.

For example, Piera Gelardi has built unique culture that’s driving Refinery 29’s success — by staying true to what she values and communicating those values consistently on her personal and company social media channels. Weaknesses and struggles don’t need to be hidden.

Moz’s Rand Fishkin, who opened up about his battle with depression on his blog, is a perfect illustration. Many people resonated with what he shared, and Moz became more appealing as a company.

2. Be Transparent About Mistakes

In today’s world of social media and review sites, it’s difficult to hide mistakes. If your company messes up and you’re criticized online, admit your mistake rather than jumping to a defensive position.

Each team member should be quick to say, “I was wrong,” and share lessons learned from failures. This attitude should go beyond the company-customer relationship to guide the interactions between team members as well.

If you make it clear that you value honesty, forgiveness, and the commitment to do better next time, your employees will be more comfortable being transparent with mistakes.

3. Be Transparent About Change

Most people hate change (which is why nearly everyone complains when a SaaS company updates their UI, even when it significantly improves the experience).

But explaining the decision-making process that led to the change and why you’re making that change will go a long way toward getting stakeholders on board.

A commitment to be transparent about change is also life-preserver: it will make you think twice if you don’t have a good explanation for a change that will be unpopular.

4. Be Transparent About Pricing

It should go without saying that you need to be transparent with your pricing. But the number of companies that try to get away with bait-and-switch pricing shows that it needs to be explicitly stated.

If you want to retain customers, you’ll need to make your pricing clear and simple. While your marketing team and salespeople favor pricing models that make it easy for prospects to say yes to a purchase, you need to think long-term. What pricing model will both initially attract customers and also keep them happy over time?

As founders and leaders, we determine your company’s culture and values. Transparency takes courage and effort, but true transparency will have a positive impact on your revenue.