What Are the Stages of a Startup?

Defining the stages of a startup can be tricky. Here we speak to four startup experts about what, exactly, an “early stage startup” is - and where to go from there.

We all love to act like we’re reinventing the wheel here in Startup Land. And, sometimes, (maybe even a lot of the time), we are. The startup world has dramatically changed how the business world operates: from company perks to customer service to everyone suddenly thinking that an open plan office is less oppressive than one with cubicles.

We’ve also invented a new understanding around the stages of a startup business. Granted, it’s not a total reinvention of the business stage wheel — maybe “evolution” is a better descriptor for how we’ve come to determine the stages of a startup. But there are parts of this “new model” that are certainly unique to our particular way of doing things. And one of those parts is the concept of the “early stage startup.” 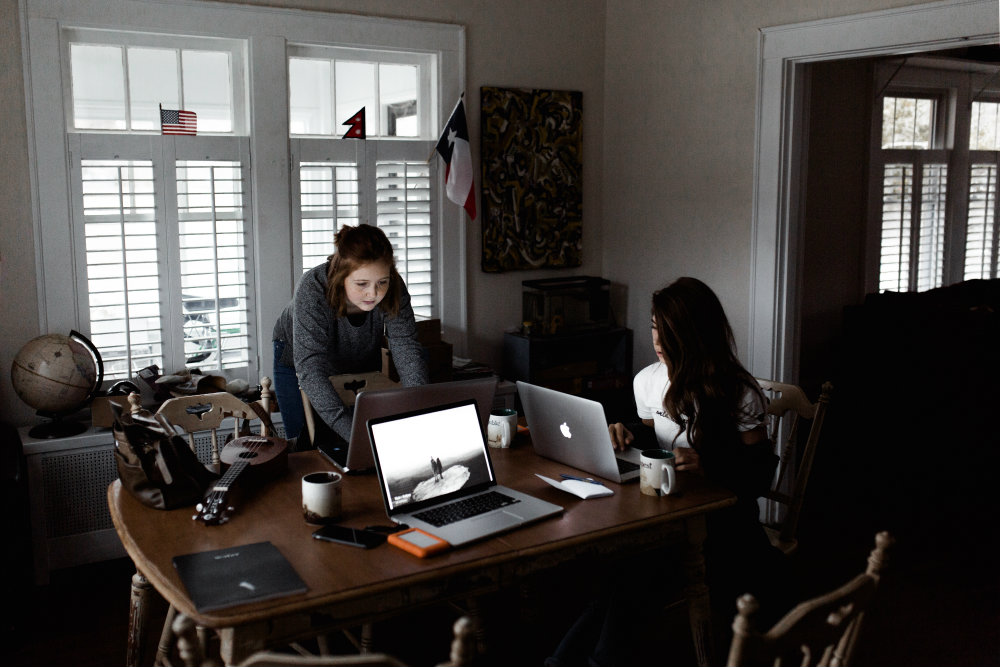 Early stage startup. It’s a term that gets thrown around a lot, including in this publication. It’s so ubiquitous, in fact, that it’s kind of lost its meaning over time. (Similar to, some would argue, the word “startup” itself.) It’s fallen into that category of terms that are best defined as “you know it when you know it.”

Which is, in fact, no way to define anything.

Ha, just kidding! You didn’t think it would be that easy, did you? I already told you that early stage is one of the harder stages of a startup to define. Depending on who you’re asking, “early stage” can include everything from the first email a founder sends after having a great idea to only companies that haven’t raised money yet to everything up to a Series A.

Other people get more specific in their definition.

“Early stage startups in my eyes are usually pre-money, bootstrapping the early development of a product,” Lee M. von Kraus, PhD, the stop startups expert on Clarity and startup mentor tells Startups.co. “This involves refining initial ideas, building an MVP, setting up alpha testing and getting useful data from that testing. Depending on test results, potentially pivoting the idea and repeating. In the end the goal is to validate a scalable product in a way that allows putting together a convincing pitch deck and demo to get investment and move to the next steps.”

Here’s a checklist of Lee’s definition of the early stage of a startup: 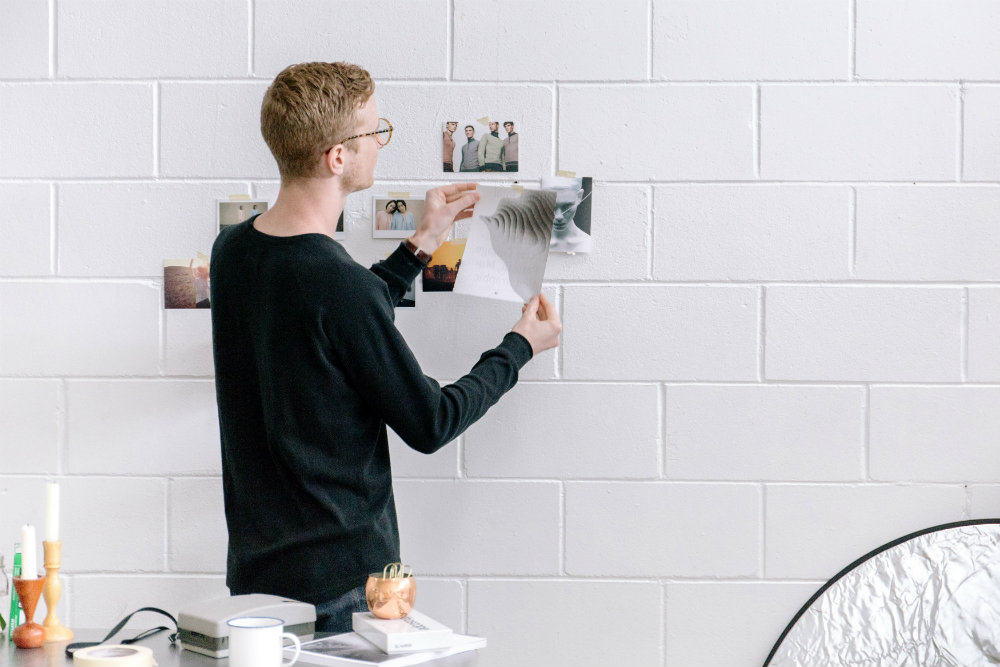 For bestselling author and startup founder Kent Gustavson, PhD, the definition of an early stage startup is a bit more poetic.

“The early stage of a startup is like the first days of spring when plants grow like crazy,” Kent tells Startups.co. “Or the growth spurt of a knock-kneed pimply-faced teenager, growing a foot in a year. The ‘early’ part of such a startup implies risk, uncertainty, but also possibility. As in ‘the early bird gets the worm.’”

But for Kent, early stage isn’t just about getting that “worm” or, in startup terms, funding. (And customers. And command of the space.)

“It can also parallel the ‘early period’ of an artist or musician,” he says. “Their art is often simpler, more ideological, and very important to the legacy of that artist. All of that said, I see the ‘early stage’ startup as the visionary idea, with its MVP, that hooks supporters and customers for the first time.”

What Kent is getting at with his romantic description of the early stage of a startup is something that any founder who’s had more than one company can relate to.

While getting going is undeniably hard — you work long hours and spend tons of money without any guarantee of a payout — there’s something really lovely about those early days. You’re doing what you want, not what anyone else thinks you should. You probably don’t have customers or investors or maybe even co-founders breathing over your shoulder yet.

The world is still a kind place, not one where you’ve been shut down or your company has been picked apart. Kind of, Kent says, like “a couple on their honeymoon.” 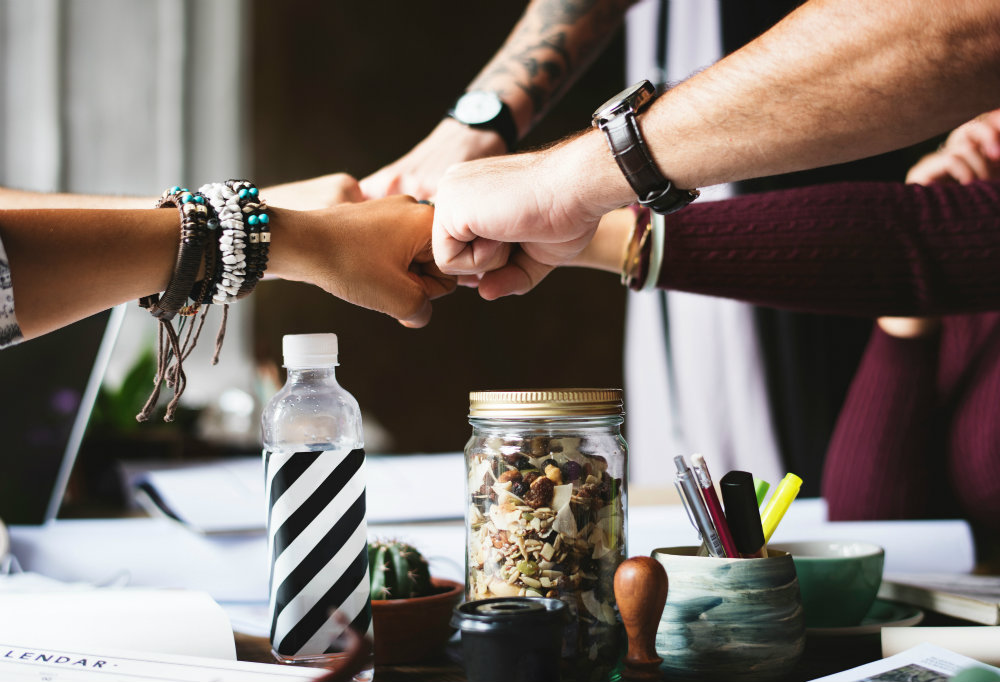 Brian Rabben — team lead at Google and growth mentor at 500 Startups — has another, more technical definition. For him, the early stage of a startup is “pre product-market fit” and at least one of the following additional conditions:

And finally, bestselling author and professor of entrepreneurship at Northwestern University Mike Moyer, has his own definition of the early stage of a startup.

“An early-stage company is one in which participants are putting their personal contributions of time, money, ideas, facilities, relationships, supplies or equipment at-risk,” Mike tells Startups.co. “In most cases, companies who have enough money from, revenues or investment, to provide market-rate compensation to participants are not considered early-stage.”

Early Stage Startup: A Definition (For Real This Time)

If you read closely through those definitions you’ll notice one common denominator: Money. From Lee’s carefully plotted out steps to Kent’s poetry to Brian’s requirements to Bill’s description, they all seem to agree that an “early stage” startup is pre-(major) funding.

As Cyndi Lauper sang way back in 1984, money changes everything. And while the tools that would eventually lead to startups weren’t even dreamed up back then, the lesson applies. Once you have funding, you’re pushed into the next stage of a startup.

We can quibble over the details of what constitutes “early stage” apart from having little to know money — and I’d say it’s a combination of all of the definitions outlined above — but let’s agree that “early stage” means pre-funding. 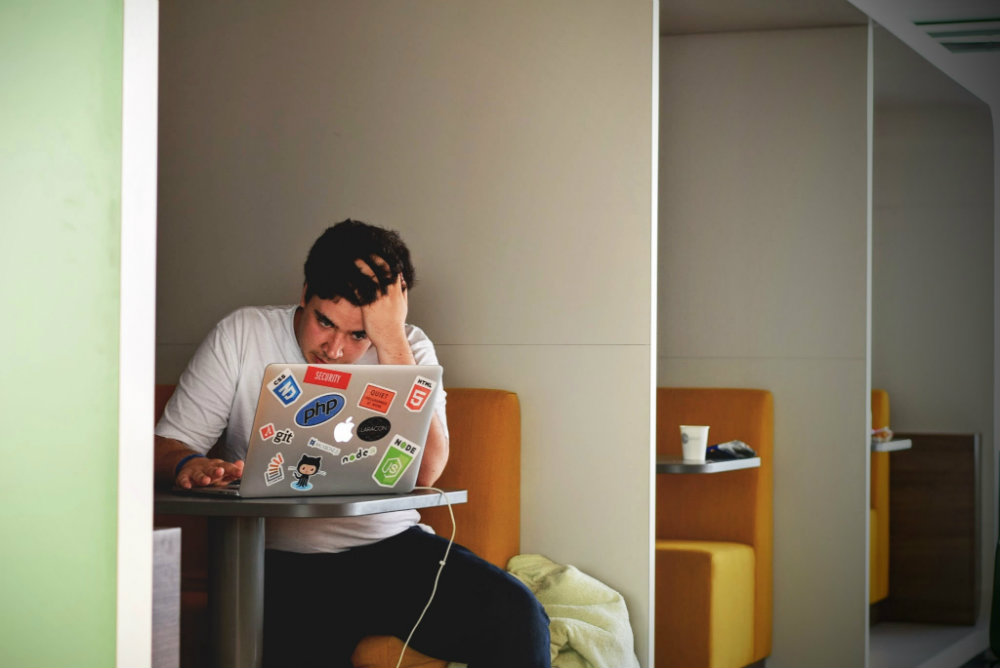 But what about other stages of a startup?

Defining the other stages of a startup can also get fuzzy. Let’s take a look at what our experts have to say about it.

“People often graph the startup lifecycle as if it’s a simple arc or curve,” Kent says. “That’s BS, as far as I’m concerned. I think it’s far much more like a steep cliff upwards, then a pretty dramatic slope downwards, shaped like a slide. There is a ton of work to be done, pushing the metaphorical boulder up the side of this cliff. And when at the top, there is a ton of kinetic energy, and as a founder, you have to figure out how and when to push that boulder down the slope, because it will keep rolling until it either results in disaster, or in success.”

So going along with this boulder metaphor, Kent proposes five stages of a startup:

“The first step would be the great vision required for a successful startup, creating the solution to an important problem.”

“Extremely hard work and dedication help the startup to build up kinetic energy.”

“The founder and his/her team needs to then plan how to push the startup down the slope ahead, knowing that they will have to stick with the boulder as it rolls down the mountain.”

“Finally, once this startup uses up its kinetic energy and rests somewhere downslope, the most important part of the lifecycle is to say, where are we now, and where will we go next?”

Like we said: Kent’s a bit of a poet. But the imagery is excellent for any founder who’s trying more visually-oriented or who’s trying to figure out what the course for the future might look like. However, not everyone’s brain works that way, so here are two more (slightly more cut and dry) interpretations. 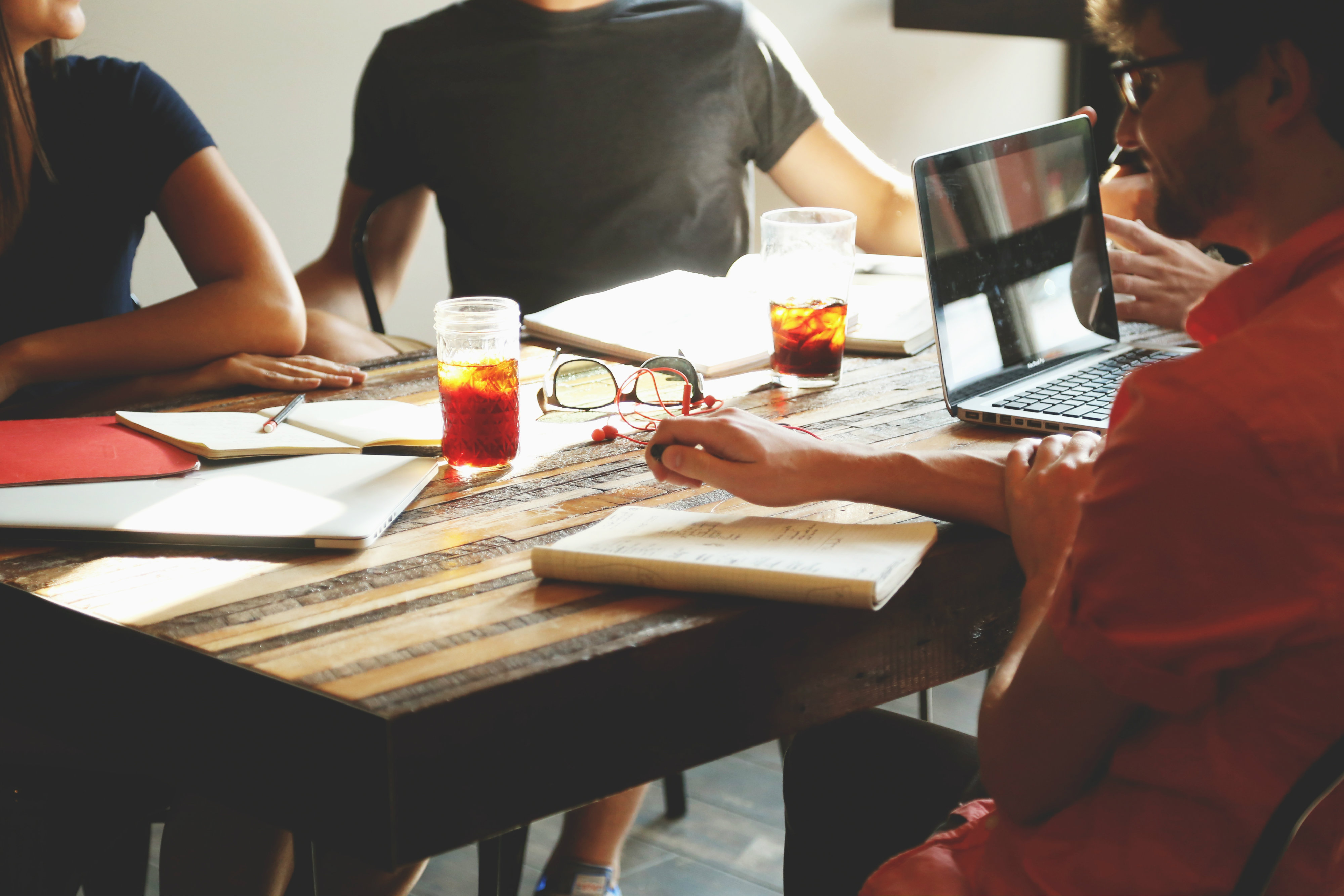 For Lee, there are five stages of a startup:

Pretty clear, right? You start in early stage, get funding, go to seed stage, do a bunch of growing, mature, and someone buys you out. (If only the reality was so simple!)

Brian has an even more simplified interpretation of the stages of a startup, which he got from his mentor Brian Balfour.

Ultimately these categories are ambiguous because, apart from official funding stages, the stages of a startup don’t really need to be extremely codified. While it might help each individual founder figure out what the next steps are, there’s no hard or fast rules that say you have to do this specific thing during this specific stage of your startup.

But, you know, humans love systems. So if you are in that semi-ambiguous early stage of your startup — pre-funding, of course — why not take some time and think about which one works best for you? It could be Kent’s; it could be Brian’s; it could be Lee’s — or it could be some other system that we didn’t even cover here. That’s the beauty of Startup Land: We make our own rules.