Startup Failure (And The Antidote)

Startup failures should be quick and relatively pain-free, and it should inform and motivate and eliminate alternatives. Here are some ways to validate early on to avoid a really painful failure. 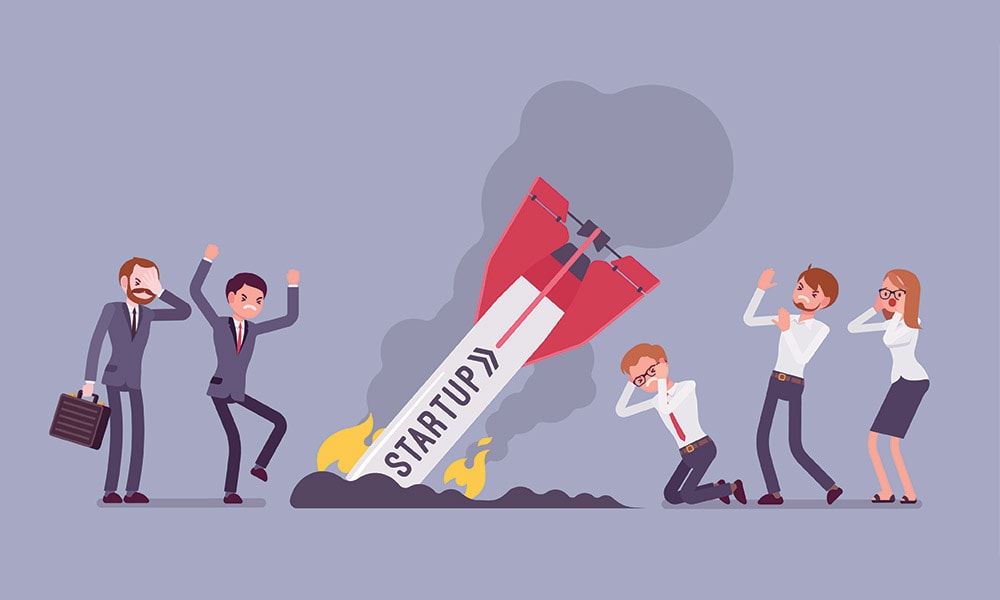 The problems begin when we conflate startup failure with “this is really bad”.

It’s only bad if the founder and team are over-extended, underwater, out of runway, or whatever analogous phrasing you choose. When all of the resources are marshaled in the wrong direction. When nobody stopped to do the critical work over the urgent. When the founders believed the same story they were serving to the investors, the press, the party-goers.

There are many things that can be “done” in a startup. Most of which are clever, even if well-meaning, ways of avoiding doing the hardest work of all—talking to real potential customers, and getting those people to spend money on what you’re offering.

It sounds simple. And it is simple. Hard, but simple.

Because of an intrinsic desire to avoid the hard, way too many of those 90%+ startup failures involve tons of lost time, money, and viable solutions. They are, in fact, really bad outcomes.

Startup failures should be quick and relatively pain-free. They should move us toward the idea that scales, and I mean scales in terms of being purchased by real people not technology scale.

Failure should inform and motivate and eliminate alternatives. It shouldn’t max out credit cards, leave investors empty-handed, or destroy lives.

In an effort to make more startup failures stress-free, I’ve created the startup failure bingo game. Try it out. If you get bingo, I’m sorry but your days might be numbered. If you get more than one row of bingo, then it could be time for some difficult conversations.

But there is help.

The Antidote To Painful Startup Failure

If you get bingo, or even if you don’t and want to avoid it, then you’ll want to take on the following simple-but-hard work immediately. Drop whatever you are doing, and work on answering these four questions. With non-made-up answers. Answers you compile from getting out into the world and interacting with actual humans.

The antidote is knowing your product market fit. It is not a foolproof measure of success, but it can be used to rule out imminent failure. And, it can be used to determine the potential revenue of your business.

Perhaps you should pursue a lifestyle business. Maybe this one is right for investment funding. It could be time to kill this idea and try the next idea. Answering the antidote questions can point you in the right direction.

How you get the questions answered will take some hustle.

You’re a creative entrepreneur, so get creative and get the most important work done right now.

Andy Rosic is the Founder and Managing Director of Asendu, LLC, as well as Innovation Product Manager at Home Depot. He's a repeat startup founder and product guy with 3 exits totaling nearly $2Bn. Mobile payments at Apple, event apps at Cvent, etc. On his website—andyrosic.com— he offers No B.S. startup support. He stays inspired by people’s stories, and hopes to inspire others with his own.