Trying to figure out a way to make those big startup business goals reachable? The S.M.A.R.T. business goal template will get you there!

Trying to figure out a way to make those big startup business goals reachable? Not a fan of visual mapping or assigning each of your goals to a hierarchy?

Well, you’re in luck. Setting S.M.A.R.T goals is a tried and true method that has worked for a lot of people.

The idea of S.M.A.R.T. goals traces back to 1981 — so the meaning has changed a little big over the years.  Originally, the acronym stood for 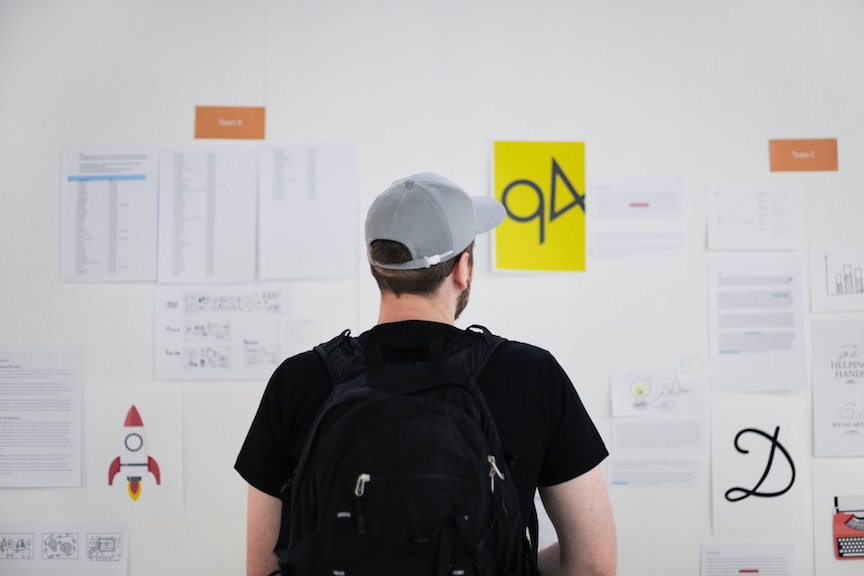 Over the years, different meanings have been added to those letters, but we’re going to stick with the old school, for now.

Let’s start with “Specific.” When you’re figuring out if your goal is specific enough, ask yourself the five “W” questions: Who, why, what, where and which. For example, on Mindtools they suggest asking:

For “Measureable,” you have to ask yourself what unit of measurement you’ll be using and when you’ll know when it’s been achieved. So, for example, your unit might be customers, with the goal wanting to  “10x the number of customers.” You’ll know you’ve reached the goal when — you got it —  your number of customers is 10 times what it was when you started. Ask yourself:

“Achievable” is pretty self-explanatory, right? Basically, in the real world, will you be able to actually achieve this goal? So as an example of a goal that’s probably not achievable for most of us: “Get Elon Musk to refocus his attention from going to Mars and instead fund my startup.” (Not gonna happen.) However, “Get a top VC to lead my round” is probably more realistic and achievable. Ask yourself:

For the “R,” we’re going to ask if this goal is “Relevant” to a few things. You want to think both big picture and micro on this one. Ask yourself:

Finally, you need to ask if the goal is “Time Bound.” This means it’s not something that you could conceivably work on for the rest of your life, without making any progress. For example, “memorize all if the number Pi” is not a time bound goal. However, “finally learn calculus” definitely is.

If you’re trying to figure out if a goal is time bound, ask yourself:

The S.M.A.R.T. business goal template is just one way to reach your goals. It’s a useful way to break things down into manageable chunks. However, if you don’t think it’s quite the right fit for you (or you just want to try a couple different methods — nothing wrong with A/B testing, after all), check out: Visual Mapping.