Doing Business with Mom: What it’s Like to Be a Second Generation Entrepreneur — Interview with Kelly Cornell, Founder of Seaton Cornell

How does having a entrepreneur parent shape a person's life and career? Kelly Cornell, son of designer and retailer April Cornell, talks family, business, and what it takes to merge the two.

Kelly Cornell, Founder of the clothing and accessories line Seaton Cornell, never had to wonder what it was like to be a entrepreneur. The youngest son of April Cornell — who made her name in the ‘90s and early aughts with her lines of watercolor and travel-inspired clothing and housewares — Kelly grew up in a household bustling with the energy of a burgeoning business.

But while some kids might have felt deprived or left out growing up with parents who had so much else going on, he took it as an inspiration and an opportunity.

“I grew up with a lot of nannies,” Kelly says, laughing. “But that was a good thing! They exposed me to a lot of different people and cultures.”

In addition to the people who helped raise him, Kelly cites the family move to India — where April Cornell produces all of their goods — when he was still in elementary school as being instrumental to his development as both a human and designer.

It was there that he was first exposed to the people and processes behind the clothing that people back home were buying and wearing. Today, that process is one of the driving forces behind his own line. 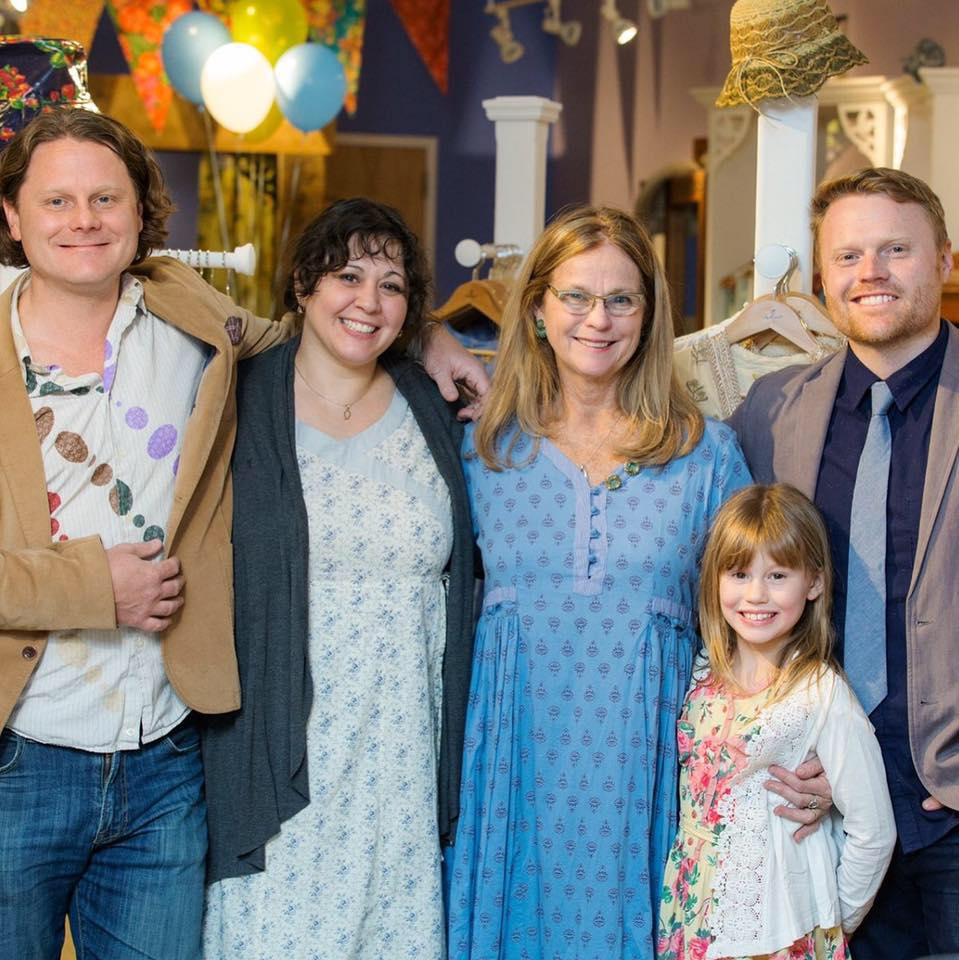 FROM FARM TO FABRIC

While Seaton Cornell is still a relatively new brand, Kelly has big ideas about where it’s going to go. He started the company with business partner Joey Colando in 2010, “just out of curiosity” because making clothing had always been a part of his life.

Because his mom already had the set up in India, Kelly was able to use his family’s resources to explore this creative side of things: How is the fabric made? What goes into designing a shirt; a bag?

Some people garden with their mom. I do business with my mom.

Kelly’s first attempt at a clothing line was called Burlington Creative Cooperative or BCC. It was a chance for him to get his feet wet, making a products for a few seasons — but it didn’t stick.

It wasn’t until he decided to put his own name on the label — a name, of course, that he partially shares with his mom — that he felt true ownership of his own line.

Unlike April Cornell, which is known for its flowers and soft, feminine dresses, Seaton Cornell (which borrows Kelly’s middle and last name) is a brand primarily for men.

His goal is to be the “go-to brand” for “a select group of people” who know that the name stands for quality fabrics, excellent fit, and ethical standards starting from the moment the cotton seed is planted.

While Kelly freely admits that his company isn’t at the point yet where they can control the entire chain of production, from farm to fabric to factory to fashion show, that’s where he sees them headed in the next few years. 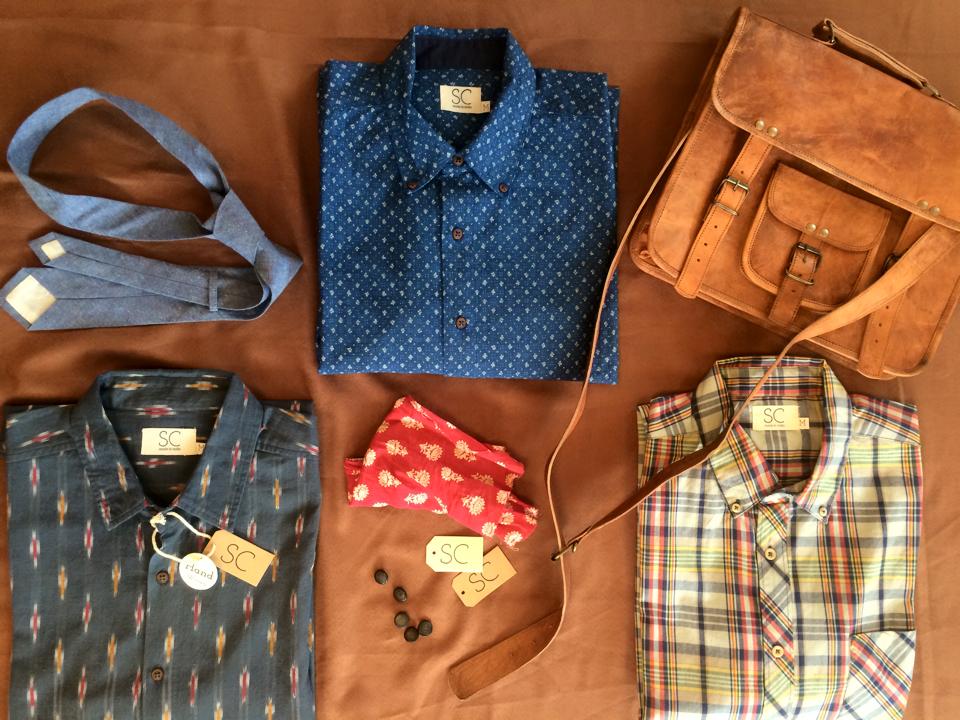 While Kelly works to get Seaton Cornell off the ground, he’s paying the bills by working for his mom’s company. (And he’s not the only one. April Cornell currently employees two of her three sons, as well as two daughters-in-law.)

When I asked him if working with his mom is difficult, especially as he’s trying to strike out with his own brand, he came back with a quick and definitive “no.”

“I would say that it’s a place that my mom and I commune together,” Kelly says. “Some people garden with their mom. I do business with my mom.”

She’s an artist by nature, retailer by profession.

But even though everything is copacetic at the office, Kelly sees a strong difference between how his mom does business and how he’s shaping his own company. Kelly says he and his mom do “most things” differently.

“She’s an artist by nature, retailer by profession,” he explained. “I think a little more linearly than she does and I prefer a little more structure, I think, than she does. But then the ability to see things from a different perspective or break down things and rearrange them in ways that are beautiful — I think I have pieces of that but she’s made a whole career out of it and that’s something I’m still developing.”

Family businesses seem rare these days, with so many kids striking out to build an identity completely different from that of their parents. Seaton Cornell, then, appears to be a very 21st century amalgam of old school — kids taking over their parents’ business — and new school — forging your own identity and career.

And is there any better thing that a child can do than continue and grow upon their parents’ values?