Scanning for Magic: How Kelly Reid, the Founder of Quiet Speculation, Changed an Industry

Kelly Reid started playing Magic: The Gathering when he was nine years old. There was no way he could have guessed then that it would completely alter the course of his life.

Things were looking up for Kelly Reid, founder of Quiet Speculation, in 2007. His post-college years had been “a total catastrophe,” but he’d finally found a job at a startup he liked and felt like he was getting his act together. He was making decent money — almost enough to live in New York City — and he was learning new tech skills. His employers gave him more responsibility and he began to really  thrive. Yeah, all in all, things were starting to look up.

“One day I woke up with no job,” Kelly tells Startups.co. “The whole world caught on fire and my entire life was kindling.”

But there was one thing that Kelly Reid still had going for him. 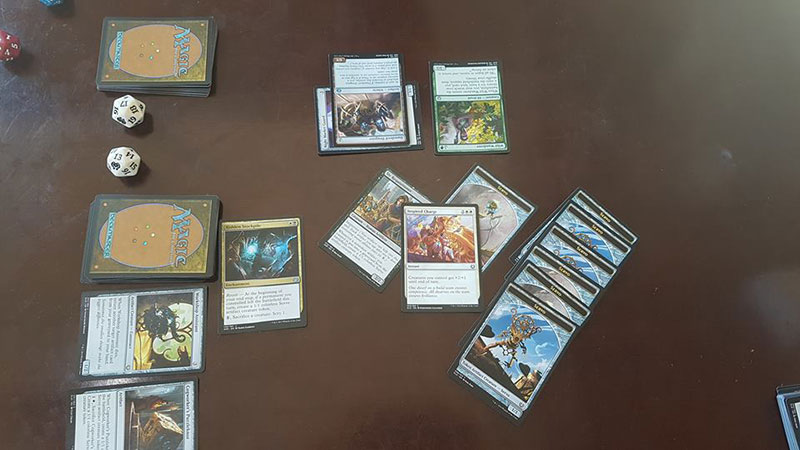 So there he was, 24-years-old. Jobless in New York City. And, then his phone rang: his girlfriend at the time had been admitted to Purdue University. Even though it was a bit too early to be moving in together, Kelly decided to ditch the dumpster fire that life in New York had become and head out to Indiana with her.

Before leaving New York, Kelly bought a new deck of Magic cards with his last $100 and it was that deck that got him back into trading once he landed in Indiana. But, this time, Kelly focused on the monetary value of the cards, as opposed to how they could up his game. The plan was simple: Make a tiny bit of margin with each transaction. So, for example, he’d trade one $10 card for four $3 cards, upping the value of his cards by $2.

At the same time, he figured out what deck would have the highest wins for the lowest cost. With that deck, he practiced three to four hours per day and competed in tournaments, daily. With no day job yet, Kelly made Magic his job— and each time he’d win, he’d get new cards to trade up or sell. Eventually, he had a $500 deck in hand— without spending a dime.

The whole world caught on fire and my entire life was kindling.

During a national tournament, a professional Magic player won everything with a card that took everyone by surprise. Kelly saw what happened and went out and bought as many of that one card as he could before anyone else realized what had happened. The next day, he went to his local store to sell his new stock and found that the value had gone up by ten overnight. That was the moment he realized you could speculate on Magic cards.

After that, Kelly earned himself a reputation as a card trader. As he gained more experience and recognition, he began writing up his predictions about where  Magic: The Gathering was headed. He published the prediction, got great feedback, then registered the domain name Quiet Speculation as a “diligent and data-oriented” approach to trading and earning on Magic cards. 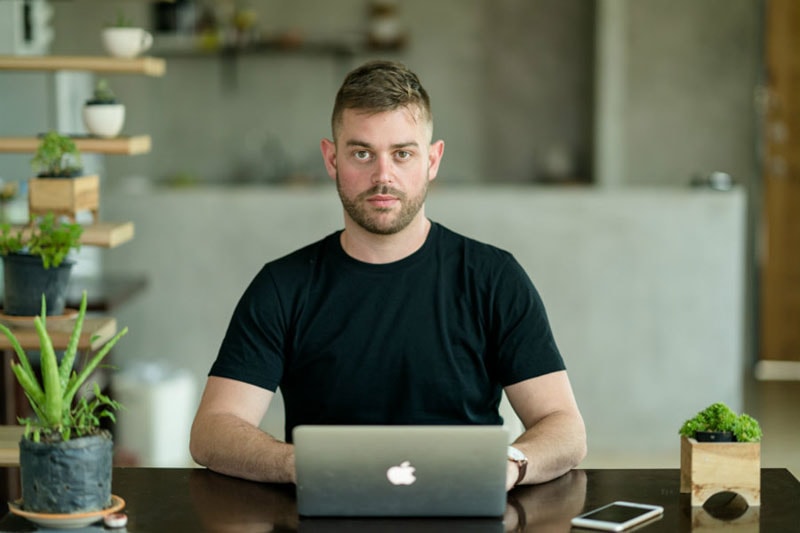 “They Will Know My Name”

Feeling pretty good about himself and his new position in the Magic community, Kelly went off to a big tournament with the expectation that he’d be a known entity — and no one recognized him.

“I came home thinking, ‘They will know my name,’” Kelly says. “It really lit a fire under my ass.”

With the slight at the tournament still smarting, Kelly focused on building his reputation online. He started getting more gigs on other sites — and actually getting paid for his work. He also got guest writers for Quiet Speculation and enough traction that he and his co-founder decided to put up a paywall. He was one of the only people covering the financial aspects of Magic and he quickly became the best-known name in the industry that wasn’t associated with a big dealer.

But, Kelly and his partners knew that they could do more than just write about the industry that was growing around Magic cards.

He understood the major problem that store owners and traders faced — there wasn’t a way to easily catalogue and sort each and every Magic card. And, while stores might stock thousands of cards, they didn’t have barcodes. Which meant owners had to rely on their own systems and the memories and knowledge of their employees. The entire system of trading and buying Magic cards was archaic, slow, and cumbersome — and Kelly was determined to change that.

Several years previous, Kelly Reid had actually worked on a prototype of a camera that could recognize and catalogue Magic cards, but had abandoned the project when he realized that the technology simply wasn’t there yet. So, in 2015, with Quiet Speculation growing rapidly, he realized that other people had started tackling this cataloguing issue. After a bit of research, he found a guy who was working on developing a camera and brought him on board. They spent about a year on testing prototypes and doing customer development until, finally, they had it.

It’s the biggest change in how Magic cards are bought, sold and traded since the internet.

The technology they created scans Magic cards exactly as if they had a barcode, providing market values, quantities, and — if the user is a store owner — their current stock levels. They debuted the tech at an industry convention where they expected to lose money and instead took prepayment for a year. After that unexpected success, Kelly took it to the streets in a 12-week road trip, hitting up as many card stores in person as he could and demonstrating how his tool could make shop owner’s lives easier.

Kelly hustled up 100 clients on that road trip and vastly increased Quiet Speculation’s earnings. And in 2016, they had their best year ever.

“It’s the biggest change in how Magic cards are bought, sold and traded since the internet,” Kelly says. 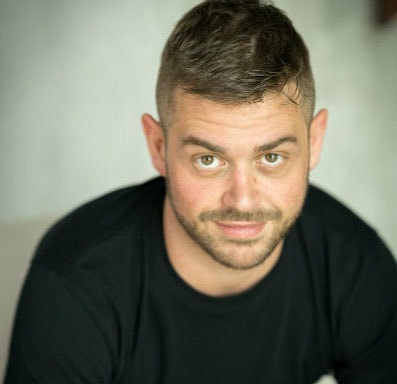 Kelly’s hero journey — from a broke, overweight, aimless early 20-something to a fit, successful, pioneering early 30-something ends in Thailand, where he now calls home. The ability to work remotely has made it possible for him to finally do the traveling he’d been dreaming of — even before his previous job, working in  New York City.

As for Quiet Speculation, Kelly Reid isn’t sitting back on his laurels over the success of his company’s card reader. Today, he’s working on a prototype for a new card reader that will shake up how people catalog their collections. He hopes it will be the next “big thing” in the Magic community, a community that has given him so much and brought him so far.

“When you’re in the lead, you don’t get complacent — you push ahead,” he says. “It’s amazing to have the confidence that your ideas are good, you can make them happen — and then to actually make them happen.”