After closing a new Series C round of $50MM, CEO Eoghan McCabe has released the Intercom pitch deck from 2011, the slides they used to raise their initial $600K convertible note. Here are the originals, and their redesigned take.

After closing a new Series C round of $50MM, CEO Eoghan McCabe has released the Intercom pitch deck from 2011, the slides they used to raise their initial $600K convertible note.

I often call Intercom one of the startup tools that have been key to our success and it’s not an overstatement. We’ve leveraged their platform to create an engaging, personalized and human experience of support and customer success, that our customers truly appreciate. It’s this personal experience that has kept us on an exponential growth path for over 12 months now.

Intercom released their first pitch deck on their blog this week, you can find the original slides here. Still, we took the liberty of redesigning the presentation on Slidebean to make it shine. Here’s the result: 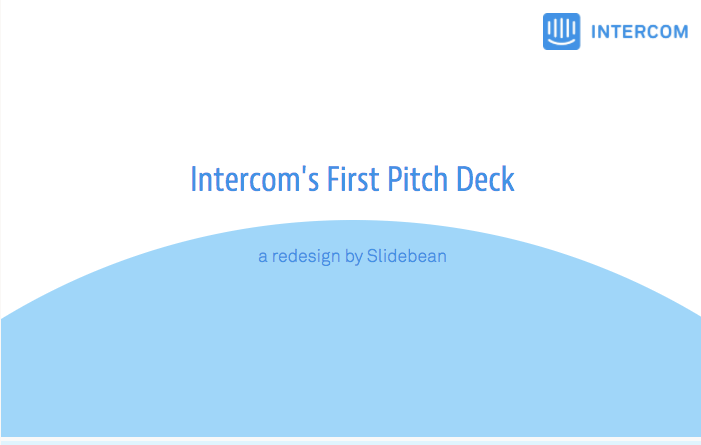 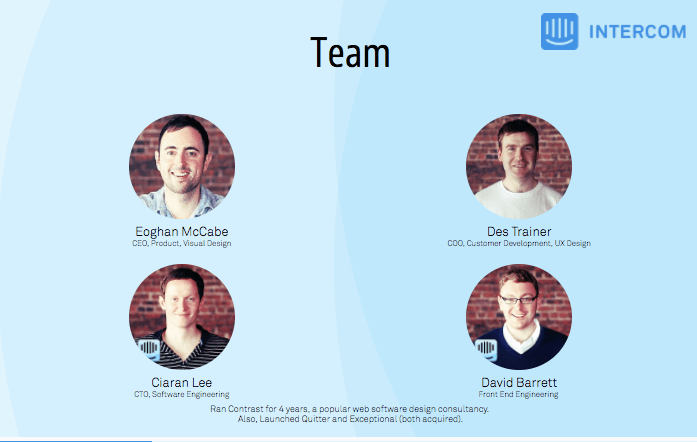 Kicking off with their biggest strength, this deck puts the team in the first slide. Their success at building 3 successful companies and selling two of them is the best way to get people excited. 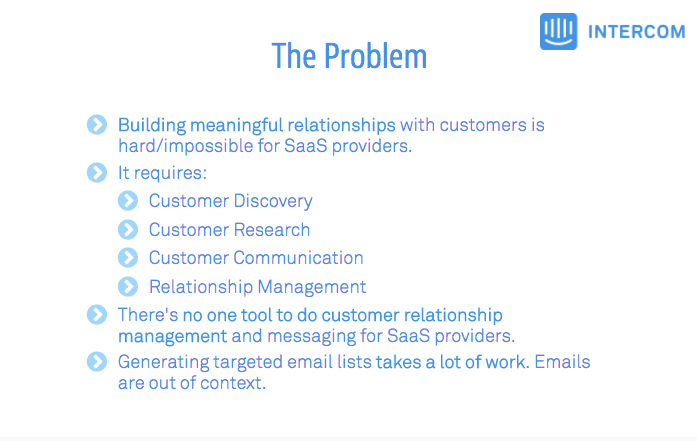 The problem was crystal clear and it’s a shared pain by many SaaS startups, so investors could certainly relate to it. 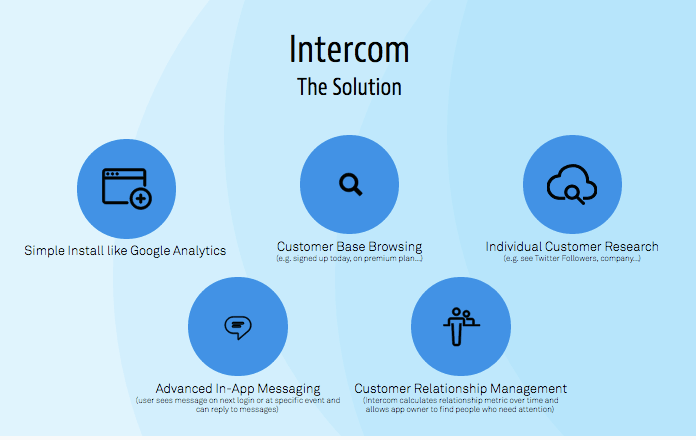 It’s hard to explain Intercom and how powerful it is (or could become). By summarizing some of their core features they were able to keep things simple and save the reveal for later, with the demo. 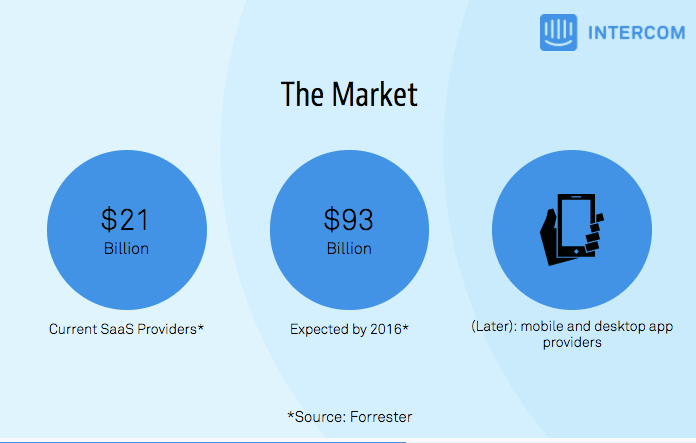 Now this is another killer slide. Not only were SaaS businesses big in 2011, the market was expected to hit almost $100Bn in 2016. If Intercom succeeds (as they’ve been doing so far), they will become the standard tool for a gigantic and rising market. 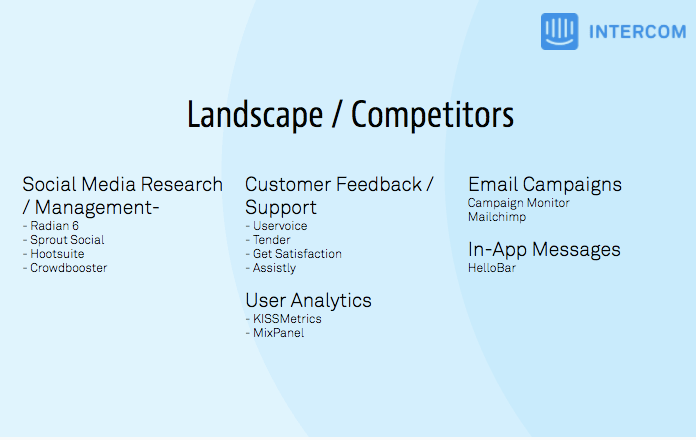 There is really no other tool that integrates so much functionality. Other competitors did 10-15% of Intercom’s most important functions, so there was a fantastic advantage here. 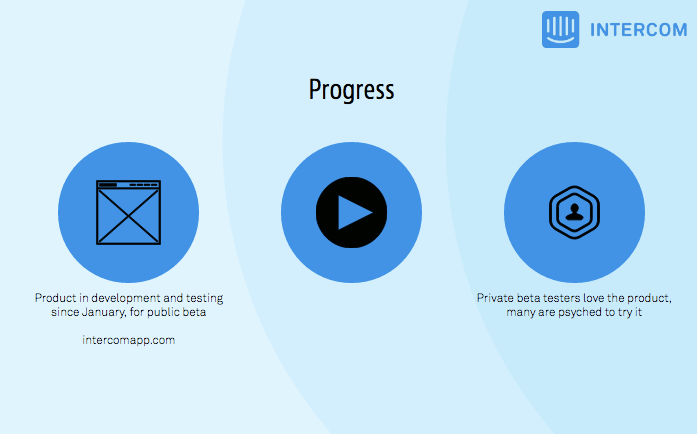 Compared to other startups (and even to our own pitch deck), traction wasn’t a strength here. Raising money with an early prototype and little customers is very hard, but the rest of their deck certainly made up for it.

Caya is a co-founder and CEO at Slidebean, a 500 Startups company based in New York and Costa Rica.