Interview: Matt Mullenweg, Founder of WordPress, on the WordPress Mission

Matt Mullenweg is one of the most influential people in the tech world—if not in the world at large. In 2005 he founded Automattic, the company that laid the foundation for websites including Akismet, Gravatar, VaultPress, IntenseDebate, Polldaddy and, of course, WordPress, which he also founded. Today WordPress powers nearly a quarter of the Internet. (Yeah, take a moment to let that sink in.)

Matt took the time to sit down with us and discuss how Automattic and WordPress became so successful. Check out the video below to hear him explain firsthand what inspires him as a founder; or, if you’re short on time, keep reading—we’ve summarized the main points for your reference. 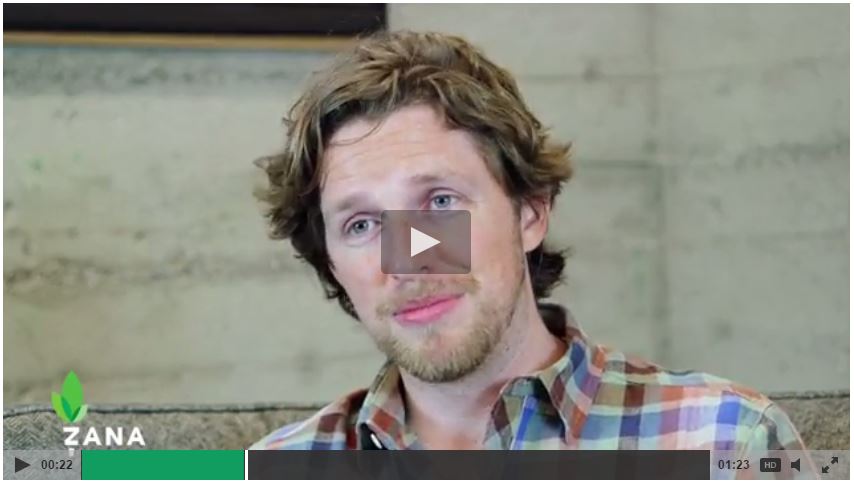 Automattic has garnered much acclaim, including the reputation for being one of the largest sites in the world with the smallest team. There’s a lot of wisdom Matt can share with us about how he built such a strong foundation, but right off the bat it’s clear that having a lofty mission helps to unite and inspire his team.

“The mission of Automattic and WordPress is to democratize publishing and development. So we want to make it easy for anyone in the world to have a beautiful website or blog.”

Matt reported that over a quarter of a million developers use the platform. While the above mission statement may seem a little abstract, Matt says they are able to track their success towards the mission: by keeping tabs on how much of the Internet is running on their open source software. At the time of this interview, a whopping 21% of websites ran on WordPress.

“I think publishing in general is the cornerstone of a free society. The ability for free speech and for ideas to be disseminated and for authority to be challenged and to speak truth to power… it’s part of every free society that we’ve seen so far in history.”

In that same vein, Matt ruminates that with free speech comes all manner of expression. He’s proud to provide the building blocks for publication of everything from the infamous, world-changing Snowden documents leak to lighthearted cat pic blogs. As the Internet continues to evolve, it’s more important than ever that everyone have access to a platform to freely express themselves.

This is just the 1st in a series of 10 videos Matt Mullenweg created with us. To learn more about managing a team, check out the rest of the videos!