Kim Malone Scott Explains How to Give Feedback

Kim Malone Scott pulls from her years of experience with such notable companies as Apple, Google, Twitter and Dropbox to enlighten us with her unique take on successful management of a team.

If you have the time, check out the video below to hear her great anecdotes firsthand. But if you can’t watch it now, read our summary to learn how to deliver great feedback that will help your employees grow and improve. 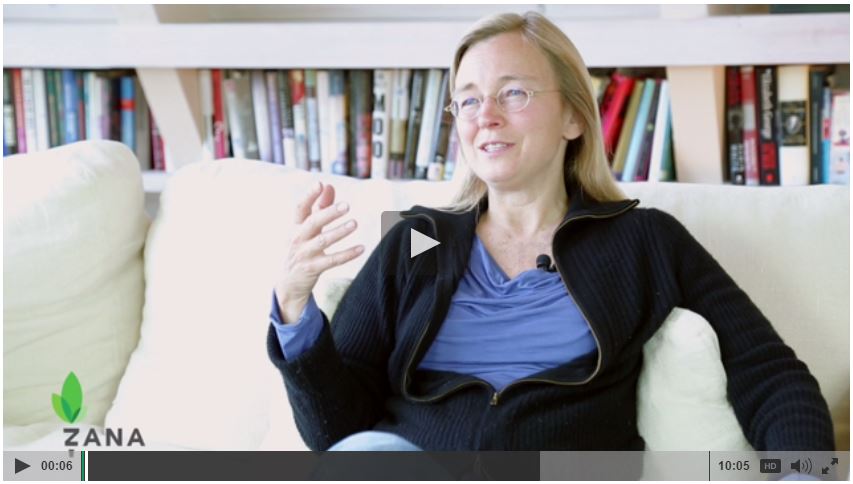 It can be tempting to think there’s a proven formula for giving feedback, but Kim asserts that no such formula exists. However she’s of the mind that there are two absolutes.

First, authenticity is paramount. The popular “feedback sandwich” often backfires because you’re actually focused on the negative, so the feedback recipient can see through the insincere flattery, and you lost trust and respect.

Secondly, clarity is crucial. Kim explains that you need to “measure understanding and clarity not at your mouth, but at the other person’s mind.” If you feel yourself waffling or being unclear, you aren’t doing your job as a manager. It’s more important to be clear than to protect your employee’s feelings.

It’s also very important that you be specific when giving feedback; show, don’t tell. If you aren’t, people may jump to conclusions that aren’t at all in the spirit of what you were saying. For example, if you tell someone they were rude, they might think that they shouldn’t speak their mind anymore—which is of course not at all what you intended. Instead, give them specific examples of their rude behavior and show them the consequences of their rude behavior. By talking to them about how those conversations could’ve gone differently, you’re encouraging them to be more thoughtful about how they speak and to remain engaged.

Kim wasn’t born with an innate talent for giving incredible feedback. She shares a story from her days as co-founder and CEO of Juice Software to illustrate just how far she’s come. An employee had such a negative M.O. that when they entered a room you could feel the atmosphere change. Despite this, no one was willing to confront them, even as the situation grew more and more toxic. When it came time for Kim to fire them, they didn’t even realize they were being fired, because they were so completely unaware that there was an issue. Once they realized what was happening, they asked, “Why didn’t anyone tell me?”

This incredibly uncomfortable moment made Kim realize that, in an effort to be “nice” to this person, she hadn’t been kind at all — it would’ve been much kinder to have given them feedback all along, so they had opportunities to fix the problems that eventually led to them getting let go from the company. In fact, Kim has come to believe that giving “impromptu feedback is the most important thing you can do as a manager.”

That said, it can be really hard to just come out and say it, especially when the feedback feels more personal than professional. Here’s a funny little trick Kim uses: before a meeting, she’ll write down what she needs to say on a to do list. That way she’ll feel embarrassed if she doesn’t just get it over and done with. Plus, here’s something to consider next time you’re wondering if you should just keep your mouth shut:

“Every time I’ve had to give somebody feedback and I felt afraid I would offend them, they’ve wound up being grateful. Literally every single time.”

Yet “cruel empathy” is one of the biggest, most common mistakes managers make, according to Kim. Cruel empathy is when you avoid giving feedback because you’re trying to spare someone’s feelings—but in the end, you’re actually setting them up for failure and getting fired down the road. As a manager, it’s your responsibility not to be “nice,” but to be kind.

This is just the 1st in a series of 10 videos Kim Malone Scott created with us. To learn more about managing a team, check out the rest of the videos!