The Founders Agreement: Saving Your Startup From Co-Founder Conflict

Without some solid agreements (and not just verbal ones) in place, your startup could fail due to co-founder disagreements. Here’s how to avoid that.

In late 2013, I felt a strong calling to help build a tech company. That urge to create connected communities through empowerment became my life’s mission.

Those ambitions were the inspiration for my startup, Feel Free. The company was designed to bring people together through technology. I poured my blood, sweat, and tears into making Feel Free a success.

When I founded the company, I never thought I would one day decide to give up my equity and walk away from my passion project.

Feel Free was intended to foster physical spaces where people could connect and collaborate. We wanted to create designated areas in coffee shops and co-working spaces that would encourage face-to-face interactions.

Visitors would use our app to automatically check in at various Feel Free spaces, with geolocation technology showing whether anyone else was checked in. People in the Feel Free space would then be comfortable introducing themselves to each other and striking up a conversation. We connected people virtually and in person, fostering personal and professional relationships.

In our first year of business, we gained 8,000 followers and became entwined in the Phoenix startup ecosystem. We won several pitch competitions and were accepted into a top local incubator, Phoenix Seed Spot.

People volunteered at our events because they believed in what we were doing. Local coffee shops were excited to be part of our program, and we helped them increase their customer retention rates on a weekly basis.

I had never felt more proud about something I had created.

Despite all of our success, we suffered from serious co-founder conflict. Those issues included ongoing disagreements and a lengthy battle over who was in charge of what.

We made a crucial mistake by not crafting an operating founders agreement. An operating agreement solidifies who is responsible for which duties in a company and outlines how the organization will be managed — including how leadership will make decisions.

Our lack of a founders agreement left us unprotected and insecure, even though we had always trusted each other. Feel Free was at its peak, but we were too terrified to move the company forward.

When you first start a company, it’s easy to forgo an operating co founder agreement or other technicalities in favor of dreams and aspirations. It’s not until you achieve success that money and greed come into play.

Entrepreneurs stop thinking about the vision of their companies and begin to think about themselves. When my co-founder and I fell victim to this, Feel Free changed from a success story to a nightmare.

Knowing When to Walk Away

This sour series of events pushed me to make a decision I previously would have thought was absurd: I walked away, giving up full equity of my company to hand everything over to my co-founder. I made the decision for the good of the company. Preserving our initial vision was more important to me than personal gain.

In making the decision, I considered why I started the company in the first place. I didn’t do it for money or fame; I wanted to make a difference in the world. I had to remind myself why I became an entrepreneur in the first place.

With this sort of difficult decision, I found it helpful to turn to other experienced entrepreneurs for advice. You might feel alone in your problems, but Funders and Founders reports 62 percent of all startups fail because of co-founder conflict. In essence, [most entrepreneurs have dealt with co-founder conflict](https://www.startups.com/library/expert-advice/startup-founders-and-cofounders) in some way.

Your mentors can be an invaluable source of advice.

3 Steps to Save Your Startup when co-founders disagree 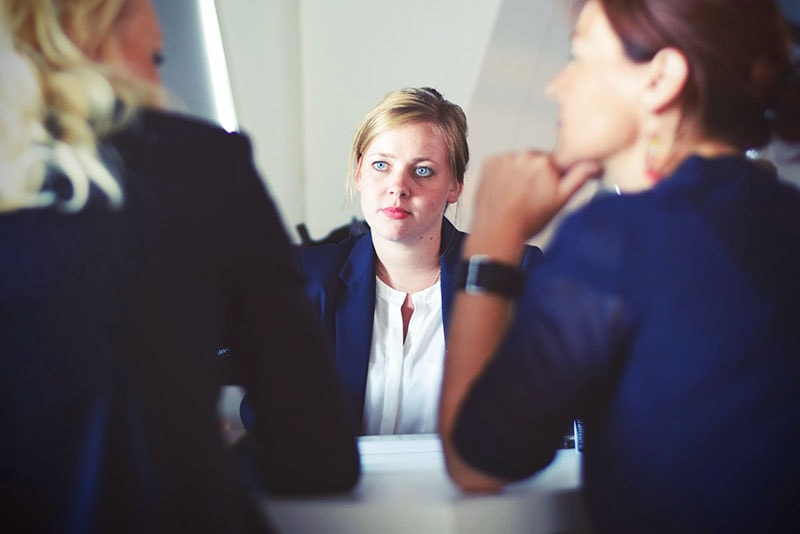 Some arguments are inevitable, but there are things you can do to protect your company. Here are three key steps that can help prevent your startup from falling prey to co-founder conflict:

1. Get an operating Founders agreement in place.

While some proactive thinking might have prevented those issues, I still know walking away was the right decision for me. I wanted our shared vision for Feel Free to carry on, even if it meant walking away from the company I loved.

Meghdad Abbaszadegan is an advisor with Coplex, a Los Angeles- and Phoenix-based startup studio focused on truly collaborative product design, development and growth strategy. Coplex builds startups and digital products using lean and agile techniques. He is passionate about entrepreneurship, tennis, travel, and fostering connections between people. Follow Meghdad and Coplex on Twitter.