How I Went From Log Cabin To An Entrepreneurial Success Story

I learned early on that achievement means embracing responsibility for one's own never-ending learning and growth.

Entrepreneurial success isn’t an achievement — it’s a process. No matter how big you make it, there’s always a new challenge over the next hill.

The best entrepreneurs welcome this never-ending cycle of improvement. Even heavy hitters like Bill Gates and Elon Musk continue to seek out new opportunities. To a layperson, these two have obviously done enough, but in their minds, they can still do much more. That ceaseless drive separates the truly successful from the also-rans.

As a home-schooled child, I loved my free time. I would do math problems in my head and think about my schoolwork while I was playing so that when the time came to test, I would be prepared and not have to study longer.

I graduated from high school early and became an entrepreneur for the same reason: I didn’t want to wait around for someone else to hand initiative to me. I recognized that my education was my responsibility, and the sooner I took ownership of that, the better off I would be. 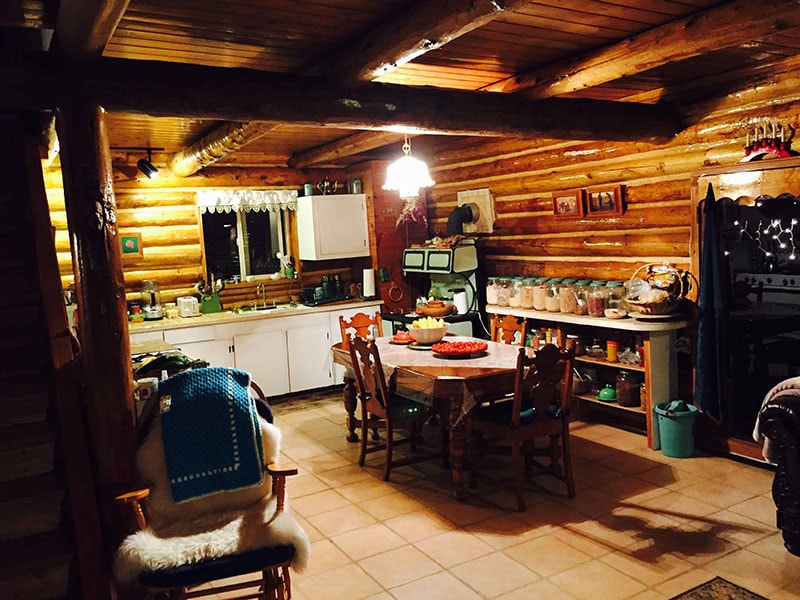 In our log cabin in Montana, I became interested in an old 286 computer in the corner. It broke often, but I still wanted to use it, so I learned to debug. That led me to a career in programming.

When the company I worked for was getting crushed in search rankings by competitors, I delved into why, even though I’d never stepped foot in marketing. By the time I was finished developing an SEO strategy, Fortune 100 CEOs were calling our company asking what we were doing.

Nothing I did was revolutionary, but because I was curious about the answer and believed in my ability to find it, I succeeded.

It’s not easy to stay driven 24/7. Complacency is insidious, especially when others start to recognize your accomplishments. Some entrepreneurs start to hear the praise and believe it, forgetting that work ethic and commitment are far more important to success than any innate skills.

Those entrepreneurs typically find themselves scrambling to catch up a few years later when the industry leaves them behind.

Entrepreneurship means dealing with the dirty stuff on a regular basis. It’s not all launch parties and benchmark celebrations, even for a thriving company. It’s about the commitment to be an active leader, deal with bad vendors, haggle contracts, and put out fires.

There’s no one to take up the slack if you call in sick and no one who can shoulder the burden when you’re feeling weighed down. If the successes belong to you, so do the responsibilities.

I encourage my team to take risks and make mistakes — so long as they take ownership of them and learn something in the process. Making a ton of mistakes is fine, as long as they’re not old mistakes.

Just like Richard Branson, we take a responsibility-oriented approach to work time. If your work is done, stay home (important meetings excepted, of course). Not only does this give hardworking team members a much-needed break, but it also provides some alone time that boosts creativity.

None of this means we take a total laissez-faire approach to work, though. While we avoid micromanaging, we do occasionally ask people to showcase their results — and the steps they took to achieve them. This is less about ensuring they’re doing things the right way and more about finding strategies that produce consistent, reliable results.

How to Keep Pushing Forward to entrepreneurial success

Slowing down is easy, but these steps have helped both me and my company continue to improve.

1. Be Curious and Break Things.

The only real failure is doing something wrong a second time. Make as many new mistakes as you can (within reason), then own them and learn from them. Just as bones grow back stronger after they break, strategies born from past mistakes last longer than untested ones.

If you don’t know what went right, you haven’t succeeded yet. It’s not enough to be successful — anyone can get lucky with a celebrity tweet or coincidental marketing timing. Learn what you did right that was within your control and find ways to reproduce those results.

3. Learn to Be Productively Lazy.

Learn to shorten your processes and cut out needless waste. As a child, I did multiplication in my head while I played so I could spend less time studying. In business, entrepreneurs should automate more tasks, leverage AI, and delegate better. That also means taking time for things outside work, such as family.

4. Teach Yourself New Things Every Year.

It doesn’t have to be something big, but you have to do it all on your own. Be curious about how it works, and be skeptical — it’s rarely as hard as people make it sound. Jump in, figure it out, and learn how to do it again and again, until you can say you fully learned the skill.

I learned from a young age that the person ultimately responsible for my growth was me. As an entrepreneur, that extends to my business, as well. If you’re running a successful company, feel free to stop and admire your accomplishments — then seek out the next challenge.

Gideon Kimbrell is the co-founder and CEO of InList.com, an app for booking reservations at exclusive nightlife, charity, and entertainment events. Based in Miami, InList provides service for events around the world.