Getting Your Idea Going: Start Faster by Starting Smaller with Micro Tasks

Building a startup is a game of tiny wins over and over and over. The big wins come as a result of the micro victories. They key is how you pick your battles.

Don’t miss out! Check out the previous editions here:

The inception of your startup is by far the most overwhelming because every task is due immediately and all of them have to come together in order to get anywhere at all.

You need to incorporate (what the heck is a ‘Subchapter S-Corporation?’), you need to design a logo, you need to figure out how social media works.

If you keep thinking in terms of doing so many things at once you’ll inevitably fail to start. Creating that initial momentum requires a specific focus and discipline to make it manageable. 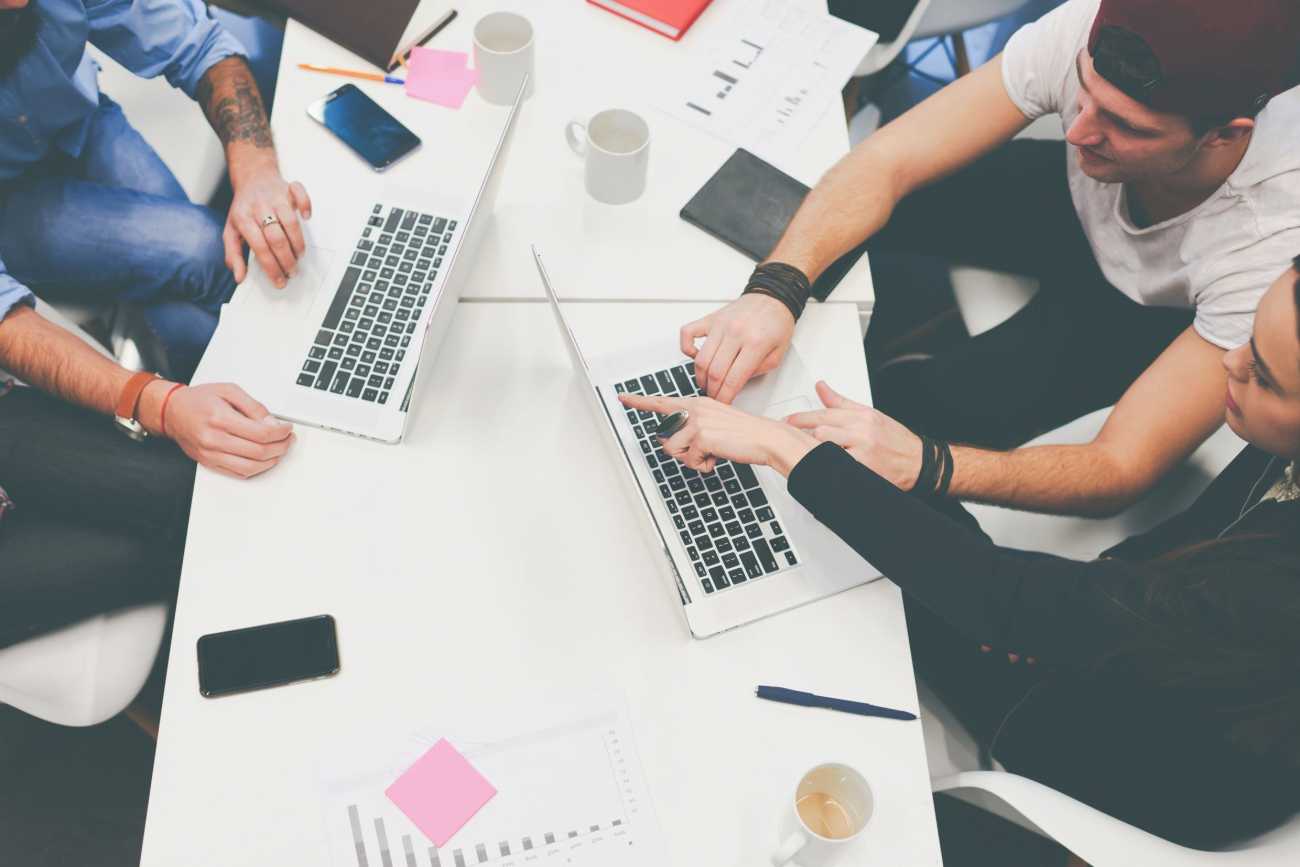 Distill Down to Micro Tasks

The answer to all of this is distilling each item down to its smallest tasks and just zeroing in at the micro task level.

Need a logo developed?  That’s not a single task—It may be 10.  It’s researching logos types you like, researching places where designers live, writing up a creative brief, talking to 3 designers, picking one, and so on.  Each should have a check box next to it.

Micro tasks are especially important in the early days because you are so resource constrained. You need to focus on tasks that can be completed in less than an hour ideally.  Often that’s because you have so many other distractions (like your day job) keeping you from long periods of focus.

Create a Habit of Progress

Good Founders know that it’s not the big “boil the ocean” initiatives that drive a startup. It’s the rapid fire of micro tasks and tiny steps forward.  That need for instant gratification of completing micro tasks becomes a “habit of progress” and it’s the single most important habit you can form as a Founder.

The habit requires really small bites.  It’s that little bit of dopamine that you get when you check something off your list.  The smaller the micro task, the more dopamine, the more the habit becomes real.

Lose One Pound at a Time

To make this routine work you need to put 100% of your focus on nothing but that task at hand, which of course is easier said than done.  If you can’t complete this one task—then the next 100 tasks simply don’t matter.  It’s helpful to remind yourself of that every day.

Building a startup is a game of tiny wins over and over and over.  The big wins come as a result of the micro victories.  They key is how you pick your battles.