Finding The Right Co-Founder is Worth the Trek

Irene Ryabaya, the co-founder of Monarq, discussing how to find a co-founder that is perfect for your startup and for you! 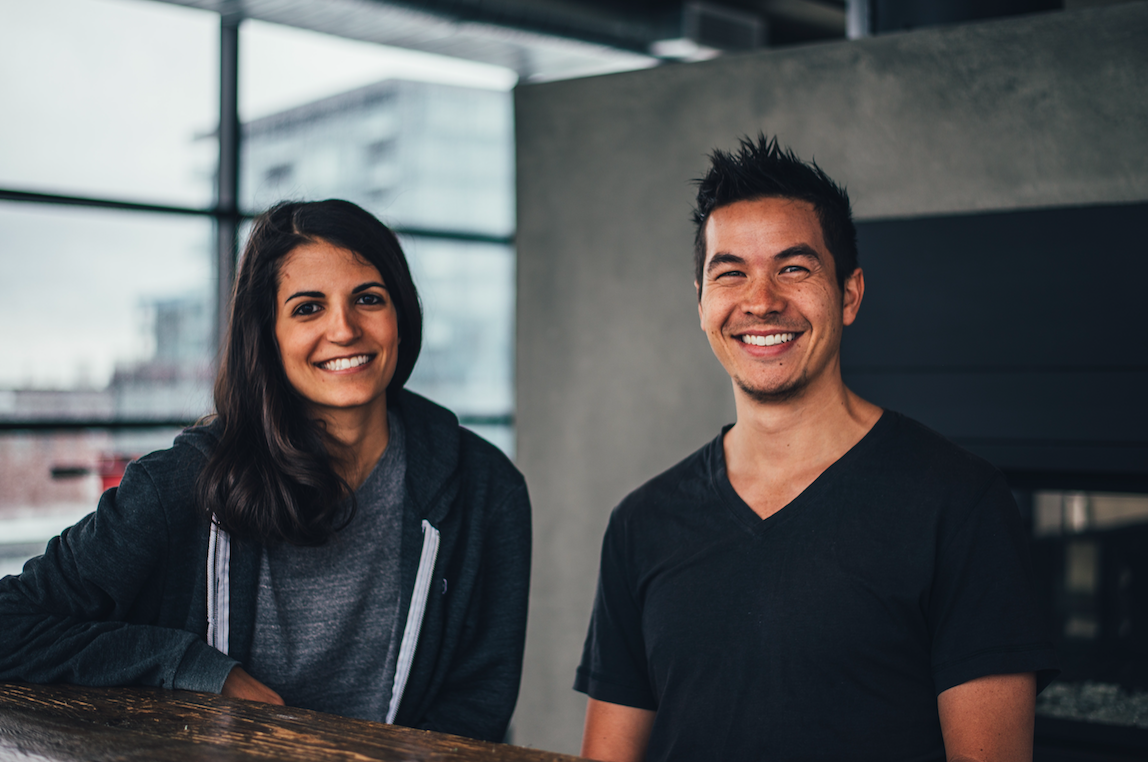 A great startup idea is nothing without a great co-founder. Finding the right partner is instrumental to your success: “teams with more than one founder outperformed solo founders by a whopping 163%” says the First Round Capital Ten Year Project report.

However, you can’t just take the first person who likes your idea and call her your partner. Being co-founders is like being married.

How to find the right co-founder

My co-founder Diana and I realized we’d make perfect co-founders after going on an adventure of a lifetime in South East Asia. A few years ago I became obsessed with doing the Pinnacles hike on Borneo, Malaysia. Diana, who at the time was my climbing buddy, agreed to come.

It took three planes, a bus, a kayak and a three-hour hike to get to the base camp for the trek. That night we slept in an open-air hut with a dozen Malaysian men whose collective snores, I kid you not, shook the bamboo walls. Exhausted and slightly overwhelmed, I could easily imagine a different person blaming me for getting her into this crazy mess. It was, after all, my idea we do this. Instead Diana laughed it off, stuck earplugs in her ears, passed me a spare pair she brought with her and resolved to get some rest, vibrating walls be damned. Helping each other find solutions rather than pointing fingers of blame is a critically important character trait for successful teams.

Upon meeting us the next morning, our guide who spoke as much English as I do Malaysian, giggled at us and asked “Why you here???” (we were the only Americans in camp) before marching away at a pace neither of us had any hope of matching. His disdain made us resolved to get to the top and back. As co-founders you will be misunderstood, laughed at and ignored – all the freaking time. Knowing how you and your partner react when it feels like it’s you two against the world will make or break your company.

For half of the 4,000 foot high trek we were on our hands and knees scrambling over sharp boulders and climbing rickety ladders. Finally at the summit, we were greeted by a pissed off nest of swarming bees. Diana is allergic so we got the f*+k out of there before we could even glimpse the famous Pinnacles view! Knowing how your partner deals with massive disappointment is priceless because failure is an inevitable part of the journey to success.

To add insult to injury it started pouring. We were exhausted, slightly defeated and still had 4,000 feet of slippery vertical sharp rocks and mud between us and safety amidst a tropical torrent of water. As we trudged and slipped our way down, we literally lifted each other up out of the mud a dozen times doggedly determined to make it back to camp before the sun set. We both saw it as “we are in this together,” rain or shine, bees or rocks. You need to know if your potential partner will be there for you when everything you’ve worked and sacrificed for comes crashing down – or whether she just quits and leaves you in the muck.
When we did finally get back to camp, while washing the mud off in the river in our underwear, we vowed to start a company together. If we could survive this insane hike, we knew we would be the type of co-founders that persevere together through all the wins, losses, failures and pivots that inevitably make or break a startup. A month later Monarq was born to improve the lives of women and to help diverse teams start, grow and fund their businesses.

When you start a company, find your “Pinnacles challenge” with your potential partner that tests your personal limits. If you still want to be partners after you know each other’s weird habits and have seen each other at your most tired, angry, frustrated, your absolute worst – sign those partnership papers. If you can’t stand the idea of one more minute with this person, be grateful you did “the travel test,” keep looking for “the one” and plan your next adventure.

Irene Ryabaya is an accidental feminist and the co-founder of Monarq - the funding focused incubator for gender diverse teams. In a past life she coded risk systems on Wall Street, traveled around the world and now spends all her time hacking the gender ratio in tech and startups. Follow her on Twitter @IreneRyab.