Is Your Startup Deep in Diversity Debt?

Didier Elzinga, founder of Culture Amp, talks about the concept of "diversity debt" -- and how he's figured out how to pay it down.

In programming, there’s a concept called “technical debt.” It’s the idea that you can build something well or you can build it quickly — but not both. A site or an app that’s built super fast is going to be buggy; that’s just the reality of the limitations of human creation. But sometimes — especially in the fast-paced world of startups — it’s worth it to release something quickly, bugs and all, with the knowledge that you’ll fix it (i.e. pay off your technical debt) in the near future.

Didier Elzinga, CEO of Culture Amp, borrowed the concept of technical debt and created the idea of “diversity debt.” It applies to hiring practices in any company, where every time you make a new hire, you’re either incurring more diversity debt or paying it down. If that hire matches the demographics of your existing team pretty closely, your diversity debt goes up. If they don’t, your debt goes down.

When Didier founded Culture Amp, the company’s diversity debt was maxed out. He’s a forty-something, brunette white man with a background in IT and his co-founders are three other forty-something, brunette white men with a background in IT. And when they turned to their own networks for new hires, they found that the people in those networks looked a lot like them.

White. Male. Forty-something. Maybe a couple of blondes thrown in for some spice. Lots of technical experience.

Just like engineers making a calculated decision about technical debt, the Culture Amp team decided that this massive diversity debt was okay, for now. But they also knew they’d have to pay it down, soon. 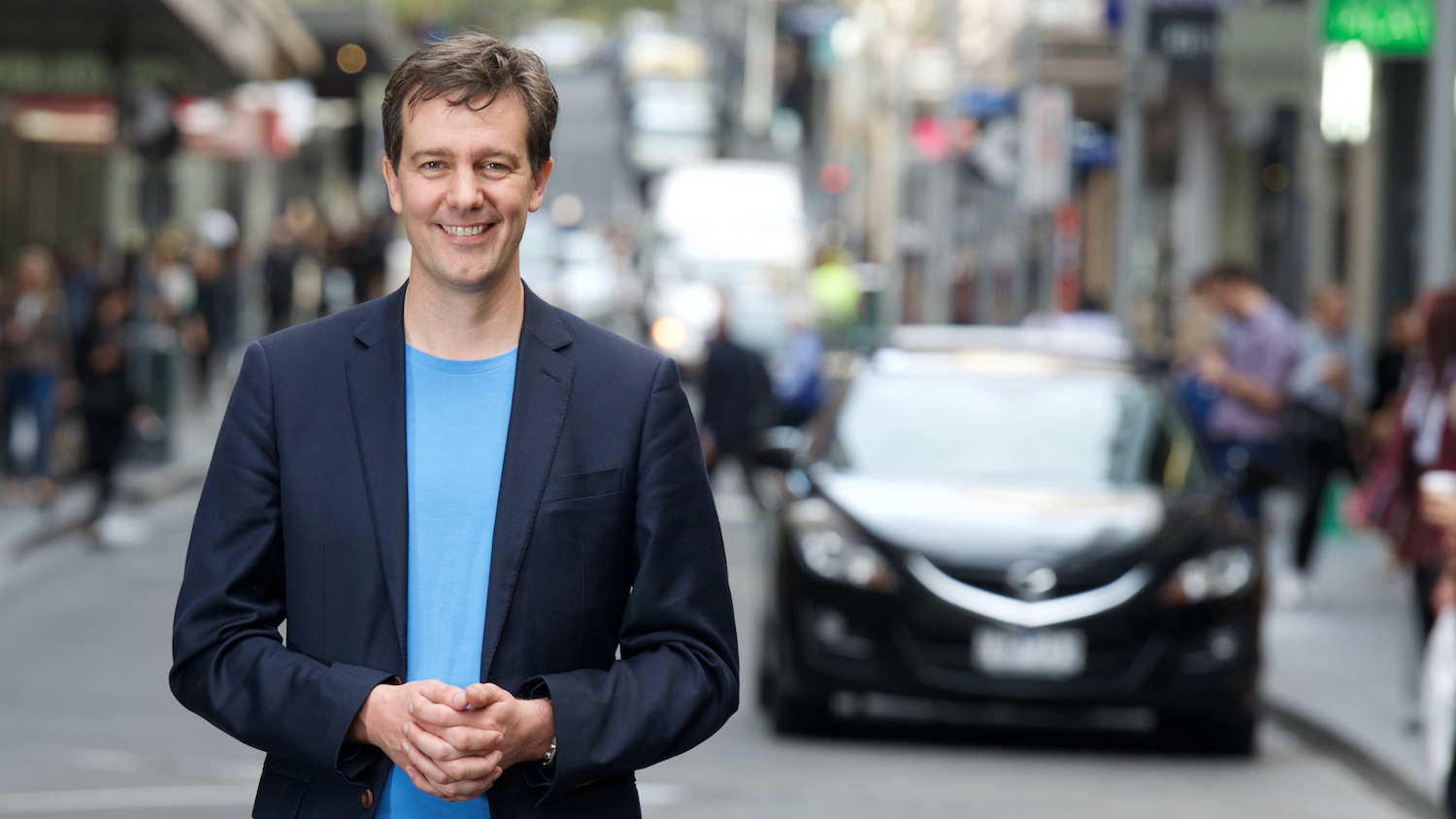 Paying the debt with inclusion and empathy

Their founding team is not diverse. Their networks are not diverse. So how did they create a diverse team? Didier says the first step was focusing on inclusion, not just diversity.

“Inclusion is not just about unconscious bias,” Didier says. “Inclusion is about looking around the room and seeing somebody that no one else is talking to and introducing yourself.”

Didier and his team rely on that image — of the lonely person at a conference or a networking event — to push the idea of inclusion within their own company. “People know what it’s like to be that person,” he says.

Imagining being that person activates our empathy. And when empathy is activated, it’s easier to reach out to and include a person who looks different than we do or comes from a different background.

Empathy is a skill that has to be practiced, however, and Didier says that “creating a culture where it’s okay to share stories” is essential for empathy-building.

“A lot of it comes down to helping people understand other people’s experiences,” he says. “That tends to break down walls and change behavior much more than anything else. How do you help people understand what it’s like to have the opportunity? To not belong? To not be included?” 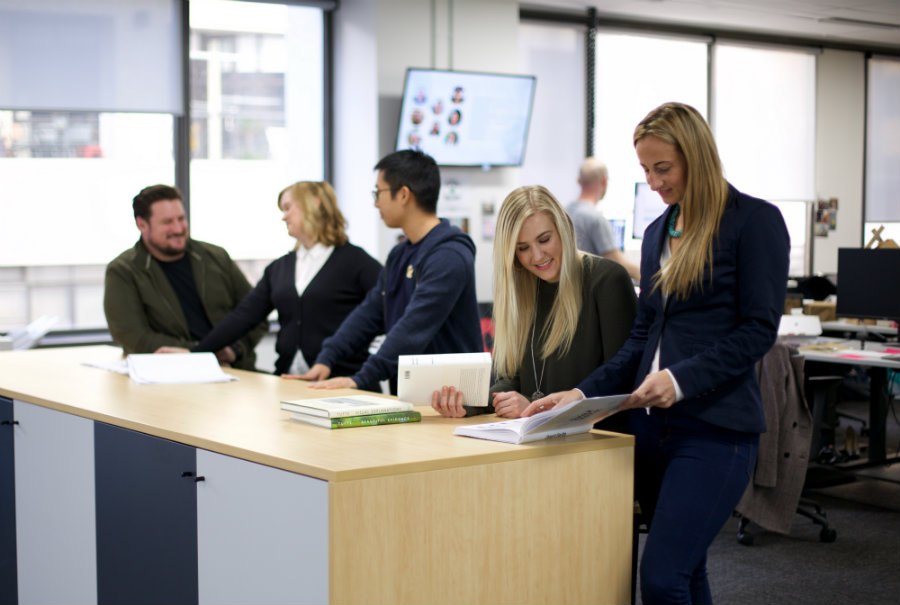 Today, every time they bring on a new hire at Culture Amp, that diversity debt is still going either up or down. For example, Didier says they recently hired a great candidate, but he’s another 40-something white male. As CEO, Didier consciously acknowledged that he’s increased the diversity debt of his company and that they’ll have to work harder as a result of his decision to “pay back” that debt with future hires.

Didier thinks that’s ridiculous. Paying back diversity debt doesn’t mean he’s hiring people solely for the “payment” their skin color or gender or age can make. It means he’s hiring the best people for the job — and he’s working harder to make sure they’re contributing to his team in more ways than one.

“As soon as someone talks about lowering the bar for diversity? It’s just a ridiculous concept,” he says. “There’s no way you can argue that there aren’t amazing people. We’re just not good at finding them.”

With that in mind, don’t make the mistake of approaching a potential hire with the explicit statement that you’re hiring them largely because they have some “X diversity factor.”

“The fact that they increase your diversity is great, but it’s not the reason you hired that person specifically,” Didier says. “You hired them because they’re amazing.”

So as your startup is growing, pay attention to how much diversity debt you’re incurring. It’s okay — for now. But just like the technical debt you’ve incurred as you’ve launched and iterated and re-iterated, that diversity debt is going to come due.