How To Get Angel Investor Agreements Using Win-Win Deal Structures

Angel investment deal structures are all about creating a win-win situation. Determining the provisions is a critical juncture in every startup’s evolution.

Like doing any deal, getting good angel investment deal structures is all about creating a win-win situation. Once you get an angel investor interested in your deal and agree on basic terms, you will need to discuss the best way to structure the investment. 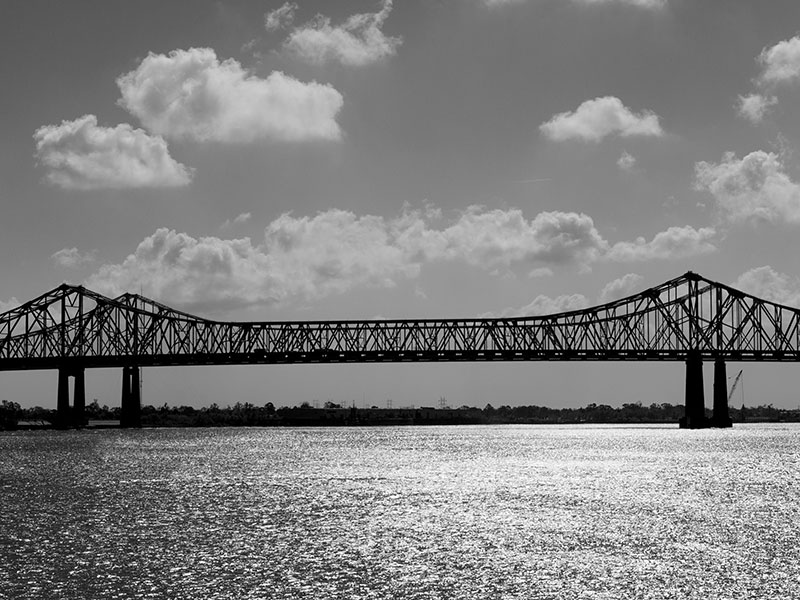 This is a critical juncture in every startup’s evolution, as the provisions you agree on here will be carried with you for the life of the angel investment deal.

How to get angel investor Agreements with win-win deal structures

At this stage, many entrepreneurs get so excited that they forget to dot the i’s and cross the t’s on their deal.

Make sure you thoroughly review any term sheet with a lawyer to make sure you completely understand the deal structure and terms.

The best way to do this is by proposing deal structures that you have already come up with.

There are two primary types of seed stage angel investments – an equity stake and a convertible note. Yes, there are more fancy types of structures but chances are you’re going to be talking about one of these instruments.

In either case you’re deciding how much equity the investor will get for their investment. The difference between the two is when you make the decision on how much equity will be decided upon.

The equity stake (which isn’t really an instrument, it’s just what we’re calling it) is simply you making the determination now.

The convertible note (ok, that’s a real term) suggests that you’ll both agree that the valuation will be determined at some later date based on a few criteria.

An equity stake is exactly what it sounds like. This is when an investor exchanges their money for ownership interest in your company.

The amount of equity the investor receives will depend upon the valuation that you agreed up on with the investor. So if you valued the company at $1,000,000 and the investor put in $150,000 of cash, they would get 15% of your company.

From there it can get really complicated if you want it to. You can start to issue different classes of stock, some which have voting rights or some that get paid back more quickly than others.

Suffice to say if you make it far enough to start having conversations with those details, it pays to get a lawyer involved because the variations on those provision can be significant and you can’t afford to not understand what’s being proposed.

Most deals will be setup as an equity stake in exchange for cash.

Sometimes the investor and the entrepreneur cannot agree on exactly what valuation the company has today. In that case, they may opt to issue a convertible note that basically lets both parties set the value of the company at a later date, usually when more outside money comes in and values the company then.

A convertible note is setup as a loan to the company. So if the investor put in $150,000 as a convertible note, it would mature (come due) at a specific date in the future, let’s say a year from now.

During that time it will likely accrue interest. At the maturity date in the future, the investor can choose to either ask to be repaid back in cash (like a loan) or convert that money back into the company as equity based on a valuation determined at that time.

Convertible notes have become more popular with angel investors as well as entrepreneurs over the years because it aligns both parties with the goal of maximizing the investment.

If a year from now the company does extraordinarily well and raises a professional round of venture capital at a high valuation, the capital invested turns into a relatively small equity stake. That’s not all bad for an investor either since it at least means the deal has value.

On the other hand if the company stalls, the valuation in the market could be much lower than the investor would have gotten at the time they made the deal, in which case they would get more equity for their same capital investment. This also isn’t necessarily a great deal for either party because it means the company is worth less.

Once you have agreed on the amount and structure of an investment, you will receive a term sheet from or provide one to the investor. A term sheet is simply a non-binding document that outlines the terms and conditions in which an investment is to be made.

Through all of this pitching, what you’re looking for is a term sheet. It doesn’t mean you’ve got money in the bank, but it at least signals that the investor is serious about getting a deal done.

The most common mistake first-time entrepreneurs make is thinking that a done deal is a done deal. It’s not.

Even getting a term sheet isn’t the same as finalizing the closing legal documents that the term sheet outlines. This involves a great deal of back and forth between the attorneys from both sides and can easily take 30 – 60 days to complete if it gets done right. If it goes over 90 days that’s not too unusual but if it starts dragging over 120 days it runs the risk of blowing up.

Do not get cozy when you see a term sheet. Realize that it only means there is serious interest. You can’t rest until the check is in the bank. And even then, the work has just begun!