Everything you need to know about the SEC JOBS Act and Title III crowdfunding.

Congress passed the Jumpstart Our Business Startups (JOBS) Act way back in April of 2012 — and the startup world rejoiced. Finally, we’d be able to raise money through non-accredited investors, just like all of our friends were doing to pay for their EPs and trips to South America and medical procedures! Crowdfunding — which the startup world invented — was finally a legal option for startups.

So what’s so great about the American JOBS Act, anyway? The ability to raise equity crowdfunding without having to make a public offering is probably the most significant change that the JOBS Act made, of course. Any startup founder can tell you that raising money from friends and family — or, if you have the right type of product, running a crowdfunding campaign — is essential for getting those early dollars.

And, of course, those early dollars are essential for any startup’s survival.

But before we jump into the weeds of the JOBS Act — and trust me, it’s wetlands-level weeds in there — let’s talk a little bit about equity crowdfunding. 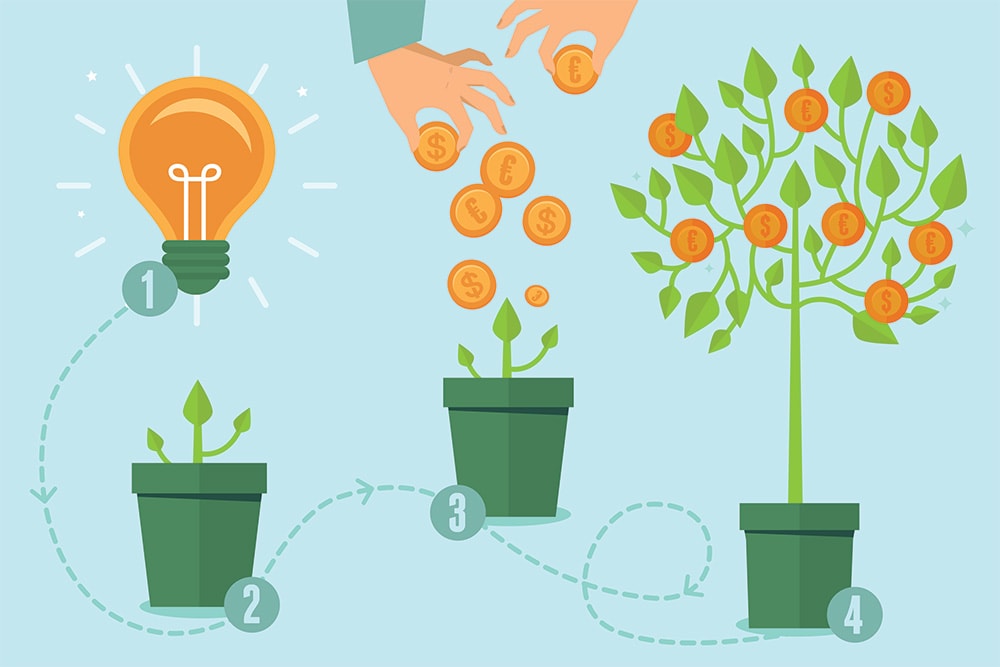 Rewards-based crowdfunding a great way to raise money from your community, but it’s rarely a good resource to raise the level of money that many startups are looking for when they’re raising a round. Sure, there are the occasional astronomical raises — Pebble Time pulled in more than 20 million for their watch — but in 2016, for example, no one raised more than $600k on Kickstarter. In comparison, the average seed round (or first round) of funding for startups in 2016 was $1.4 million. That’s more than double what the top earners are raising on Kickstarter.

Which brings us to equity crowdfunding. 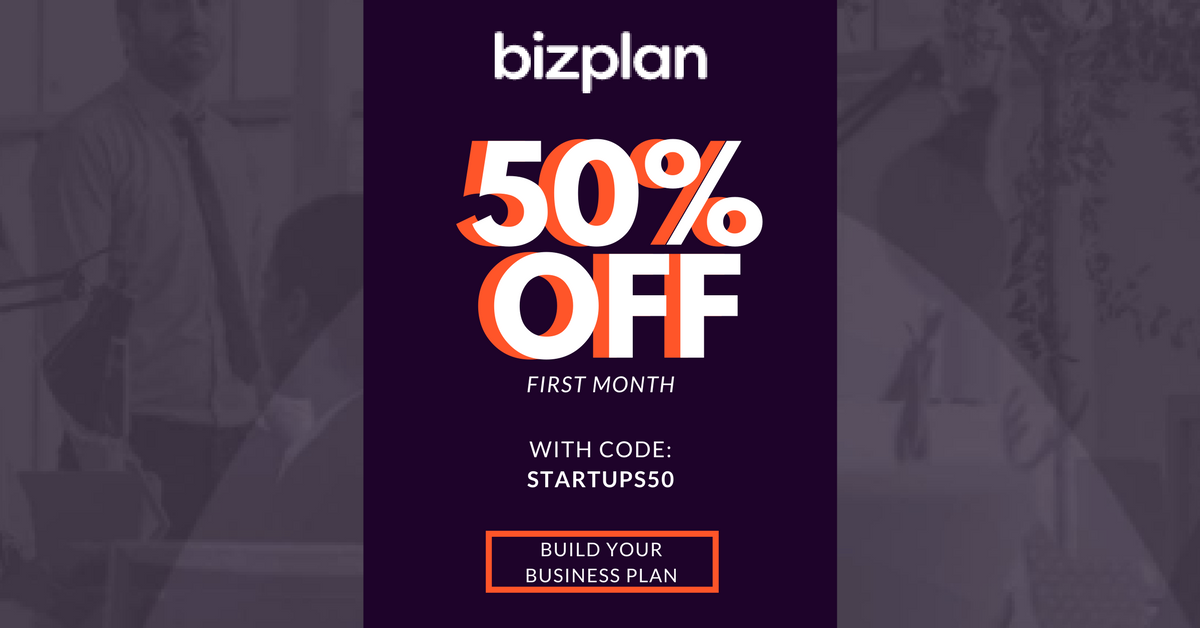 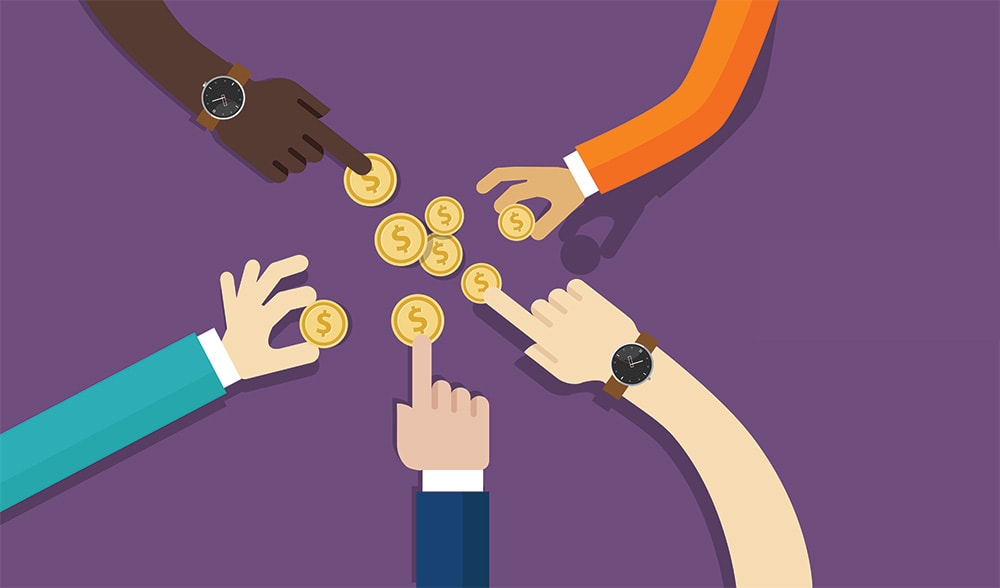 Equity crowdfunding is very similar to traditional fundraising, with two key differences that have come from the JOBS Act:

“In determining if equity crowdfunding is a fit for your company, it is important to consider your ability to build a community around your business, or tap into an existing one,” Ryan Rutan, founding partner of the startup crowdfunding site Fundable and Chief Innovation Officer at Startups.co, says. “Exposure to investors via crowdfunding is often left to chance or seen as a foregone conclusion that the platform will provide the traffic. It must be a core focus of the startup to drive as much awareness as possible – and that generally starts months before the raise.”

So how, exactly, has the JOBS Act changed the crowdfunding scene? Let’s take a look at the two most important sections for startups: Title II and Title III.

Title II of the JOBS Act

Title II of the JOBS Act went into effect in 2012 and has led to almost $1.4 billion raised. This section lets startups raise money from accredited investors, publicly. Before Title III passed, startups weren’t allowed to announce publicly that they were raising. That (obviously) makes it harder to raise. And the reason it’s been more successful than Title III is probably related to the facts that, a) investment firms have lots of money and therefore it’s easier to deal with paperwork and, b) they’re not limited by that pesky $1 million cap.

Title III of the JOBS Act 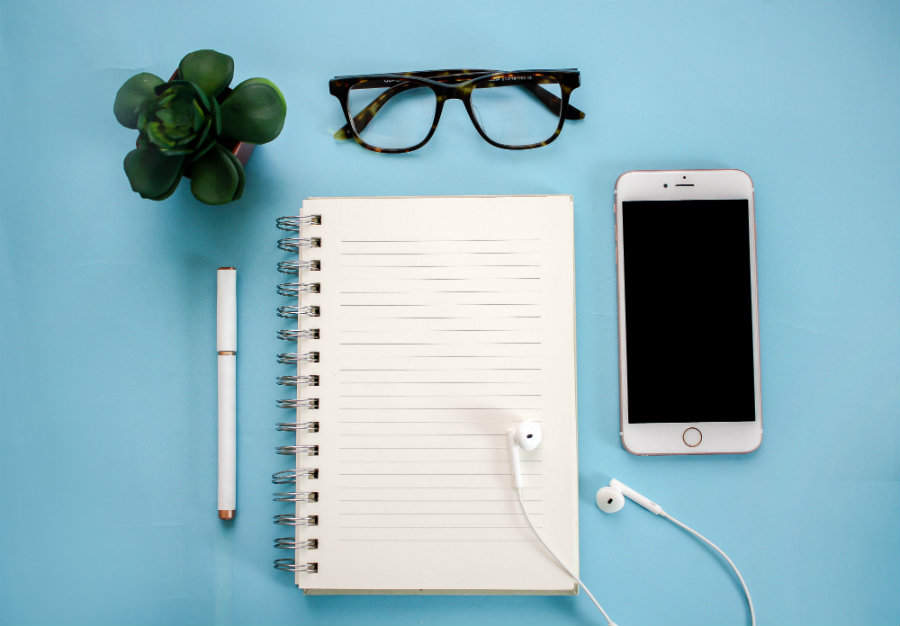 Title III is the section of the JOBS Act that lets startups raise money from non-accredited investors publicly. Previously, you had to have an income of more than $200,000 a year and a net worth of at least $1 million. With Title III of the JOBS Act, anyone can now technically invest via equity crowdfunding.

Title III of the JOBS Act went into effect in the spring of 2016 but, unfortunately, rollout hasn’t been great. The first issue is that it has a $1 million cap. That’s okay for smaller startups raising early rounds — but not so appealing for anyone wants to raise a larger round. Title III also involves a lot of time-consuming paperwork, all of which lawyers have to review.  For the privilege of raising only $1 million, it’s not worth it for many companies to go with non-accredited investors.

There’s also the not-so-tiny problem that some accredited investment firms don’t want to invest in companies that have non-accredited investors. (And honestly, can you blame them? From their perspective, it’s asking the pros to work with the amateurs.)

But don’t worry — this isn’t the last we’ll see of JOBS Act Reform. Before Title III was implemented last year, Congress introduced a bill called the Fix Crowdfunding Act. The goal is to raise the cap to $5 million. It would also allow entrepreneurs to “test the waters” for investor interest before opening a public round. The bill should also reduce the cost of raising money by decreasing the amount of paperwork startups would have to complete.

It sounds like the government is taking a cue from the startup world and iterating on this problem, doesn’t it? Too bad they can’t take another hint from us and make that rapid iteration. Maybe then we’d finally get the JOBS Act that works for us.

In the meantime, if you’re interested in learning more about crowdfunding — or starting a crowdfunding campaign — why not head over to Fundable and get a campaign started?