Exactly one month ago, I landed a job at Roam Co-Living as their Channel Management Consultant. Roam is an international network of co-living and co-working spaces, designed for global travelers and digital nomads who want to see the world without sacrificing convenience, community, and comfort. 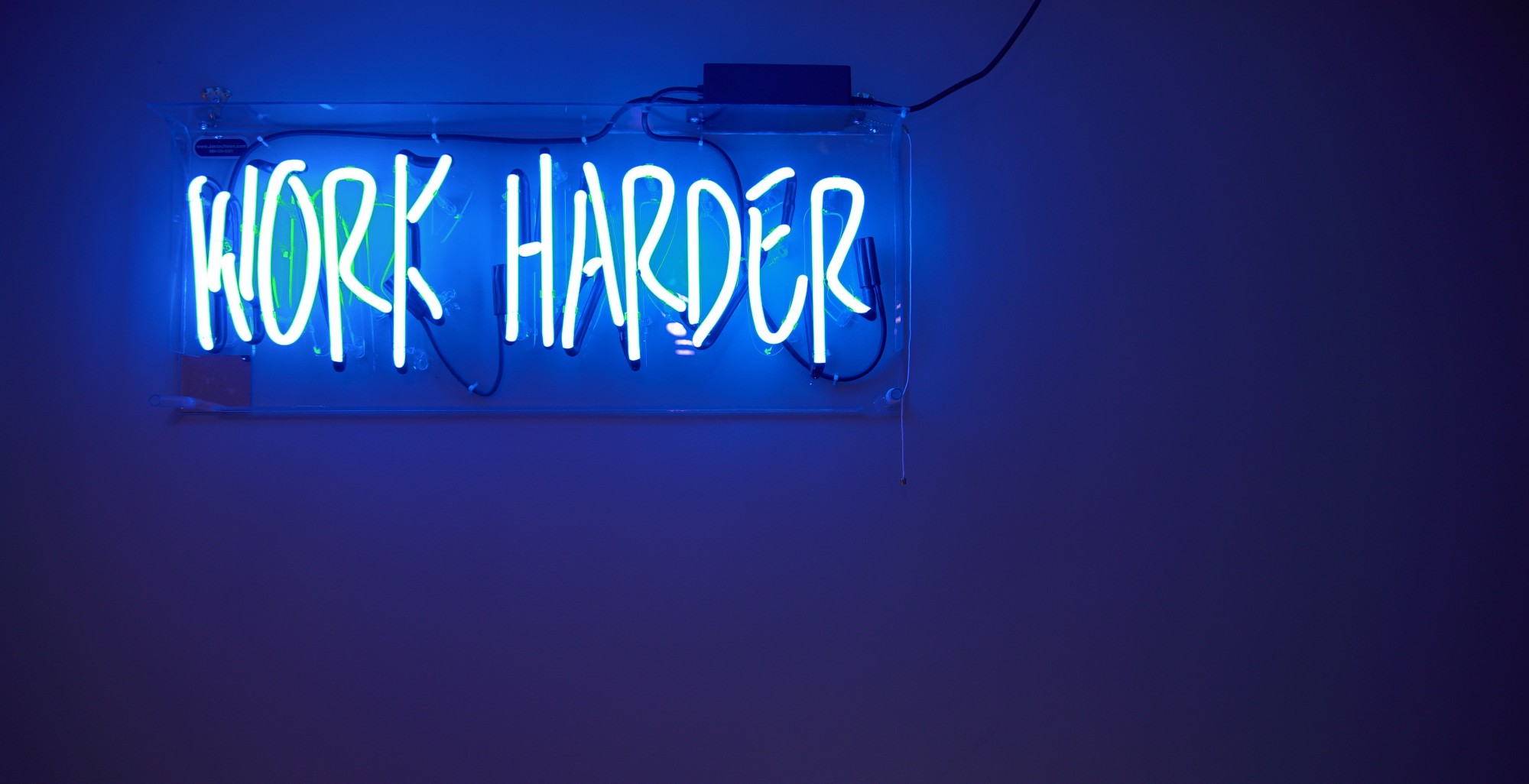 Working at a small, rapidly-growing organization like Roam has been an incredible experience, and I would recommend it to anyone. But, I didn’t get this opportunity through a job search, career fair, or recruiter.

It took hustle, plain and simple.

This journey started in November, shortly after I buried the VR startup I had been working on at the time. After a very brief mourning period, I decided to check out an organization called Venture for America, known for training recent college grads and placing them into startups nationwide as Fellows. I was still as enthusiastic about the startup ecosystem as ever, so I gave it a shot.

As part of the application process, I was asked to research the “company culture” at two or three of VFA’s partnering startups. In all honesty, It was a pretty terrible question. You can’t get a genuine look at a company’s culture unless you work there or know someone who does… which I didn’t.

So I did the next-best thing, and cold-emailed 15–20 VFA Fellows who did.

Takeaway #1: Don’t be afraid to reach out

Most people are more than happy to help others going down a familiar path. Helping people just feels good, even in tiny increments. Being able to mentor or advise someone else, if only to validate that your mistakes and lessons learned can make that other person happier, healthier, or more successful, is a fantastic feeling.

This has always been my mindset toward helping others, and as I expected, it was a mindset shared by nearly every Fellow I reached out to. The majority of them were more than happy to tell me about their startup, how they got there, and what I could do to improve my chances of joining them. I did have a handful of weaker calls, with Fellows that agreed to speak but only shared the bare minimum — for all I know, they could have been under NDAs — but even then, I always learned something.

And you know what the worst thing that happened was? Nothing. A couple of Fellows never responded. I have no idea if they missed my email or just ignored it, but I don’t care, because by casting my net as wide as I did, I got more connections and more insights than I had any right to.

If there’s anything that can turn a helpful person off from their altruism, it’s realizing the other person is a faker.

Don’t be a faker.

With every email and phone call, I was upfront about what I wanted from them, what my background was, and how I could contribute to VFA or their startup. More importantly, I only reached out to Fellows in companies I could actually see myself working at, so when I expressed interest and excitement about joining them, it was genuine.

It helped that I put all my cards on the table: my experiences, my talents, and my most recent failure. I made it perfectly clear where I could provide value, and where I couldn’t. Save the embellishing for your LinkedIn profile; it’s rarely better to say “I can do that” than “Give me a week and I’ll learn that.”

There’s a fine line between selling yourself and misrepresenting yourself. If you venture into the latter, the person you reach out to will very likely see through you, and there goes your chance of getting help from them or their friends again. Worse, they might fall for it, and give you an opportunity you aren’t even a proper fit for, wasting your time and theirs.

Takeaway #3: Focus on the big picture

You know what’s funny? I didn’t actually get into VFA. I wasn’t the type of candidate they were looking for. But I got a job out of this whole process anyway, because the end-game was never VFA specifically. Getting experience at a startup, and insight into my professional strengths, was. And I made sure every Fellow I spoke with was aware of that.

So when I got the notice that I wouldn’t be moving ahead after my interview, and reached out to thank some of the Fellows I had been in contact with, one of them offered me a job at Roam on-the-spot.

By positioning myself as someone passionate about the startup ecosystem with a particular set of skills I could bring to the table, rather than just a VFA candidate — which, again, was genuine — I made it clear I was open to more than just that particular opportunity. So even when that door closed, someone was willing to open another, knowing I would step through.

The fact of the matter is, 80% of jobs are filled either internally or through networking, and are never published. In startups, where early talent is the single biggest determinant of success, this number may very well be higher.

So if that’s the road you want to take, stop with the job boards. Put yourself out there, connect with the people you want to be, sell yourself on your strengths and passions, and make things happen. Who knows what new paths a bit of hustle can open up?