Should You Hire Startup Consultants? Yes And No

You’ve probably heard mixed things about hiring startup consultants, for a good reason. Here’s when you should hire them -- and when you definitely shouldn’t.

Confession: I dream of becoming  a startup consultant. Get paid mad money to tell people the things I know and to help them move their company along?

But, the very things that appeal to me about startup consulting — high pay, low risk (for me) — are the reasons why startup consultant might not always be a great idea for startups.

Which isn’t to say they’re never a great idea.

But, before we get into that, let’s talk about what a startup consultant actually does.

What is a startup consultant? 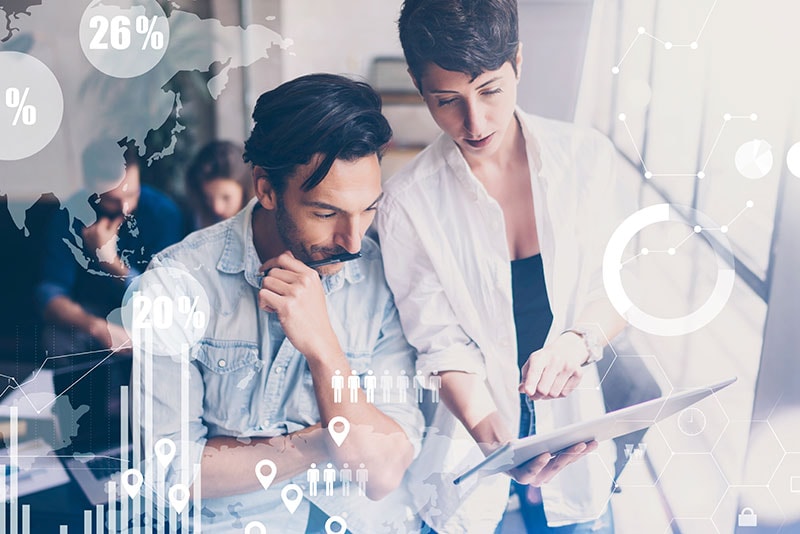 This is one of those terms that’s more slippery than it looks, mainly because there seems to be some confusion between a consultant, a freelance contractor, a startup coach, and a mentor. If you’re talking generally, all of those categories could fall under the umbrella of “startup consultant,” because they’re outsiders coming in and helping with the company. But for the sake of this article, let’s all agree to the following definitions:

Startup Consultant: A startup consultant is someone who is brought in to a startup on a short term basis to help move a specific aspect of the company forward. They are not a part of the team, but rather an outside perspective whose expertise is earned and valuable. Because of that expertise, they’re generally compensated well.

Mentor/Coach: A startup mentor or coach is someone who helps guide founders in their startup journey. They usually have less time to commit than a consultant or freelance contractor, because they’re not compensated and have their own businesses to attend to. They are valued for their expertise and knowledge but a mentor position also includes a certain level of personal caring that the other two might not.

When should you hire startup consultants? 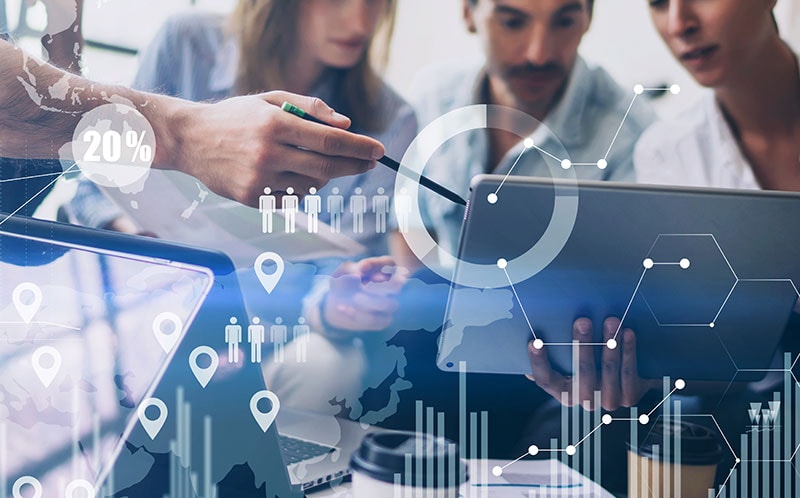 While everyone’s mileage will vary, of course, it’s generally a good idea to hire startup consultants that can help you with a specific aspect of your business. Maybe your team is great on design and coding, but you don’t have marketing experience. Maybe you’re a marketer and your co-founder is a designer, but you need help with the business plan side of things. Whatever your specific situation, consultants are great for short term, targeted work.

David Thornton, Founder and Director of Thornton & Lowe, found that bringing in an “innovation consultant” had a long-lasting impact on his startup.

“The consultant acted more as a facilitator providing structure, which I often think is the case,” Thornton says. “In those sessions we developed what still is our core sales offer; it was a really beneficial and focused consultancy intervention. Having a consultant coming into the office is often the only way a company owner will have a little time purely dedicated on the business; this combined with their skills, in asking the right questions, setting the right goals, can mean they can be very fruitful.”

That need to take a step back while still keeping five hundred different balls in the air is the number one reason that Rune Johansen, CMO of NoMore, thinks that startups should bring in consultants monthly.

“Taking the time to reflect and step away from the everyday hustle should be a priority, but it never is because there is a company to run,” Johansen says. “You must keep your foot on the gas, bring in new customers, while delivering the product, do the accounting and buy lunch for the interns. And that is only half of it. That is why you need somebody external to force you to step away from the everyday grind. Otherwise it won’t happen.”

Another reason to hire a consultant is to gain access to their network. Professionals at the top of their fields have spent years building up great networks — no one who is worth paying a consultant’s fee would be where they are without that network.

“In my experience, asking questions to savvy consultants in your industry can also be a great way to receive referrals and introductions to prospects,” Olivier Roth, Founder of TimeLapse, says. “Beyond the knowledge they have, consultants are usually people with a high-volume, qualified network. That alone can have a huge impact in your growth.”

Bill Balderaz, principal of Futurety, puts it even more succinctly.

“They know people,” Balderaz says. “They can open doors to clients, investors and an executive team. They’ve personally worked with or know the best people in your industry or geography.”

Finally, make sure that any consultant you’re going to give your hard earned money to is someone who has walked in your shoes.

“They’ve been there and done that,” Balderaz says. “The idea you think is brilliant and has never been done before? They tried it five times and it doesn’t work. That hotshot hire you want to make? They’ve made that same hire twice and it was a disaster. That partnership deal you are thinking about? They signed the same one five times and can tell you how a tweak in one clause can make or break the deal. Build or buy? Bootstrap or take on investors? Sell or hold? They’ve made that decision before and know how it ends.”

When should you not hire startup consultants? 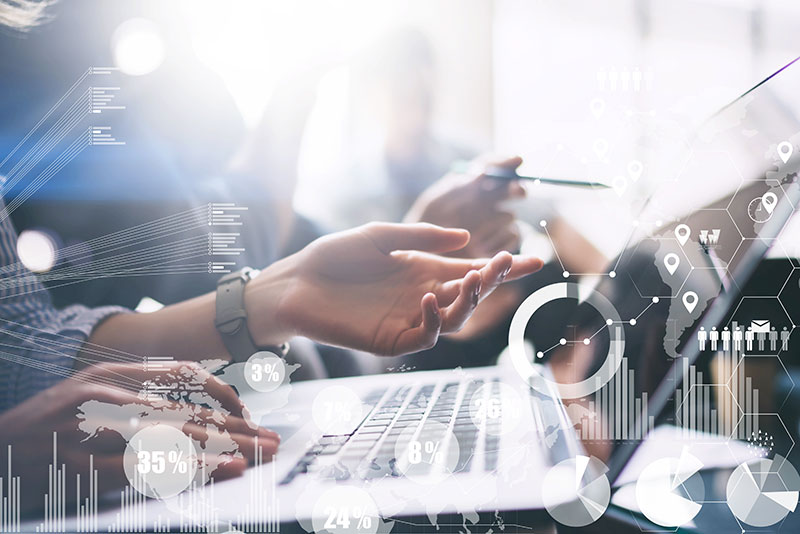 But as helpful as startup consultants can be, they can also be harmful to a burgeoning startup. Early stage companies startups, for example, probably can’t get a high enough ROI from a startup consultant, simply because when a founder is bootstrapping, they don’t have a lot of cash.

Another startup consultant no-no? Trying to hire out an entire element of your company.

“Where consultants have gone bad for us is when we tried to entrust our entire marketing function to a consultant marketing company,” Gray Skinner, CEO of Droplr, says. “The problem we found was that the consultants had a very topical view of our business, did not sit with us everyday, and did not have the same passion and zeal for our company that we as founders naturally had. After three months, we stopped using them and learned a very important lesson.”

One risk that comes with investing in a startup consultant is that their advice or direction might not pay off the way you want it to. That, unfortunately, can be chalked up to human error — either the consultant’s or your own. Maybe they weren’t a great fit for your company. Maybe they didn’t know as much as they claimed. Or maybe you didn’t actually follow the advice you were given.

Any of those situations is probably where the majority of distrust and dislike of startup consultants comes from. After all, who wants to spend a ton of money and get nothing tangible in return?

“I hired an expert who is very well-known in the fashion and beauty ecommerce and publishing spaces to help launch the website, generate traffic and email subscribers,” Kristin Marquet, Creative Director of TheHauteRebel.com, says. “Although we implemented her marketing strategy suggestions, we did not hit any of the benchmarks she proposed in her proposal. We also went over budget. Additionally, when I called to ask her questions, she was not available. She had her junior marketing associate speak to me! While a startup consultant can be valuable to a new business, this person was not in my experience, so I would not recommend it to other founders.”

And the last bit of advice? Don’t hire a startup consultant who doesn’t have experience as a startup founder themselves.