Crowdfunding is a rapidly growing industry. In this article, we explore key statistics including the average raise sizes, the impact marketing has on average raise, and the underlying demographics driving crowdfunding.

Crowdfunding is a rapidly growing industry. Below, we explore key statistics including the average raise sizes, the impact marketing has on average raise, and the underlying demographics driving crowdfunding. 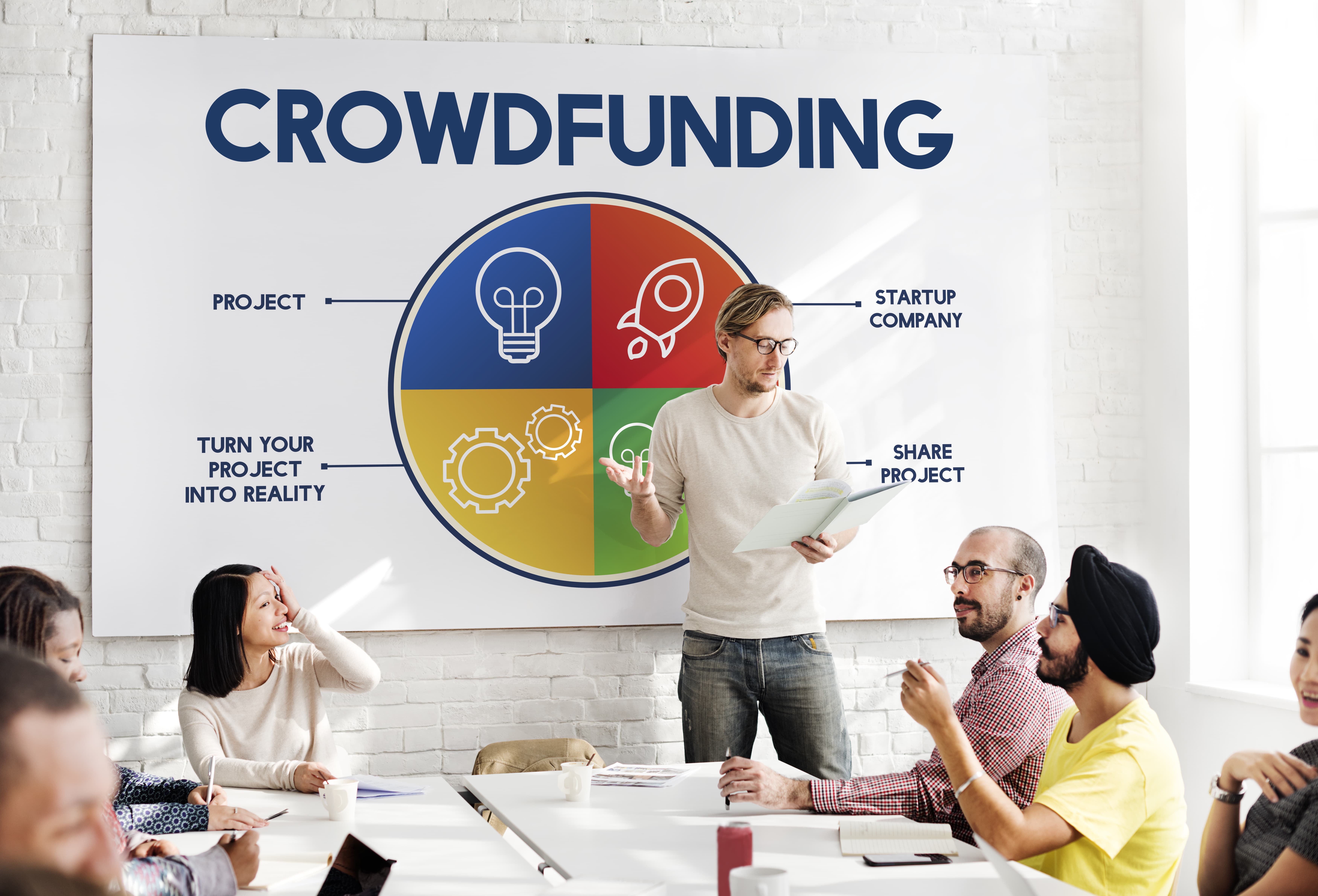 Crowdfunding has Raised A LOT of Money

What may have seemed like a niche way to raise money at first is now a major force in fundraising. Worldwide, companies and individuals have raised billions via crowdfunding.

How Much Has Each Type of Crowdfunding Raised?

Reward crowdfunding is when people offer money in exchange for a tiered system of rewards. Even though this method offers backers a reward, it’s still generally considered a subset of donation-based crowdfunding since there is no financial or equity return.

Donation crowdfunding is when people donate money, with no expectation of reward or equity. Broadly speaking, it’s correct to think of any crowdfunding campaign in which there is no financial return to the investors or contributors as donation-based crowdfunding.

And equity crowdfunding allows contributors to become part-owners of a company by trading capital for equity shares. As equity owners, contributors receive a financial return on their investment and ultimately receive a share of the profits in the form of a dividend or distribution.

Crowdfunding is a global phenomenon. Each global region has its own trends in crowdfunding. Here’s how much has been raised per region, from highest to lowest amount.

What Does the Average Successful Crowdfunding Campaign Look Like?

Anatomy of a Successful Crowdfunding Campaign

And of course, it never hurts to look at the actual formatting and breakdown of successful crowdfunding campaigns. Here are the elements that distinguish the failures from the successes.

Urgency works! Shorter campaigns tend to do better, with campaign lengths of 20 to 40 days seeming to be the sweet spot.

Success breeds success: Once a campaign has reached 40%, visitors stay on the campaign page for 31% longer and are 22% more likely to donate.

The bad news: Not every crowdfunding is successful. The good news: Many are! Here’s how many crowdfunding campaigns raise their full amount — and more — by the end of their campaigns.

What Markets Raise the Most?

Different markets bring in different levels of crowdfunding — and there are some clear standouts. Here’s the percentage of the total crowdfunding market top five markets covers, listed from most to least.

A successful crowdfunding campaign depends entirely on the fundraiser’s ability to get the word out. Check out these statistics on the importance of marketing when you’re crowdfunding.

There is a direct correlation between the number of outside links to a crowdfund and the success of the fundraise.

Social Media is a critical factor in crowdfunding success: for every order of magnitude increase in Facebook friends (10, 100, 1000), the probability of success increases drastically (from 9%-, 20%, to 40%).

Demographics of the Crowd

In mid-2012, the American Dream Composite Index surveyed a sample of the U.S. population to establish demographics for general crowdfunding participants.

Read more on the anatomy of the most successful crowdfunding campaigns.