Could Small Businesses Save a Small State? One Company Thinks So — Interview with Dan White, CEO and Co-Founder of Localvore

What can small businesses and startups do to revitalize a greying state? Dan White and his team at Localvore talk SMBs, the essential nature of local economies, and how they're going to be Vermont's next big thing.

By old school Vermont standards, Dan White — CEO and Co-Founder of the “social impact commerce company” Localvore, based in Burlington, Vermont — is not a local. In fact, neither are his two co-Founders, Michael Nedell (COO) and Meg Randall (VP of Product), even though they all live in town.

That’s because, according to some folks, you’re not technically “local” unless you’re at least the third generation to be born in Vermont — and not one of them has a Vermont birth certificate.

But if the real measure of what makes a local is commitment to making your home a better place for the entire community — and, honestly, isn’t that more important than where you happen to be born? — then they have nothing to worry about.

Vermont is a unique state in many ways — it’s the only state that doesn’t have a McDonald’s in it’s capital, for example, and with a population of just over 600,000 people, it’s one of the smallest states in the nation.

It was the first state to pass legal same sex unions and it’s known for its farm products and hippie ethos.

But it’s also a state with strong guns-rights advocates and when you climb into the far corners, you’ll find that people are more likely to vote red than blue.

Vermont has struggled for years with the fact that, largely due to the small size of the state, there aren’t a lot of job opportunities for ambitious young people — so they leave.

One thing that Vermonters have in common, though — regardless of politics — is a strong sense of state pride that extends to how they spend their money.

Buying and eating local have been the only options for people living in very rural areas for generations, so when the hippies came in the ‘70s during the Back to the Land movement, it wasn’t hard for them to build on that existing ethos to create a hyper-local focused state.

Long before the rest of the country got on the local and organic bandwagon, Vermont was leading the way.

Vermont is in economic crisis

Vermont has struggled for years with the fact that, largely due to the small size of the state, there aren’t a lot of job opportunities for ambitious young people — so they leave.

So Vermont, like so many other struggling states, is looking to tech to breathe new life into the economy — and keep young people from seeking opportunities elsewhere.

The biggest success so far is Dealer.com, which had 838 Vermont-based employees when it was acquired in December 2013 for almost $1 billion and whose new parent company chose to keep the jobs in-state.

Now the state is looking for the next Dealer.com and Localvore, Dan says, wants to be it. 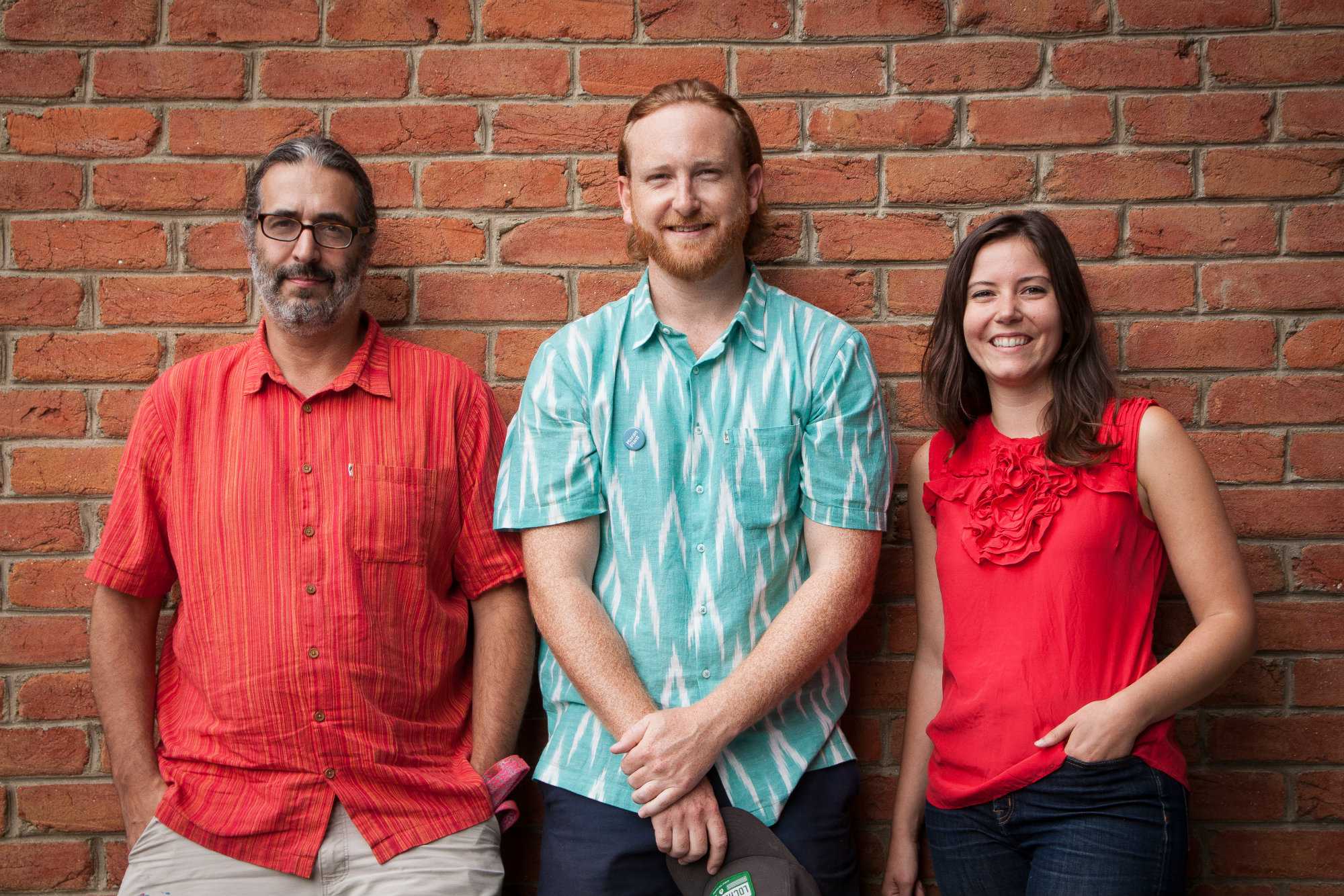 Dan’s journey to becoming a Vermont local was a winding one. His first introduction to the Vermont ethos of buying local and striving toward sustainability wasn’t in Vermont at all but in Boulder, Colorado, where he lived in that kind of post-college house that’s packed with too many young people to really be considered “grown up” yet.

His roommates were a group of young men from Vermont who he connected with in his time off from his job at a company that “cared about sustainability.”

But Boulder wasn’t bursting with the kinds of opportunities Dan was looking for, so he headed back to Chicago and got a job working for the deals site Groupon.

“That was really the eye-opening experience to the world of hyper-local ecommerce,” Dan tells Startups.co. “I noticed that merchants felt a pretty strong dissent for being associated with ‘discount’ and the idea of coupons. Meanwhile, all the people who were buying daily deals were buying local — they were buying within three miles of their home.”

When a buddy said his mom had space for him to stay, he took the leap and moved to the Green Mountain State.

After about a year of acting as rep #363 and observing what worked — and what definitely didn’t — at what is probably the world’s most famous deals site, Dan left Groupon.

His time with them highlighted the fact that merchants weren’t thrilled with most discount offers, but that there was still a strong opportunity to connect merchants with local buyers: consumers were definitely interested in buying local, but there was something missing in the execution.

Dan left Groupon with a non-compete that said he couldn’t do similar work anywhere that Groupon was already established. But, it turns out, Vermont was the only state in the nation that the company hadn’t found its way into: The market simply wasn’t big enough to grab their attention.

And Dan had a competitive advantage. Because of his roommates back in Boulder, he knew that the tiny state already had a strong buy-local ethos. When a buddy said his mom had space for him to stay, for free, he took the leap and moved to the Green Mountain State. 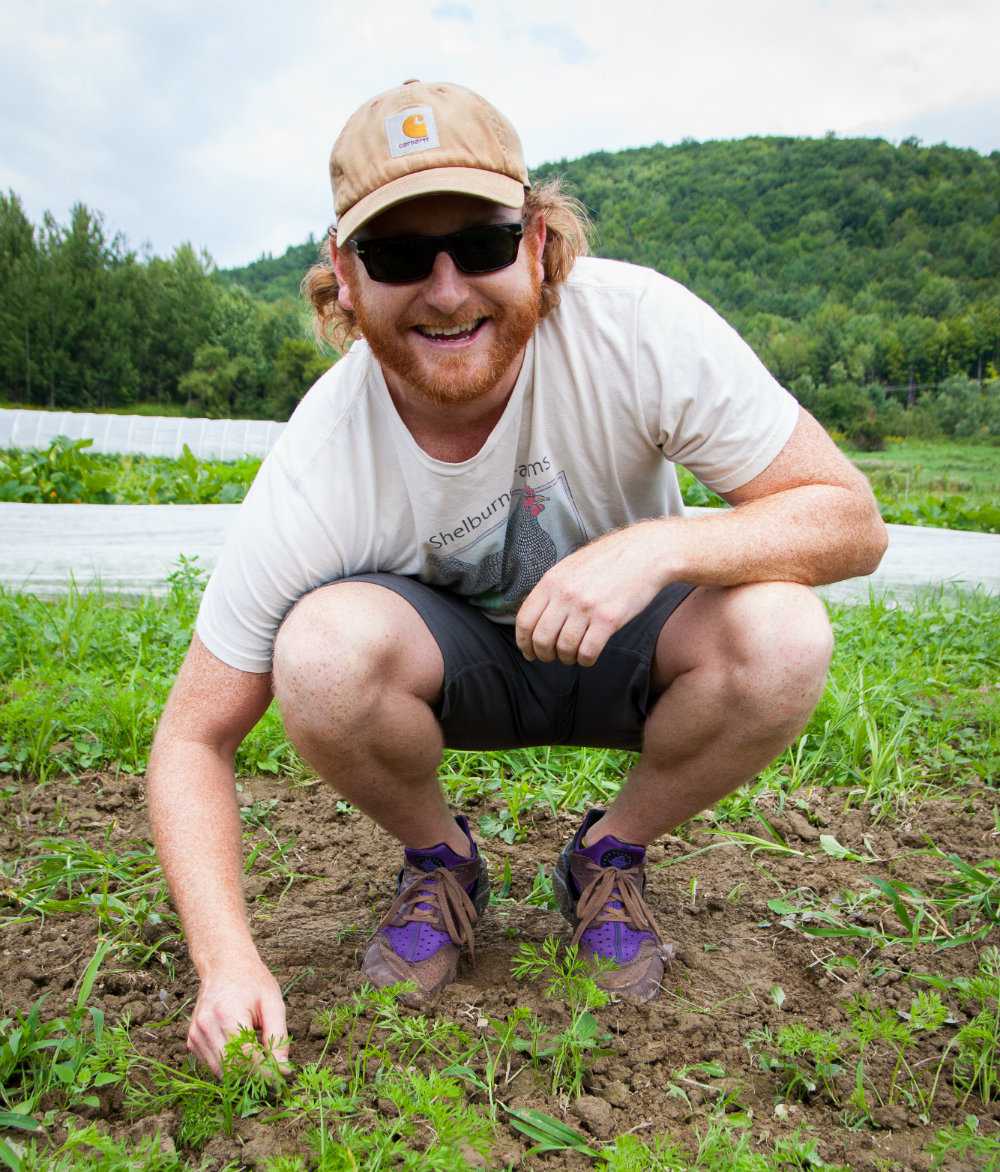 How Localvore Is HELPING THE COMMUNITY

But that was nearly five years ago. Today, Dan has taken the knowledge he acquired at Groupon and teamed up with Michael Nedell — a local web developer — and Meg Randall — who originally came on as a social media intern and did her job so well that she earned a co-Founder role — to create a small but efficient team housed in a storefront office on the Burlington waterfront.

I met the whole founding team (plus their recently hired CRO and head of Community Management, ex-Yelp leader and native Vermonter Preston Junger — and a very mournful looking dog named Trinket) there on a recent afternoon for an interview and craft beer — local, of course — from their Kegerator.

The passion for and commitment to supporting the local economy was so palpable that I started to wonder if the Vermont-grown hops in the beer we were sipping had some kind of fervor-inducing effect.

I grew up in Burlington, so I know how fiercely locals care about buying local. But I’d honestly never seen passion until I interviewed the Localvore team.

We’re hiring millennials in their twenties, right out of Burlington, Vermont.

Localvore has figured out three main ways, so far, that they can help the local economy. The first one — supporting local merchants directly — is pretty simple and is also the core of their business model.

Local companies can create deals that are highlighted on the landing page and also promoted through Localvore’s social media channels. This brings in both new and old customers to local businesses, while giving locals a deal at the places they love.

The second one adds one more element to the system by designating a certain amount of money — like one dollar for every sale, for example — to a local non-profit.

Customers on the website are able to see that they’re not only getting a good deal with a merchant they love, but that they’re also supporting an organization that’s helping out a certain part of the community. It’s feel-good shopping at it’s finest — local commerce and philanthropy rolled into one.

The third way that Localvore wants to help their local community has less to do with what’s going right now and more to do with their long term big picture vision.

“The community is calling for another Dealer.com,” Dan says. “All we hear is, ‘We want to keep more jobs here,’ right? And we’ve done that. We’re hiring millennials in their twenties, right out of Burlington, Vermont.” 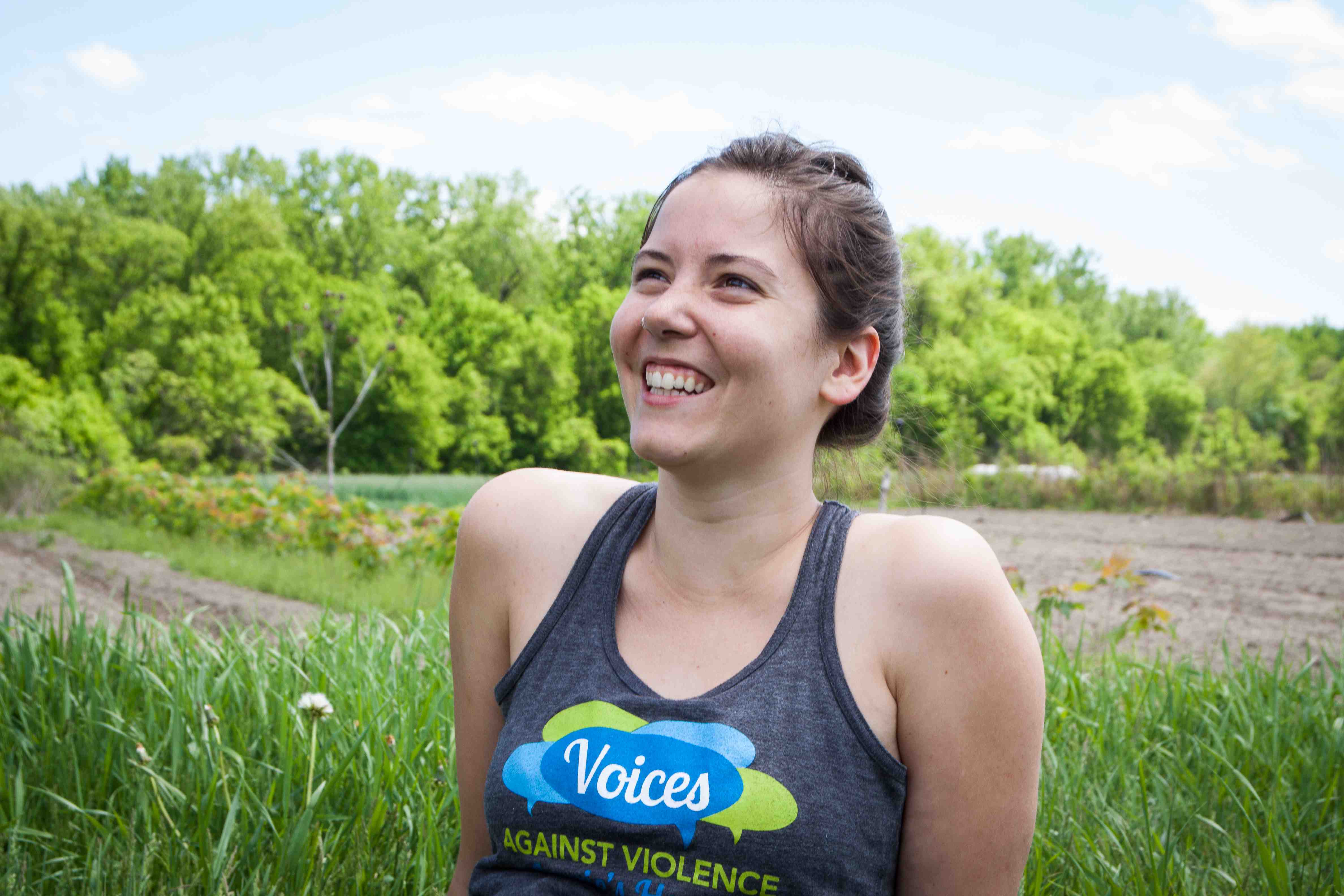 Localvore isn’t even close to meeting Dealer.com’s almost 1,000 employees — their team currently consists of 16 members, a few of whom are “community managers” opening up new markets in other states now that Dan’s noncompete has expired — but they’re growing steadily.

Localvore has been generating revenue since their very first deal back in 2011 and is currently boasting $100,000 a month and a total of $2.5 million in consumer sales.

They’ve raised a $1.5 million seed round from angel investors who like their mission, as well as big Vermont companies like Green Mountain Coffee and Dealer.com, and they’re about to start a raise for a Series A.

“Yes, we could run a small shop,” Dan says when I ask him why they’re choosing to raise a round. “But over the long term, it’s really hard work and small potatoes.”

“We’re in a raise because we have a bold vision and we’re taking action on it,” Michael adds.

When I ask what taking on more investors — and particularly potentially taking on venture capital — might mean for Localvore and their mission, Dan says he ideally envisions something like the Green Bay Packers, where the community actually owns the business in the end. But what about a big buyout from, say, Google, I ask? Dan’s color rises with his voice.

“It’s not about what’s best for Google,” he says. “It’s about what’s best for local merchants, because we’re a merchant-centric company. If the answer is Google because they’re going to provide us with amazing resources to strengthen local communities, then we might even take a lower price than we could get on the New York stock exchange. That’s how serious we are about our mission.”

“We’re not just stamping ‘mission’ because it’s trendy,” he continues. “That’s what it’s all about.”