Venture Capitalists, Cognitive Bias, And The Dangers Of Learning From The Past

A venture firm works from a thesis, but a thesis is just a set of proposed understandings. Beneath the graphs and pie charts, the empirical anchors, lie fuzzier things like intuition, hope, and bias.

Today we’re exploring how cognitive bias affects venture capitalism. The topic is worth our time because investing is just as much art as it is science.

A venture firm works from a thesis, but a thesis is just a set of proposed understandings. Beneath the graphs and pie charts, the empirical anchors, lie fuzzier things like intuition, hope, and bias.

Let’s understand that bias to better understand why money gets allocated the way it does. 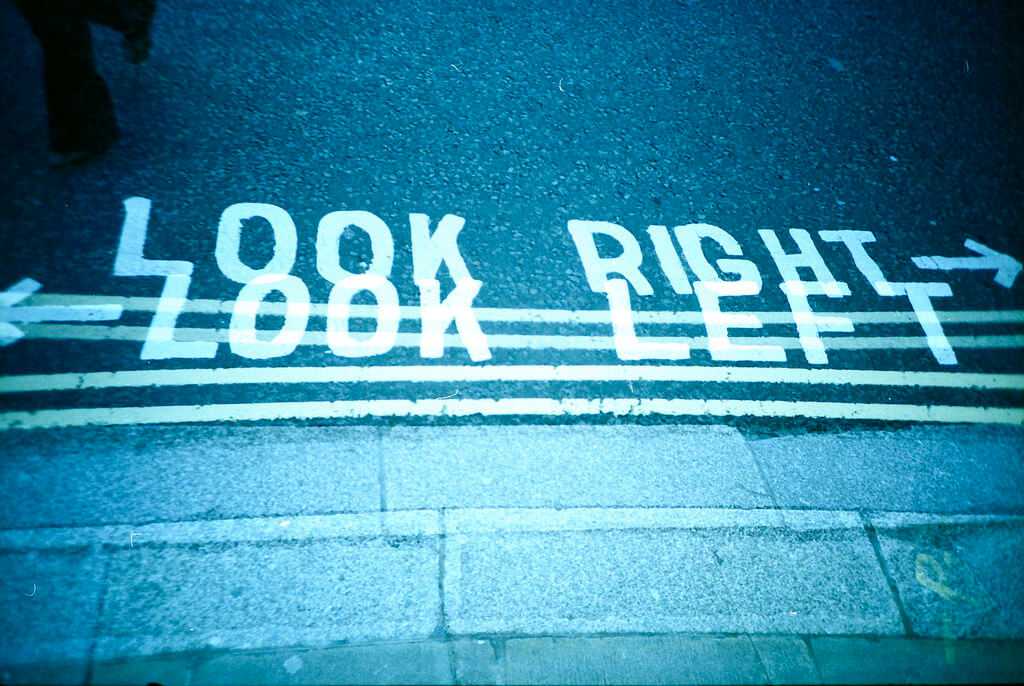 The human mind is prone to quirks of thought that distort reality. A fun example is the IKEA effect: the tendency to over-value items that you assembled yourself. The planning fallacy is another cognitive bias, one that software developers are familiar with, at least in practice — people are generally too optimistic about the time it will take to complete a project.

Cognitive biases can be combatted when you’re aware of them, but it’s hard to wrap your mind around something that your mind evolved to not wrap around. One ironic example is the bias blindspot: we tend to consider ourselves less biased than others. That makes cognitive biases all the more dangerous, unless you can convince yourself that you really don’t know what you don’t know.

A cognitive bias that’s particularly relevant to venture capitalists is survivorship bias: the tendency to only look at winners, not losers, and then extrapolate the criteria for success from the shared characteristics of the winners.

“When failure becomes invisible, the difference between failure and success may also become invisible,” writes David McRaney, who has cataloged various types of self-delusion since 2009.

For example, if you were just focused on the founders of Facebook and Google, you might assume that entrepreneurs who were undergrads on the eastern side of the United States are more likely to build incredibly valuable companies, ignoring the many failed startups founded by Ivy League alums.

That’s a spurious example, but name-brand degrees may actually have some bearing on how VCs assess founders.

How Vulnerable The VC?

“[The field] has a couple of things that conspire to make it really awful for survivorship bias, confirmation bias, all these sorts of things that screw up how people think about things,” Mathieson explained on the phone to Mattermark. “The number of observations, the number of trials you’re making, is very small.”

For instance, over ten years, a VC might only invest in fifteen different companies. To make matters worse, the feedback cycles are long.

“You may not know for five years if an investing decision you made is good or not,” Mathieson pointed out.

In other words, working in venture capital means assessing your performance in the exact opposite of ideal conditions for learning. Startups themselves prize quick iteration and continuous development, but VCs aren’t able to use, say, agile methodology.

“There are probably people who have been doing this for twenty years, [but it’s] still unclear if they’re any good at it,” Mathieson said, adding that he includes his own firm.

What About Pattern Matching?

We frequently discuss pattern-matching in this industry, especially when it comes to diversity. But VCs pattern-match to all kinds of characteristics. That’s part of how startup fads develop. But investors also pay attention to many other factors: whether an entrepreneur has industry experience, which group of angels anchored the seed round, or what the metrics should look like when a consumer startup is gaining traction.

Less than a year after Andreessen Horowitz was founded, Ben Horowitz wrote about VCs’ bad habits, and he discussed the pros and cons of pattern-matching:

As a VC, I have come to understand the value of ‘VC pattern matching.’ Experienced VCs have been on dozens of boards and seen thousands of deals. As a result, they recognize patterns of strategy and behavior that generally work, and patterns that generally fail. This is very valuable information for an entrepreneur who, if lucky, only sees one deal in his career.”
However, Horowitz continued, “A pattern-matched instruction without a rationale provides very little help. Either admit that you are pattern matching and that pattern matching is limited, or explain yourself.

Michelle Tandler, an associate at Trinity Ventures, emphasized that her firm uses “pattern-matching based on many factors.” Many of them have to do with the startup’s actual performance, especially beyond the seed stage.

“At the Series A level we’re looking at things like, ‘Can this person get funded for Series B?’,” said Tandler. “We dig really deep into the business model, into the unit economics, into the metrics, into the market they’re going after.”

Founders’ personal character is also key. They need to be driven, organized, and familiar with the market they’re entering.

“We’re doing like fifteen background calls on people,” she remarked, “You’re probably just as likely to get investor attention if you were a product manager at a top tech company as if you had a degree from a top school.”

VCs do have an incentive to identify their cognitive biases and any other blind spots. “That is one of the things that keeps us up at night,” Tandler said. “That’s the pain of being an investor.” And if you can clear up your firm’s blind spots faster than your competitors can clear theirs, you have an advantage.

“It’s all about not going after the stuff that everyone else is going after.”

This article was originally shared on Mattermark.

Hi, my name is Sonya Mann, a writer who is fascinated by microeconomics and tribalism (especially weird subcultures). I read voraciously, especially about the tech and media industries. Professionally, I excel at 1) writing interesting articles and 2) cultivating engaged communities.