Married to My Co-Founder: What Happens When a Startup Really is a Marriage — Interview with Michael and Angela Smith, Founders of YipYap

A lot of startup founders joke that they're "married" to their co-Founder, but Michael and Angela Smith actually are married. Their secret to success? Never turning off.

People say that the co-Founder relationship is like a marriage — but what about when it actually is a marriage?

That’s the case for Michael and Angela Smith. They founded YipYap and created the first Bluetooth-enabled smart phone for kids, Pipsqueak, after realizing that handing over their very expensive phones every time their four kids wanted to talk to Grandma just wasn’t going to work.

“I love — and I’ve told her this — I love doing business with her,” Michael told me over the phone from the house in Texas that he shares with Angela and their kids.

But juggling a successful startup, homeschooling their kids, and still finding time for each other isn’t easy. Things can hectic and it’s a constant balancing act for these life and business partners. 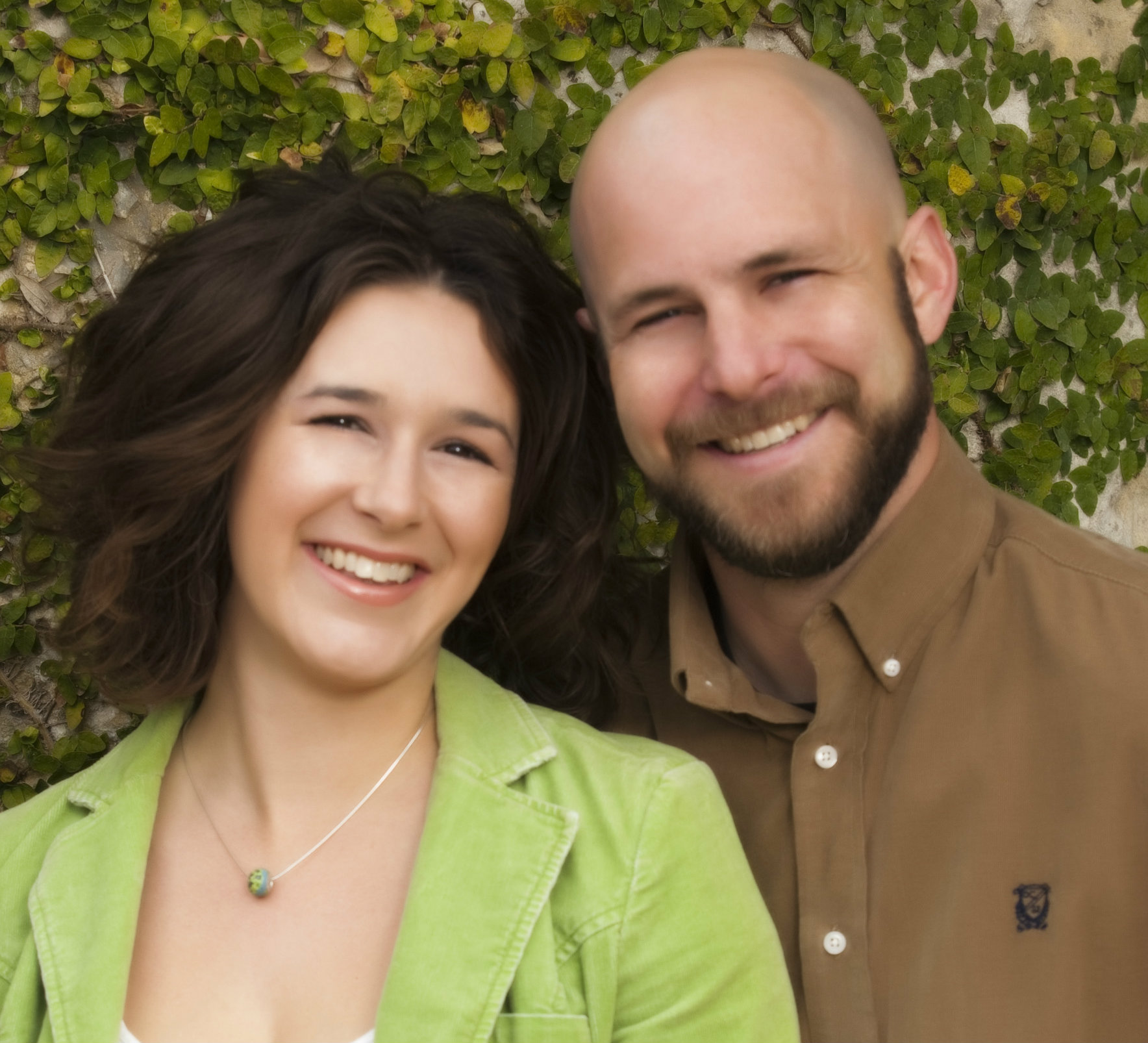 “The hard part about working together is that it’s hard to delineate when we’re YipYap-focused and when we’re family-focused,” Michael says. “It’s a balancing act of making sure that we’re not burning or that we’re not leaning too heavily the other way and are super hyper-focused on the family and the kids and neglecting things that need to be done for YipYap.”

When I know that her load is heavy, I’ll try to pick up more with the kids and let her get her stuff done — and vice versa.

It’s a particularly delicate balance when you consider that fact that Angela is not only the inventor of the Pipsqueak but is also the primary caregiver and homeschooler of their kids.

Which isn’t to say that Michael isn’t also donning a few more caps than the average startup founder too — and they both know when the other needs a little bit of extra help.

“We’ve been doing it long enough that we feed off each other and we recognize when one of us has more of a load to carry,” Michael says. “Angela has her things she does with YipYap and I have my things I do with YipYap. They overlap somewhat but for the most part they’re pretty distinct. When I know that her load is heavy, I’ll try to pick up more with the kids and let her get her stuff done — and vice versa.” 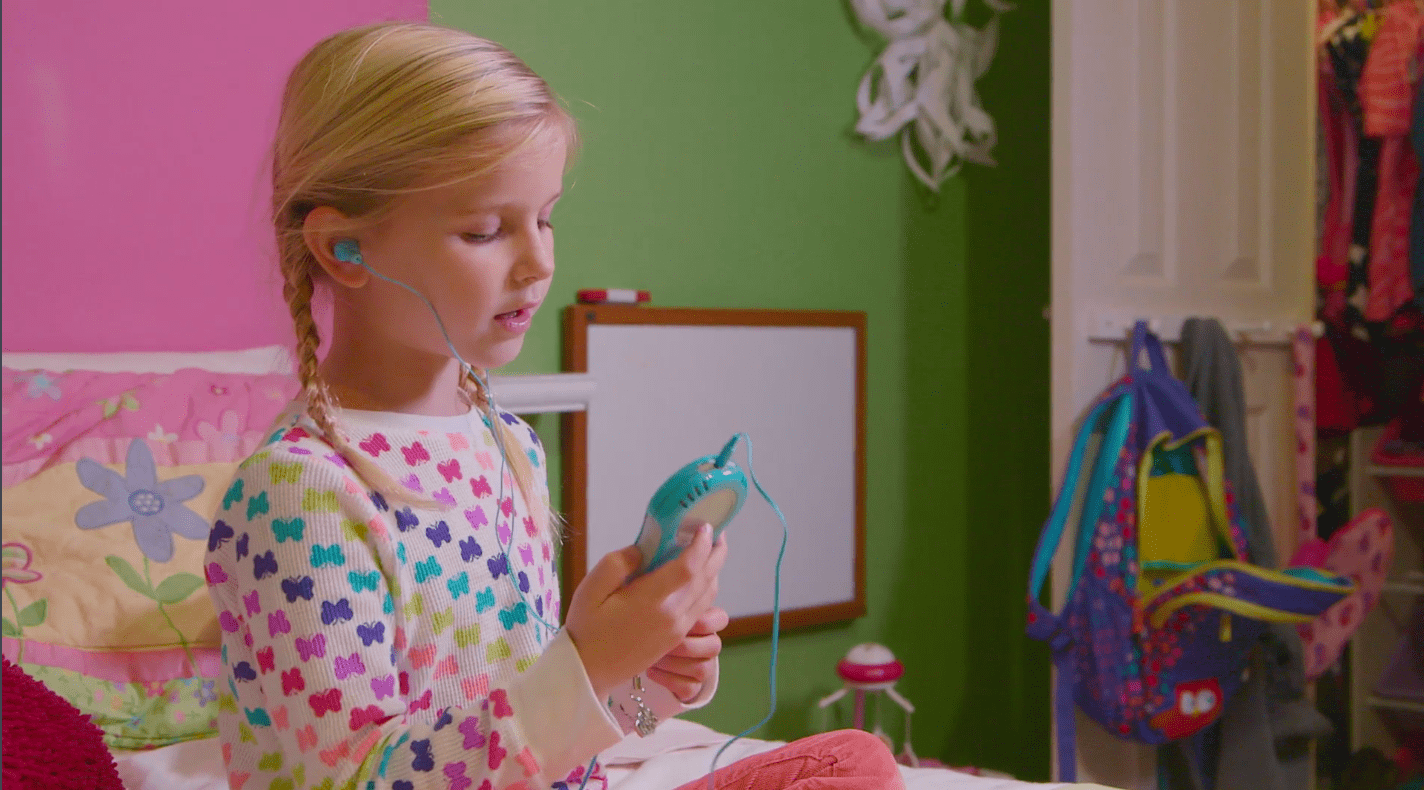 In addition to being available to help each other out in both their personal and professional lives, the Smiths have to navigate how to interact with and communicate with each other both as a couple and as business partners.

Don’t take an observation as a value statement.

“One thing that we have to be careful of because we work together is sometimes I want to say things and I have to think out, ‘How is that going to sound? Is it the right timing?’” Angela says. “Because it’s not like I get to go home after I say it. We are home, so I don’t want to instigate an argument. “

A phrase that has helped Angela through the years is “don’t take an observation as a value statement.”

She told me that, for example, if Michael says “Maybe you should have written that email this way instead of that way,” she doesn’t take it as him “really” saying she’s an idiot but just as the constructive criticism it is.

Sage advice, for both types of partnerships.

For Michael, it’s helpful to remember that, no matter what they’re doing, Angela is still his wife.

“I’ve gotta remember that I’m talking to my wife,” he says. “I’m not talking to the person who’s acting as my admin right now or whatever other role she’s playing at YipYap at the moment.” 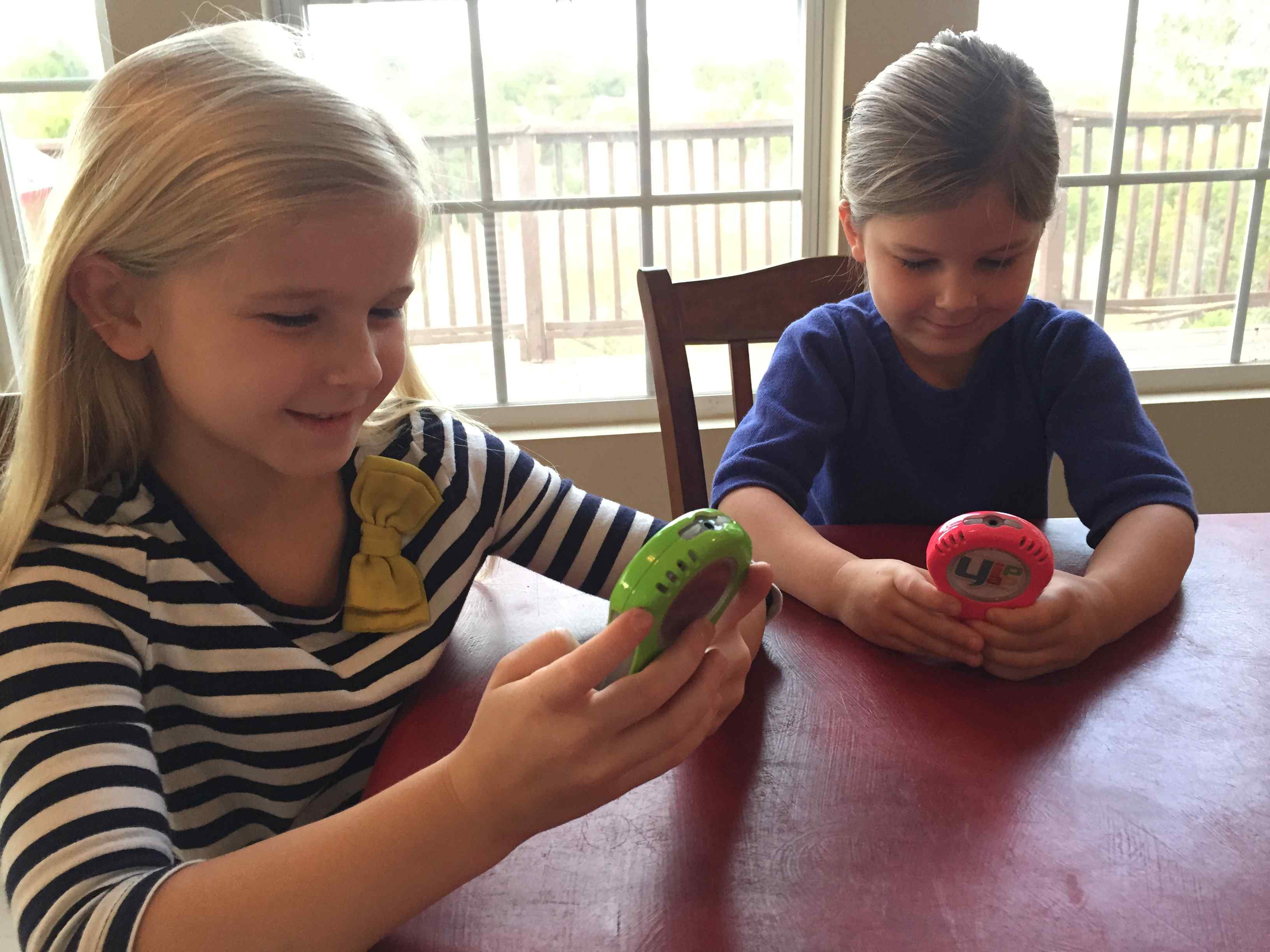 Why “never turning off’ is the best thing

And while some people might think that “never turning off” sounds like the worst thing ever, all you have to do to know that it’s an ideal in startup-land is look at the offices of any major tech company.

Facebook, for example, has everything from catered meals to “nap pods” for their staff, because they believe that providing those things that normally come from out-of-office lets their staff work more and more efficiently. The Smiths have their own version of that — albeit it’s a bit more hectic.

The ideation and the creativity and the further development of the concept and the model benefit from never being turned off. It’s not something that someone is plugging into at nine and plugging out of at five. We don’t do that. We live it every day.

They also have the advantage of their very own user testing group, available 24/7: Their kids. Michael says that in the past year, their kids have been “family one,” as each one has their own Pipsqueak.

Michael and Angela are able to observe exactly how the kids are using the phones, as well as what’s working — and what isn’t. This allows for constant iteration and refinement of the product. 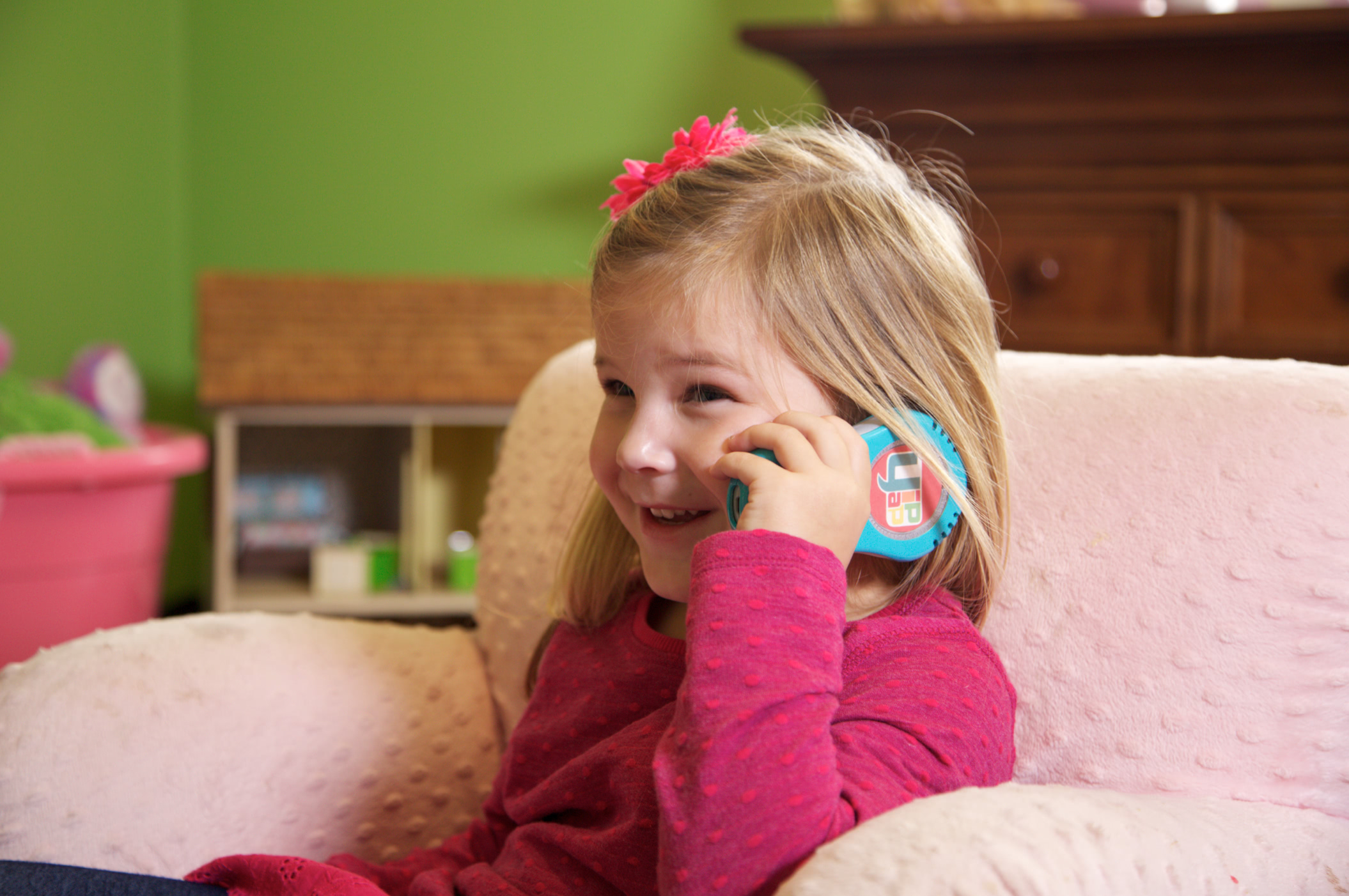 When I asked the Smiths if they ever do anything just the two of them, with no kids and no business, I was met with a long pause, followed up a laugh as Michael handed the phone over to Angela.

“We have our date nights,” she said. “They’re not weekly, for sure, but we get them in.”

It sounds like the key to finding a proper work/life balance for Smiths is actually not about balancing at all, but instead about total integration of all aspects of their lives. Kind of sounds like the ideal that all startup founders are striving for, doesn’t it?