Startup Failure: Lessons from a Failed Startup – Admitting You Were Wrong

It’s depressing when your company fails. You might have less money than when you started, a bruised ego, and what feels like a bunch of wasted time. But, if you learn from it, and take what you learned and apply it to your next venture, you will be a thousand times better off than when you started.

Starting a company is incredibly exciting. There’s an amazing sensation the comes along with creating something and sharing it with the world. It’s even better when lots of people are using your product and gaining value from it. What’s not great is when all those feelings and happy product users don’t turn into a viable business. That’s exactly what happened to us. 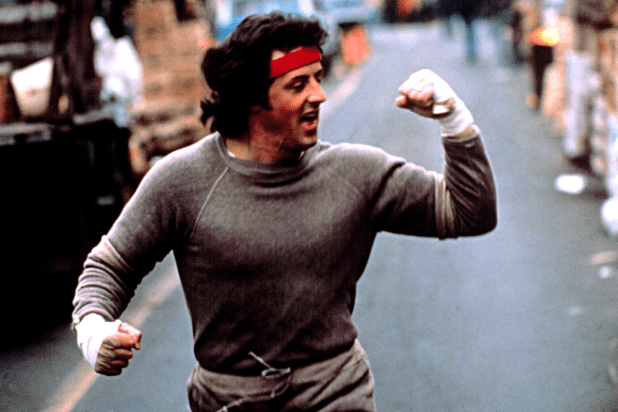 In 2012, my business partner, Keith, and I started a company called Applits.com. We were best friends from high school and both studying mechanical engineering as sophomores in college. We really didn’t want to do the whole internship thing or work in a big company. That’s also the summer Instagram sold to Facebook for a $1 billion. We kind of looked at each other and said, “damn, why don’t we get into apps?” So that’s exactly what we did.

After coming up with a business plan and raising $65k in seed money we build Applits. Applits was a crowdsourced app idea platform where the crowd would submit app ideas and then vote on those ideas monthly. At the end of the month, Applits would build those ideas and split the revenue with the idea submitter, designers, developers, and other contributors. We had about 18,000 members on the site, thousands of app idea submissions and votes, and an active, vibrant community.

There was one problem. We couldn’t for the life of us generate revenue. The whole idea of the platform was to get users to help build apps, but also use the platform to drive downloads to recently launched applications. The idea was that having an initial surge of users to download our apps would help propel Applits apps to the top of the App Store charts. It sounded great in theory, unfortunately, people who lost the competition that month typically did not care about the winner’s app.

Overall, after about 3 years of running, and 16 app launches later, we had only realized $1,800 from our apps. With so much invested into the company, Keith and I had a very hard time admitting we had failed. We thought about raising more money, but without anything coming in on the P&L, that was looking bleak. We thought about charging users of our the site to submit app ideas, but that wouldn’t fly after offering it up for free for so long. Crowdfunding was something that was considered as well, but at the end of the day, there was a lot of regulatory issues behind that.

Plus, a large community was the essence of how Applits was supposed to thrive, so that wouldn’t work either. In the end, we didn’t see a viable path forward and had to shut down. For anyone who has had to shutter doors on a company they have put their heart and soul into, you know how startup failure feels. However, admitting defeat is not always a bad thing. In fact, realizing that Applits was not a winning model spurred us on to our next big thing.

Due to the publicity from Applits, and the experience gained from making 16 separate apps, we unknowingly had set ourselves up for building an awesome app development company. During the experience of building apps for Applits, we worked with a pretty big sample size of different design and development teams. What we found was that about 20% of the teams we worked with produced work that we found to be exceptional, while the rest produced poor to mediocre quality work. That’s a pretty disappointing statistic, but it gets worse.

On top of that, we found that of those 20% of exceptional teams, less than half of them were really great at communicating. During a software project, you are spending a lot of money, and it’s a process that many people don’t understand very well. Being a great communicator is just as important as being great from a technical or creative perspective in the service industry, and that’s an experience we found to be very rare.

The core Applits team had gained a great deal of experience with product development and leading technical teams throughout the time running the platform. That coupled with accidentally vetting great design and development talent (who were also great communicators) put us in a position to produce apps and websites of high quality, while providing customers with a great experience during the process. With Applits generating a lot of publicity, but failing to generate revenue, we rolled out our design and development agency, Designli.co.

Since then, Designli has been growing at an impressive rate and we have been serving clients from startups to Fortune 500 companies. None of this would have been possible if it weren’t for the startup failure experience, relationships, case studies, and credibility we gained from Applits. It’s depressing when your startup company fails. You might have less money than when you started, a bruised ego, and what feels like a bunch of wasted time. But, if you learn from it, and take what you learned and apply it to your next venture, you will be a thousand times better off than when you started.

Josh Tucker is a partner and COO of Designli, an agency specializing in helping companies from startups to Fortune 500s with engineering solutions to their problems on a wide range of devices. Twitter: @JoshuaRTucker