“​It’s Not All About The Concept” 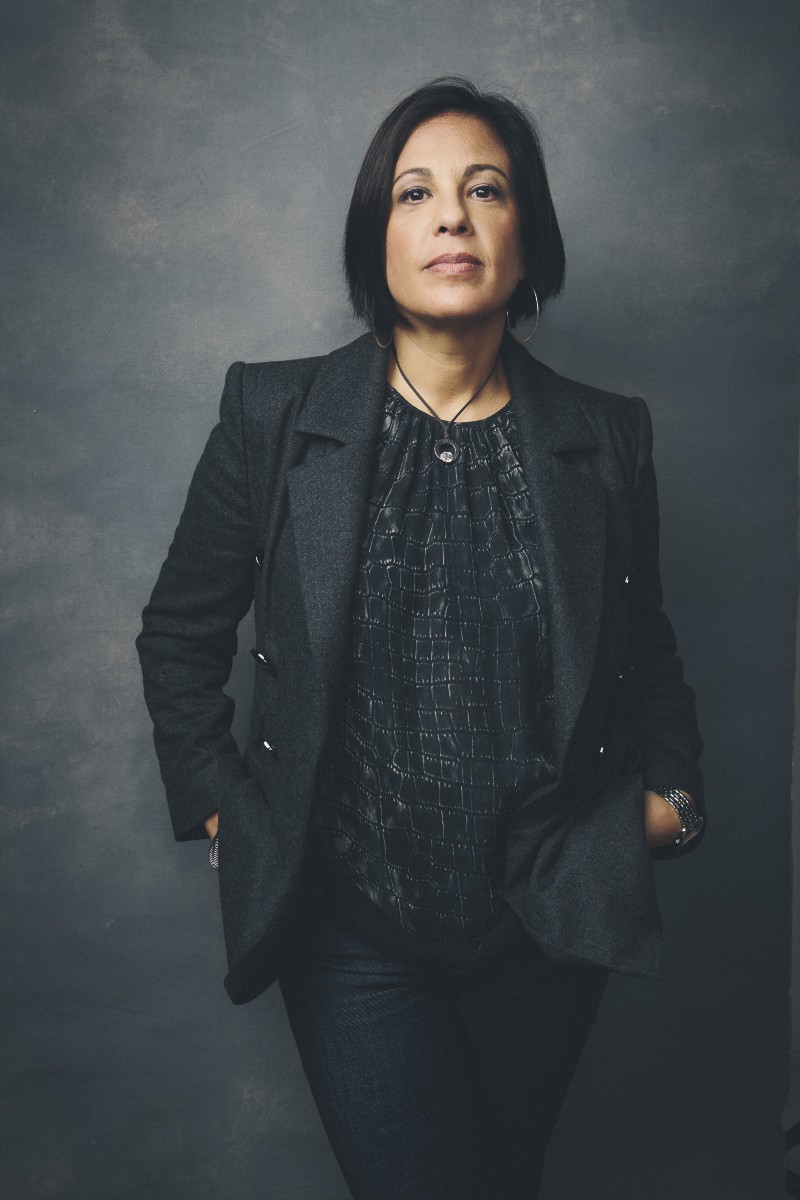 “I became an investor because I understand how to build businesses. It excites me. I enjoy the startup phases of businesses and enjoy being involved in many at the same time.” says Joanne Wilson, Angel Investor with 95 investments under her belt, otherwise known as “Gotham Gal”. This matches here credo — “Work hard and play hard.” Living in New York City, she is a self-professed foodie who also loves to cook and host and is always up on the latest cultural and fashion trends her city has to offer.

Joanne primarily invests in consumer based products and that covers a wide range with an emphasis on women and minority founders. “I have focused my thesis on female entrepreneurs — a decision that is more practical than philanthropic. She also wants to see more females leading the charge to make way for the next generation of women. Women founders tend to be tenacious and thorough. They ask questions and listen. They are great leaders.” says Joanne. “Doesn’t mean I don’t stray from that but it is my sweet spot.”

Running in the Family…

Joanne grew up with the entrepreneurial bug in her family. She was born in 1961 in Los Angeles, CA. Her mother was a teacher, but also an Entrepreneur who started a plant store, a magazine and an ad sales company. Joanne’s father was an underwater nuclear warfare engineer who started his own firm and then worked in his trade with the private side of the Navy. “My parents got divorced when I was 16 and I knew that taking care of myself financially was something I was going to have to do sooner than later…My Mom and Dad were both entrepreneurs and so were their parents so my guess is that type of mentality runs deep.”

The Twists and Turns of Life

With dreams of one day running her own large company, Joanne launched her career in high school by coaching kids sports, running the Montgomery County recreation office, teaching guitar lessons and working in a plant store. She majored in Finance and Retail Management at Simmons College in Boston.

After graduating, her dream of opening her own store was put on hold: “As much as I had a vision for a store I wanted to open, the environment was different in regards to startups. There wasn’t funding for these type of ideas so I went to the Macy’s training program where I figured I would eventually take over the company in a mere 5 years and be set. Of course life doesn’t work like that.”

Joanne worked in startups in the garment center in NYC and then went on to work in startups in the tech sector starting in the mid-90s. “I pushed each of those companies hard to grow almost too quickly. The result was they all grew and then imploded.” 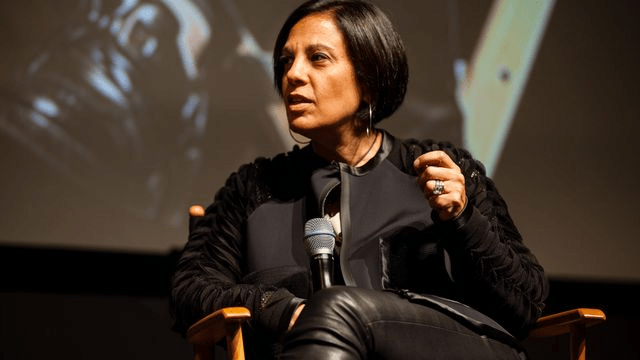 From Entrepreneur to Investor

In 2007, Joanne took her business savvy and stepped over to the Investor side. Her first investment was Curbed Media, a network of sites focused on urban lifestyle around food, shopping and real estate. , which sold to Vox in 2013. Joanne still owns Vox stock. “From that first investment I learned that an Investor’s role is different than someone working inside the company. (I learned) how to be a mentor to the Founder from cheering them on, to being there to listen, to helping them with introductions and sitting on the board.”

Not all investments ended so well. Joanne mentioned an investment that in her words “failed miserably.” “The founder did not listen and just kept spending cash no matter what. At the end of the day it is the founder’s company but it is frustrating when there are people surrounding a founder who can help them avoid costly mistakes. The investors and advisors are just as focused on a founder’s success as they are. He wasn’t focused. There were red flags all over this deal from day one but I loved the concept. I learned that it isn’t all about the concept.”

This failure was also a big turning point for Joanne. “It made me pay more attention to red flags. It also made me be glad I have a thesis and not to expect that every business will succeed. It was a mental shift. Having failures is the best way to learn.”

Joanne warns aspiring Angels to not ignore red flags such as “people who really don’t listen, people who are telling you about their exit before they begin, people who are raising ridiculous amounts of money at the onset with stupid valuations.” She also advises:

“Take an amount that you are willing to lose and put that towards investing. Don’t waste people’s time with ridiculous amounts of diligence in the very early stages because there isn’t a lot to analyze. Have a thesis and stick to it.”

When I asked Joanne what the biggest faux pas Founders who reach out for an investment make, she said: “Calling me Joanna or writing an email that says Joanna is a huge faux pas. If you can’t get my name right then I wonder if you are paying attention to details.”

Joanne sources most of her investments right through her inbox and she miraculously and graciously manages to answer each one personally. When looking at a startup, the main thing she looks for is smarts. “Decks are just a look into someone’s thought process. They should be short, to the point and I should know in two pages or less what they are doing. I want to know the problem, the solution, the vision and the road map.”

One piece of advice Joanne offers startups is to:

“Raise the right amount and talk to the people you know would be interested in your space. Raise money in a short period of time and go out there and meet as many people as possible in that time. Don’t take months. Be bold and don’t try to convince an investor. If the investor isn’t interested just move on. I always tell founders to figure out a way to create revenues that will eventually put you in the position of power when investors come knocking at your door. Do not be wasteful spending money, be smart, scrappy and specific.”

When I asked Joanne if there were any opportunities to invest that she feels she missed out on she said: “I do not like to talk about what could have been. There are plenty of opportunities out there. If I passed it was because I might not have connected with the founder or believed in their ability to grow a business. That is what makes horse races.”

The Journey of Being an Investor

To sum up being an investor, Joanne says that it’s a journey. “I might not have done the same thing back then as I do today but it has worked out just fine. I am proud of every investment I have made. Some have worked and others haven’t but there were lessons learned on each side of the table every single time. Each challenge is different and the more you do it, the more you witness repeat mistakes. Hopefully my experience helps founders not fall into potholes that I have seen before.”

If you feel you are a good match for Joanne’s thesis, you can contact her directly at Gothamgal.com or @thegothamgal. You can also read her blog and listen to her podcast to find out more about her.

Originally published on The Mission.

Donna Griffit is a Corporate Storyteller and Pitch Alchemist for startups who, over 14 years, has helped hundreds of startups and VC’s around the world raise hundreds of millions of dollars by creating stellar pitches and investment materials that compel and propel.