Craig Newmark, who founded craigslist.org, talks about how doing well by doing good can be an effective business model.

Here at Startups.co, we do our best to help Founders and other startup folks build better businesses. As part of our mission, we love sharing the experience and perspective from some of the most seasoned Founders in the Startup Scene, who drive change and have gained a unique perspective as a result of their experience.

In this interview, Craig Newmark, who founded craigslist.org, talks about how doing well by doing good can be an effective business model. 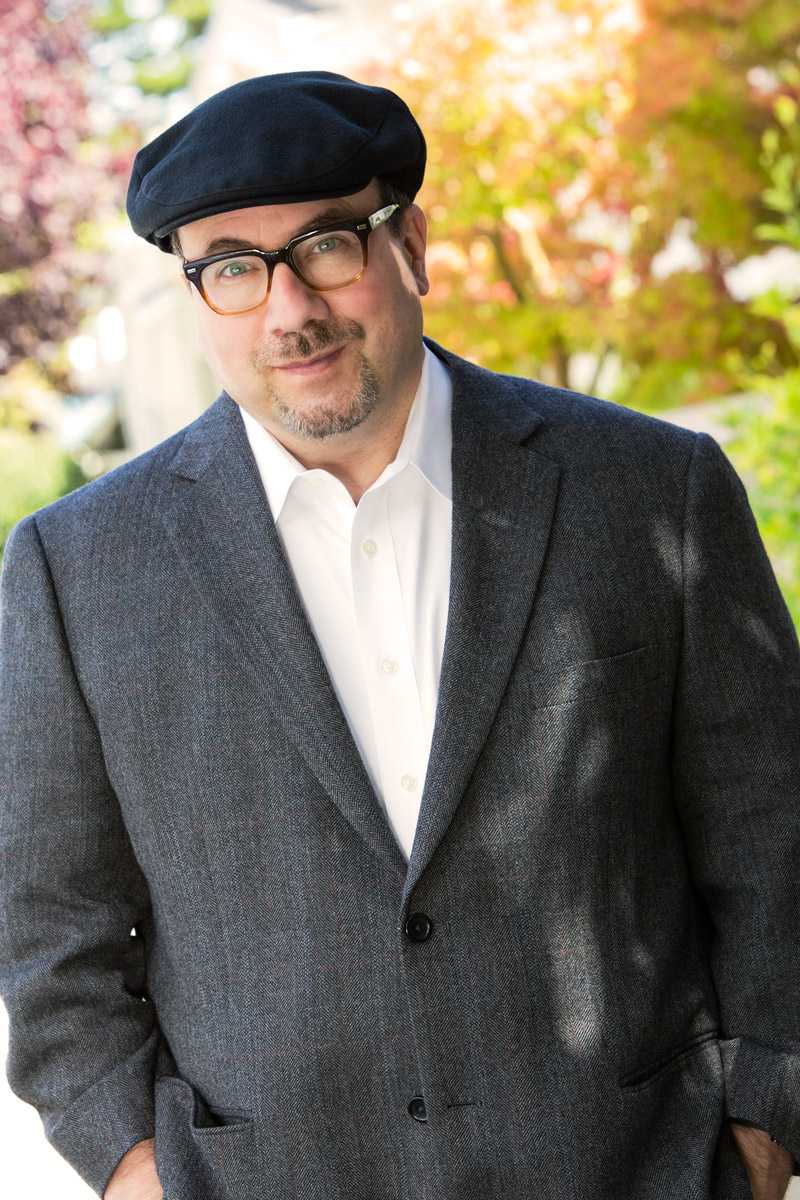 Wil Schroter: Founders worry all the time that there is some big, looming “Grim Reaper of their Business” that will come and get them if they don’t react accordingly.  People have tried to be the Grim Reaper of craigslist since your inception.  Of all the threats, what was the one that felt the most real?  How did you feel at the time and how did you react? What did you learn from that moment that changed how you reacted to later threats? Would love to hear a short story about this because you rarely get this view from a Founder.

Craig Newmark: For over a decade, I’ve quietly chatted with a bunch of people involved in the technology industry, almost completely engineers who start companies, and I can speak regarding that experience, as well as my own.  I’m not a craigslist spokesperson, though, as I’ve not been in management since 2000. So no inferences regarding craigslist would be honest.

Regarding your question, in tech, generally speaking, the “most real” danger results from disregarding the necessity of smart communications, specifically public relations in the most positive sense of that term.

In my experience, engineers who start tech companies have totally good intentions, work on logic and reason, and provide good, often largely free services. We’re normally slow to recognize problems, since we don’t understand, on a gut level, that bad actors will seek to profit in such circumstances. Once we understand there’s a problem, we’re normally a little slow to get good advice regarding solutions.

As a general rule, we don’t listen effectively to communications advisors about the need to get the message out, making it really easy for bad actors to manufacture disinformation/fake news about a given situation.

That’s an ongoing problem throughout tech. Bad actors in media, politics, and in the nonprofit world are often really good at profiting at the expense of the public and of the industry. It’s an every day occurrence.

This is a problem on the part of many engineers. We normally really, really suck at communications, and it takes us a long time to realize and act on good advice from good communications advisors.

Wil Schroter: It’s easy to associate having a massive presence with having a massive staff.  Yet craigslist operates one of the largest online presences with a very small staff, relatively.  A decade ago you sent me an email about this topic that read (I’m paraphrasing) “With growth comes dysfunction” and that has always stuck.  Why have you been so adamant about staying small?  What are some examples where others have built huge staffs to address problems you do with a fraction of the people?  How has that helped?

Craig Newmark: I can’t speak for others, but to me it looks like the Dunbar Number stuff is true. When any organization gets too big, at around 150 people, interpersonal stuff goes badly wrong.

That is, not enough people know each other, people don’t trust others they don’t really know, and groups of people self-organize into cliques and factions. People in one faction don’t really talk with with people in other factions. Also, people start getting ahead not by advancing the goals of the whole organization, but via internal politics, often sacrificing the greater interest.

Evolution of your Purview of Business

Wil Schroter: Take us back to “young(er) Craig” circa 1997-ish.  20 years ago what were some of the misconceptions you had about how a business would grow?  Can you tell us a story of where one of those misconceptions lead to serious issue for you?  What have you learned from that issue and how did you change your views on how to build a business after that?

Craig Newmark: Personally, it’d be more accurate to say that I was quite clueless, not just that I had a few misconceptions.  I caused some of my own problems by not listening to people who were much smarter than me about law or communications.

These days, I listen pretty well… I think.

Wil Schroter: People have made every argument for why “craigslist should change” – and yet it really hasn’t.  Given the high profile status I have to imagine you would have gotten some pretty persuasive arguments from some really smart people about how to change direction (more profit, different UX, expand categories).  What was the most compelling argument someone made to you to change direction in the company and what did your inner voice say that convinced you to stay the course?

Craig Newmark: It’s really important to check facts. Many sites evolve over time, based on real needs of its user community. If the conventional wisdom is that nothing has changed, people won’t notice that change, even though it’s been considerable.

At craigslist, one of our core beliefs has been to listen to our community.  People have always told us “Keep it simple, keep it fast.”  So we have changed, but we’ve stuck to the priorities people told us mattered to them.

Profit as an Asset

Wil Schroter: craigslist’s worst kept secret is that it’s damn profitable, a word you don’t hear often among many fast growing startups in tech.  How has being profitable allowed you to think and operate differently from others, especially those many heavily-funded competitors that you’ve faced?  If you weren’t profitable, what risks would that pose to maintaining your core values?

Craig Newmark: Private tech companies often don’t disclose revenue, and if their communications aren’t effective, others will find a way to spread disinformation and fake news for their own benefit.

For example, any reporting I have seen regarding my net worth or anything related is not accurate, but I don’t talk about it because what’s the point?

Why Doing Good has a Cost

Wil Schroter: You’ve often noted that “doing good” is very important to you.  Yet for many “doing good” comes at a cost.  For example, if you felt like making craigslist free was “doing good” yet it would have prevented you from paying your rent, it’s hard to balance that.  As you’ve strived to do good for craigslist, what costs have come with that?  What sacrifices have you made in order to do good?

Craig Newmark: Doing well by doing good can be an effective business model.

I was lucky when I founded craigslist in that I was working as an engineer and making an adequate living.  There was no great financial sacrifice.

In my experience, the only cost has resulted from poor communications in matters that require silence.  For example, when you assist law enforcement, you want to do no harm, to avoid saying anything that could compromise an investigation. At craigslist we have done that a lot. The downside is that it provides a window for bad actors to profit, at the expense of the victims, by building a false narrative.

That’s a solvable problem, when engineers listen to and act on good advice.