How to Gain Back Trust During a Product Recall

When remedying a mistake, don’t just offer the minimum — make a bold gesture to set your company apart in customers’ hearts.

A study by the Relational Capital Group revealed that 87 percent of consumers say they’ll stick with a brand after a recall if the company handles it well. People understand that mistakes happen, but they also prefer brands that demonstrate honesty and responsibility when dealing with those mistakes.

Of course, the scope of the fallout of a product recall depends on the nature of the error itself. A single faulty part requires significantly less damage control than a software bug that affects every user. In some cases, a product recall can even mean losing millions of dollars.

However, if a problem isn’t a critical function of your business, you can easily turn it into an opportunity. Even when dealing with a more widespread issue, accepting your losses and going above and beyond to make up for the problem can keep customers loyal and save you from losing an entire client base.

A failure may make you feel like you fell into a pit of no return, but climbing back out and facing your customers honestly will build respect and trust among your audience. One key to transforming a frustrating experience into customer loyalty is simple: Show them the love! 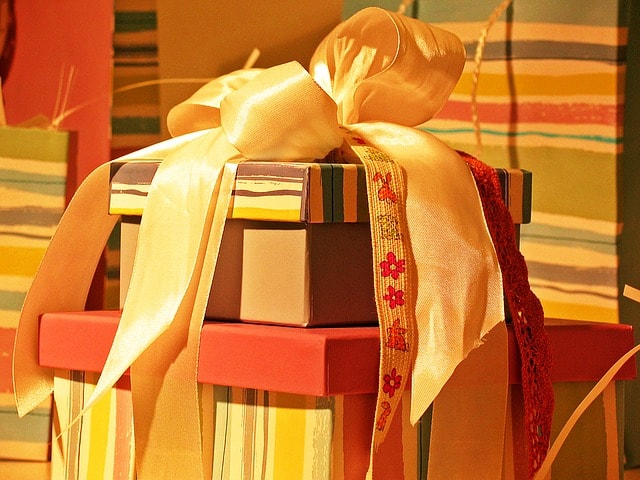 No matter how old, everyone likes to be treated like he matters. A good gift demonstrates that you are in tune with the recipients and that you care about how they feel and want them to be happy. And a tangible gift acts as a constant reminder of that one time your brand really wowed them.

Unless you’ve invented time travel, you can never completely undo a mistake. You and the client you disappointed both have to live with whatever went wrong. But you can almost always make people genuinely happy that the mistake happened. You have to go past turning lemons into lemonade — and turn them into liquid gold.

There are three ways to make people love your company right in the middle of a recall.

When a customer is upset, it’s natural to want to rush to fill him in on how you’ll compensate for your failings. But this isn’t the time to go crazy. Hold back a little on what you promise initially. For example, a swiftly delivered promise of a 20 percent discount communicates that you’ve heard the customer’s complaint and that you are taking it seriously while also establishing a certain level of (low) expectations.

What you don’t tell the customer is that you’re hoping to deliver 40 percent off. Then when you follow through with that higher discount, you’ve pleasantly surprised the customer with an extra gift. Try to double your gift with individual items as well. If you’re sending a free sweatshirt to a client, include an extra one for his or her spouse — or even better, his kids. Don’t hold back with your generosity.

2. Acknowledge mistakes from the highest level.

As the owner of the company, I feel responsible for every unsatisfied client. My team is excellent at taking care of errors when they pop up, but hearing from the company’s owner is a powerful way to make the customer feel extra important. I’ve seen this work on both sides — as a business leader and as a consumer.

I once ordered some high-end essential oils from Young Living with an expensive diffuser, which stopped working within 18 months. I called customer service and wasn’t getting the answers I wanted, so I sent an email to customer service and shared my constructive criticism and that I thought they were being very short-sighted. The VP of North American sales reached out to me personally, acknowledged that the company had handled the issue poorly, and sent me at no cost its highest-end diffuser.

And yes, I still buy a lot of essential oils and am a raving fan of Young Living.

It’s standard practice at most businesses to acknowledge that you received a customer complaint and maybe apologize or even give a credit of some kind. But you don’t want to be standard — you want to stand out. That requires not just going above and beyond what people expect, but giving to the point that they think it’s ridiculous.

Due to a miscommunication, we once sent a set of knives for a client with the prospect’s ex-wife’s name engraved on them. The mistake didn’t even happen on our end, but that didn’t change that someone had a terrible experience with our product and gifting service.

To set things right, we replaced that $300 gift with a set that was five times larger and worth $1,500, and we got it to them in two days. Despite the awkward situation the client had to deal with, he ended up being thrilled with his new product and fully convinced that our brand is one he can trust.

The point is, you can’t fix a $1,000 mistake with an apology email and a $20 Starbucks card. Don’t just do what’s necessary and put a Band-Aid on it — be gratuitous in your giving. 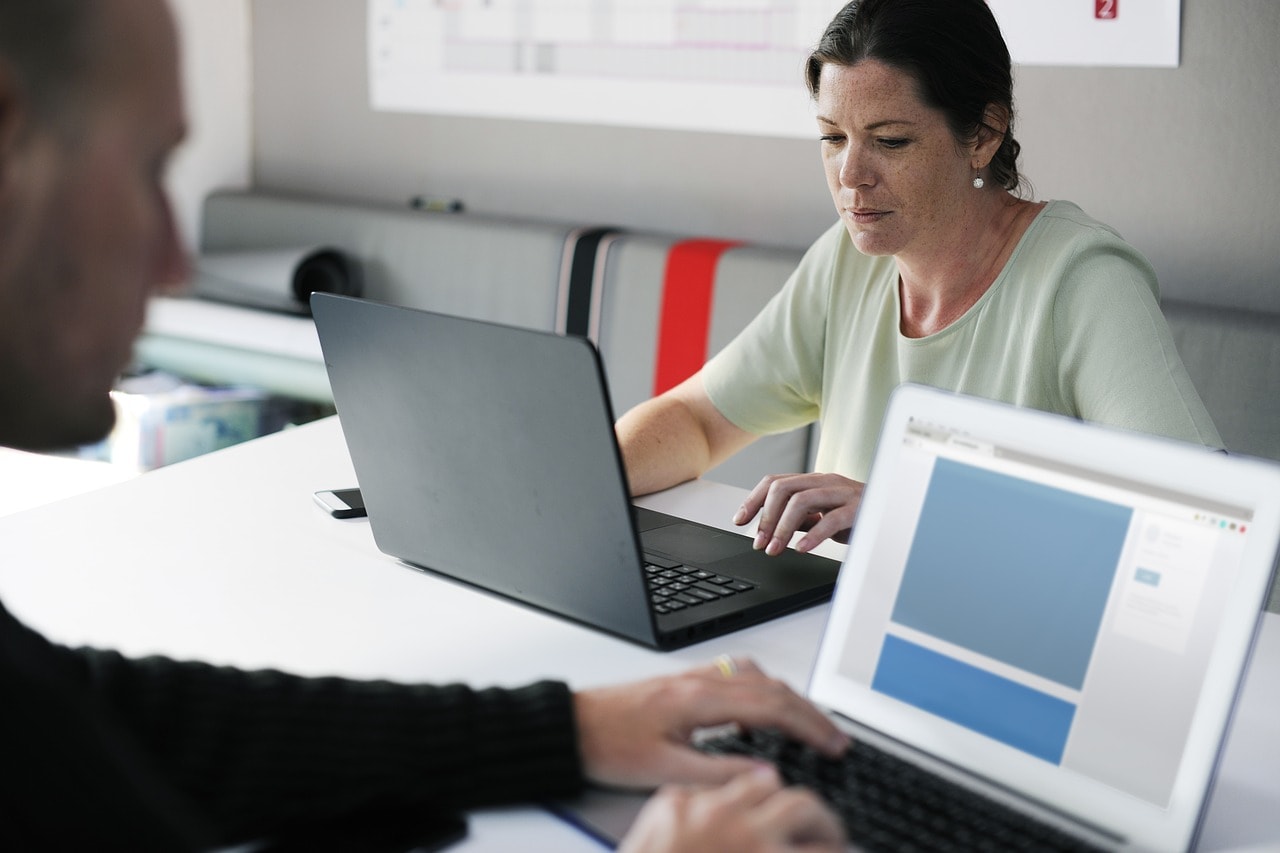 Defective products are frustrating for both the consumer and the company, and they can create serious setbacks for businesses that want to grow and thrive. But when things go wrong, you can either slink away in shame or impress the client (and everyone he knows) with your insane commitment to creating raving fans, not lame satisfaction and vanilla customer service.

John Ruhlin is the founder and CEO of the Ruhlin Group, a firm that specializes in high-level gifting plans to build relationships and acquire new clients. The Ruhlin Group’s partnership with Cutco has enabled it to become the No. 1 distributor of Cutco in Cutco’s 60-year history. John is a sought-after speaker on the topics of C-level selling, relationship development, and strategic gifting; he is also the co-author of the best-selling book “Cutting Edge Sales" and the author of the recently released book “Giftology.”