Cynicism: Predator Of Your Company Culture

Culture might eat strategy for breakfast, but cynicism will devour your carefully-nurtured culture for lunch, dinner, and snacks in between.

At the top of the organizational food chain sits cynicism, consuming your carefully nurtured culture with an insatiable appetite.

Following my previous company’s acquisition, I saw the seeds of cynicism take root within hours.

I overheard top employees say things like, “The last great company I worked at was acquired. I know how this movie plays out.”

Team members began making assumptions (and voicing them) immediately. About decisions that hadn’t been made yet. Consequences that had yet to develop. And, what they plan on doing if and when their worst fears came true.

I even heard cynical perspectives on the growing level of cynicism.

“Jason, don’t work so hard at this. There’s nothing you can do. I have never seen an organization not become cynical after an acquisition.”

(..If you’re wondering.. Why, yes! That was literally the advice I recieved within a week of the acquisition.) 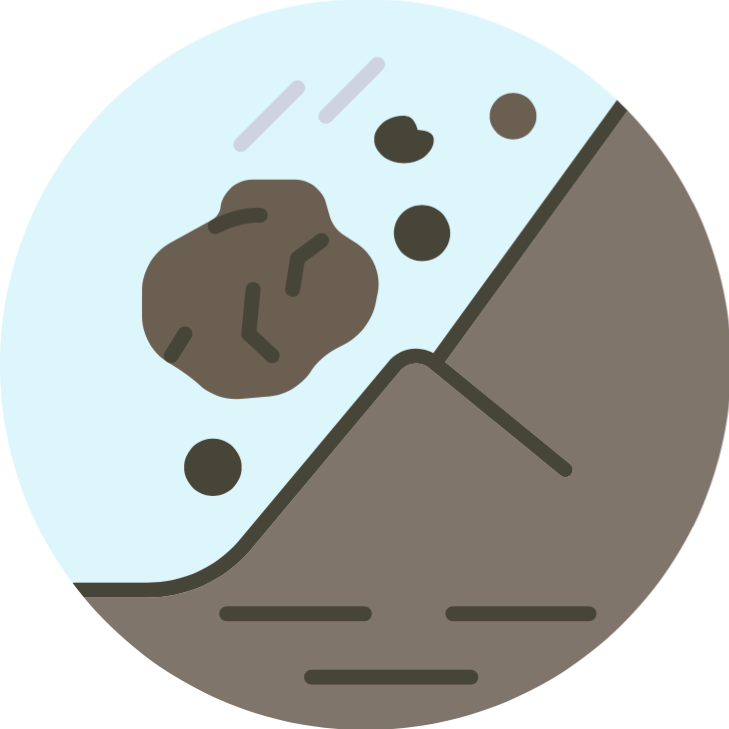 It felt like a boulder rolling down a hill, gaining momentum with terrifying speed. I realized that, if I didn’t take immediate action, it would get too heavy to stop.

But, first, let me back up for a moment.

I bootstrapped a SaaS company called ShipCompliant over the course of 15 years. ShipCompliant’s culture was the lifeblood of our success and its core values our beating heart.

The values  — ”Feel It, Shape It, Own It, Scale It, Crush It”  — comprised a social compact with our staff. Team members knew that if they stayed congruent with our values, the organization would stay congruent with them. It was a delicate balance of commitment that required trust on both sides. Cynicism had no place at the table.

Earlier in my career, I worked at an organization where cynicism not only had a place at the table — but the head seat: the United States Government. Full of protectionist regulations, it was impossibly difficult to fire chronic underperformers. Even worse, due to RIF (Reduction In Force) rules, if a division manager did manage to force out a bad seed, if that person had seniority over someone else in another division, rather than be terminated,  they were “re-stationed” in another person’s role, and THAT person was let go regardless of performance and aptitude. 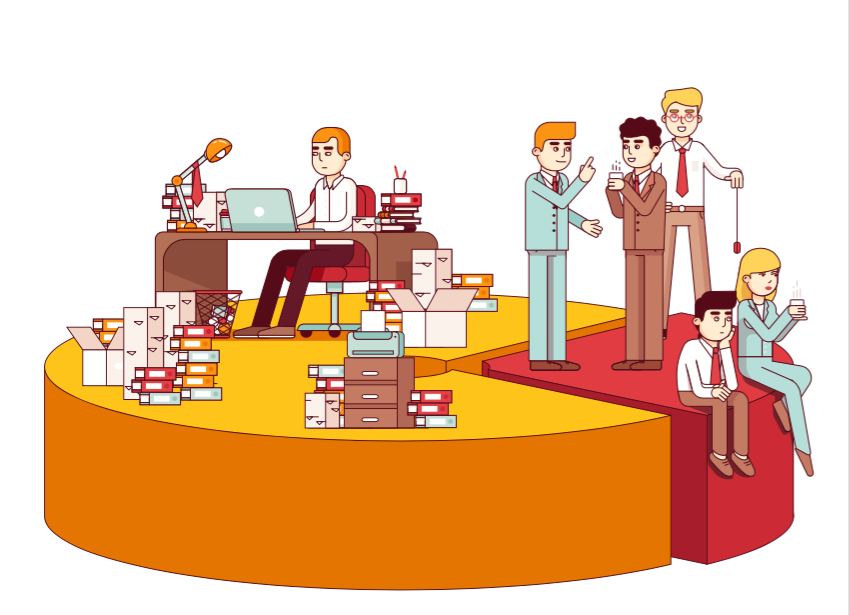 For example, in our little group at National Institutes of Science and Technology (NIST), a spectacular project manager, “Mary”, was laid off, and replaced with “Pam”.

Pam showed up 5 minutes late, left 5 minutes early, took 5 10-minute smoke breaks, the maximum number per-day, and accomplished absolutely hardly anything all day. There was nothing our division manager could do due to Pam’s “time served” and the government regulations protecting her.

This injustice and utter indifference of performance took the wind out of my sails and opened my eyes to the glazed expressions of apathy and cynicism amongst my co-workers — whom I really enjoyed! It was a defeating, but galvanizing moment.

So, I left to start my own company.

I gave up my civil engineering career, in exchange for a 3-year, below poverty line slog to sustainable entrepreneurship —determined to build something that would never resemble the toxicity I’d left behind.

Throughout ShipCompliant’s evolution — particularly once the values-led culture had matured — I maintained a low tolerance for cynicism.

As a team, we discussed shifting our frame of mind from that of a “victim mentality” to that of a “creator mentality” and the importance of choice.

While culture might eat strategy for breakfast — cynicism will devour your carefully-nurtured culture for lunch, dinner, and snacks in between.

Thus, the afternoon of the deal, when I heard the voice of apathy and resignation in my employees, I realized how critical it was to address it.

Before our acquisition, when we were a founder-led company, it was easier to maintain the integrity of our commitments simply because they were centralized and localized.

If we felt a gap developing, we could address it by giving more visibility into our decision-making process as leaders and through clear and frequent communication.

The buck stopped with me pre-acquisition—so I could do something about it, whatever it was.

Through the acquisition, most everything — and everyone – had to change. While change is not bad in and of itself — it can be disruptive, impersonal, and even offensive when executed poorly or without context. Usually, it is easier to accept change when there is trust between all parties involved.

The biggest risk to the trust we had built pre-acquisition were decisions that were made at a corporate level that seemed incongruent with our company’s values — or decisions that would ultimately burden existing processes without a good reason as to why.

An example would be when we adopted our parent company’s policy of drug testing all new hires. I didn’t like it, I didn’t agree with it, and would not have implemented it in my company otherwise.

In this case, I was honest with the team about my perspective, and was transparent on the timing and scope, and used it as an example of ‘yes… there will be things we do now as a larger company we wouldn’t have done otherwise.‘

If I had framed it with some bullshit reason  —  the team would have seen straight through it, and the policy would have become a seed for cynicism, rather than as a policy in and of itself.

To keeping cynicism from taking hold, my leadership team and I decided to take the following approach:

Transparency: We committed to our staff we would share what we knew, as we knew it. Conversely, we would resist the temptation to speculate on change we didn’t yet know of.

Raw honesty: We would treat our staff as adults and not sugarcoat anything. If the circumstances required we hand out bowls of dog shit, we weren’t going to tell them it was chocolate pudding. We would be honest about the challenges.

Pragmatism: We would embrace pragmatism and accept that what was good for the whole may not be the best for our slice of it— e.g., “Yes, Outlook sucks, but it doesn’t make sense for a company to maintain different internal tools.”

Rhythm and Routine: We stuck to our all-company bi-weekly Tuesday 9:09 and Friday 4:04 meetings to communicate what we knew and hear the team’s feedback. This allowed very little time for gaps to form between our walkand our talk.

Perhaps the advice I received on the futility of fighting cynicism was technically correct,but I believe strongly we were all better off having fought.

In my time leading the company post-acquisition, we had zero regrettable turnover — which is unheard of in the private equity world.

We performed — and still had fun doing it! I’m certain we still had the cynicism PAC-MAN lurking for crumbs — but, at least it was controlled, isolated, and enabled us to rebuild our culture post-acquisition.

Also worth a read: Conversio On How To Build a Great Company Culture

Entrepreneur + Co-Founder of Sovereignty. Get involved and join the Sovereignty movement, a community of self-funded companies building mini-castles with phenomenal cultures!