What if your idea could
change the world?

Is your idea actually viable?

Of the billions of startup ideas generated every day, almost none actually see the light of day. What separates your cocktail napkin startup concept sketch from Twitter Founder Jack Dorsey’s notebook scribble? ACTION! (and no doubt some talent)

It also takes a thoughtful process to help you determine if your idea can actually thrive as a viable business. But unless you’ve built a startup before, where do you begin?

That’s where we come in. We’ve helped thousands of startups accelerate from concept to launch – now we want to show you exactly how to approach your idea just like the best startups in the world do.

Apply for the Idea Validation Bootcamp

What Startups.com has built is a platform that can help you at every stage of growth.

What You Will Learn

The Idea Validation Bootcamp is a comprehensive course that takes an actionable approach to idea validation. Each phase is capped off with an assignment. By the end of the course you will have a strong sense of the viability and business case for your idea.

Connect 1:1 each week with an experienced Startup Coach.

Combine assignments into a launch plan and elevator pitch.

In this phase, we’ll teach you how to develop a research plan that will act as your hypothesis and help guide your approach throughout the idea validation process.

We’ll help you get your idea in front of relevant and credible industry experts. From there, you will analyze the data and further understand the viability of your idea.

We’ll teach you a methodical approach to ensure that the problem and solution you’ve identified aligns with what customers actually want — and at a price they’re willing to pay.

We’ll take all of our findings and boil them down to an elevator pitch — a concise, compelling synopsis of your business and one of the most important tools Founders use to pitch investors, secure partnerships, and more. 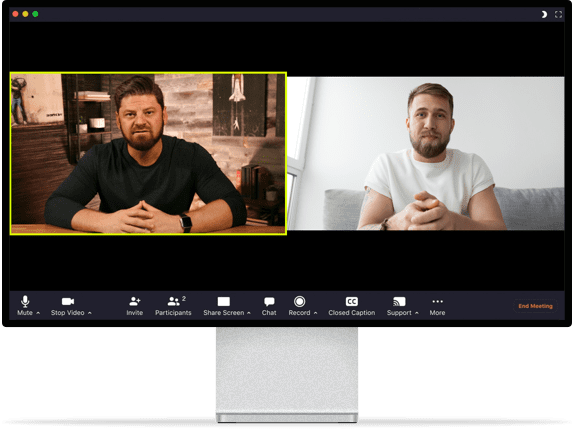 Work directly with our talented and experienced team of startup coaches who have helped thousands of startups drive incredible outcomes over the past decade. 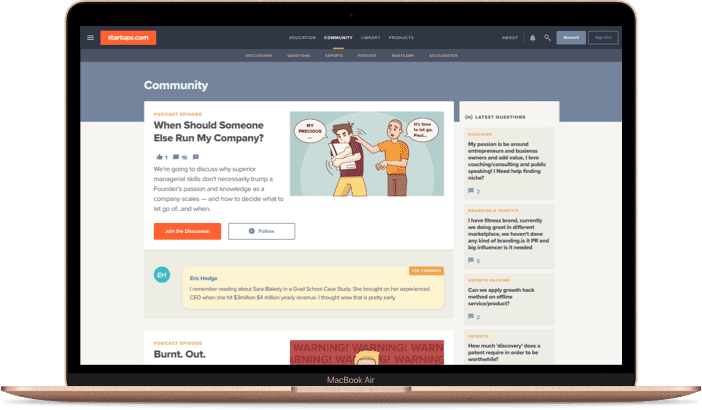 Being a founder is hard enough. Don’t do it alone. Engage with your classmates via Slack, email, and forums. As a bonus, you will also have access to over 20,000 proven startup mentors across the globe. 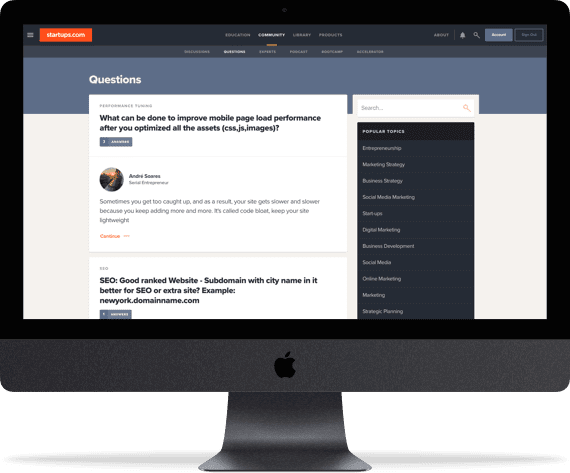 You’ve got questions, we’ve got answers. Get access to over 15,000 (and counting) common founder questions answered by experts. This is a great chance to lean on the “collective brain” of our community. 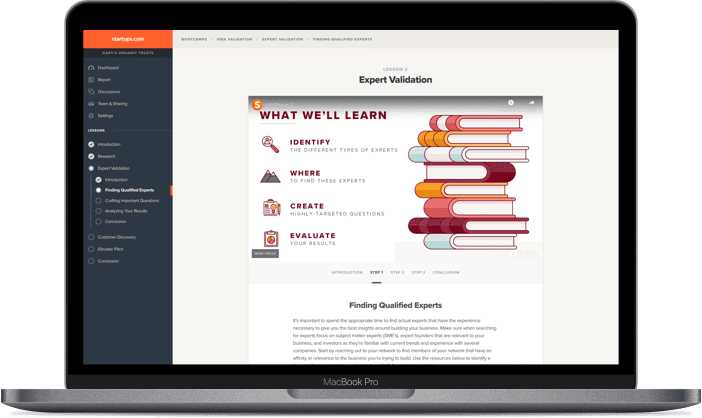 We’ve built custom Learning Management Software that provides our students with a seamless and centralized place to learn, take action and engage.

It’s clear that the team behind Startups.com are entrepreneurs themselves. They have a unique understanding of the problems startups face, and how to solve them.