How Long Will It Take To Have a Successful Startup?

Launching a startup can happen really quickly. Making it a real business — Now, that takes a lot of time. But how much time does it take to make a startup successful?

Launching a startup can happen really quickly. Making it a real business — Now, that takes a lot of time. But how much time does it take to make a successful startup?

I get asked this question a lot. The short answer is it takes at least 4 years just to get pointed toward a real business, and I’d argue it takes 7-10 years to make your startup truly the success that you had in mind when that idea came to you.

Having been part of the journey of thousands of startup founders and having started lots of companies myself, I’ve noticed a very consistent pattern in how those formative years come together which I’d like to share with you.

If you’re reading this and nodding your head along the way it’s not because I’m monitoring your computer (that’s what the NSA is for).  It’s because we essentially all go through the same damn path yet we rarely hear others talk about it so specifically. 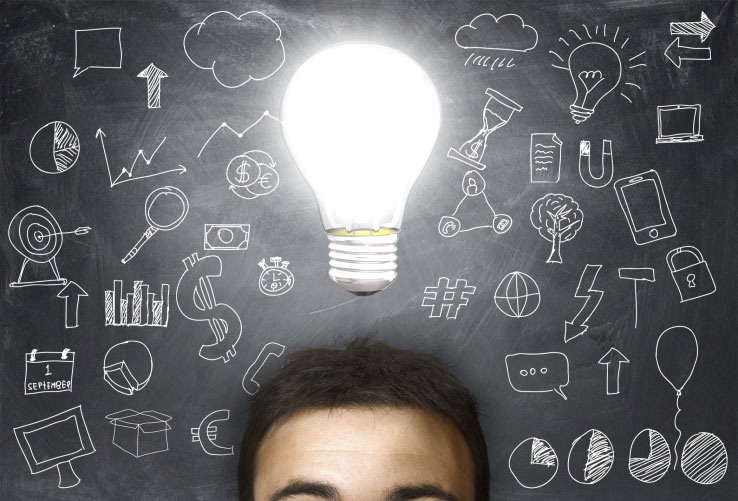 Year One – Everything is a Win

The moment you start your company you’ve got dozens of easy, obvious victories to celebrate.

The first year is full of emotion, but generally speaking, it’s often loaded with tons of tiny, obvious victories that feel like real progress.  What it typically doesn’t include is lots of revenue to keep you paid.

Assume that nothing in Year One tells you anything definitive.  It just tells you that you’re off to great start.  It’s like getting straight A’s in your freshman year of high school.

It doesn’t mean you’re getting into Harvard, it just means you had a good first year.

A few things happen in Year Two that make the Year One Party turn into a bit of a hangover.

First, whatever savings you had put aside to get launched are exhausted. That one credit card you never thought you’d use is now maxed. That one month that felt like things were going to turn around – well, it was just that one month.

You’re realizing that launching a business isn’t the same as validating one.  Getting early customers to sign up doesn’t mean you’ve got long term customers—or paying ones at that.  It just means someone happened to walk into your store and buy something.

Year Two is where you begin worrying about whether or not you made the right decision.

You start going into real debt. You start seriously questioning yourself. This is the part people are talking about when they say “starting a company is hard.”

The only thing you can do in Year Two is turn your anxiety toward achieving micro milestones and chipping away at growth day in and day out. Looking for some sweeping notion that “everything will be great” is a waste of time at this point. This is called the Grind Mode.

By Year Three, the pixie dust has worn off. The excitement you once felt for starting something has transformed into anxiety about whether or not you have made the right career decision.

You spend a lot of time questioning things.

What’s happening in Year Three is that you’ve had a couple years to validate your idea. How you respond to this validation though is the key, and if you read nothing else in this, please focus on this part.

At this point it’s not about running a startup, it’s about preparing to run an ongoing business in growth stage. You have to make the call as to whether or not this is the job you signed up for.

Year Four and Beyond – Where the Magic Happens

If you go through the back stories of most major companies, you’ll find that they typically ran in general obscurity for many many years until one day they started finding out that what they had was worth something.

If you’re unsure about that, read the story of MailChimp. Or Basecamp. These are some of the smartest entrepreneurs you’ll ever meet, and it took them many years just to find their footing. That’s normal.  The entrepreneur who creates a mobile app that is wildly popular overnight?  It’s a miracle story, not a success story. Don’t ever use that as a guide.

The reason most companies don’t find their footing until Year Four and beyond is because it takes that long before every aspect of the business has been refined – customer acquisition, product development, brand message, management team, unit economics – the list goes on.  All of these things take lots of iterations to get right, and that just takes time. That last three years of hell?  That’s what it takes (if not longer) to get those things refined to begin running a real company.

It is. No sugar coating here.

Building a startup isn’t an exercise in building a company—it’s an emotional marathon that happens to revolve around business milestones.

While you’re surely going to have to have the insight and decision-making to be able to build a great company, it really comes down to the emotional fortitude to see it through. Just remember that it takes a long time. There’s no shortcut and that’s OK.