A lot of people confuse crowdfunding with crowdsourcing. We clear up the differences and explain the benefits of each.

A lot of people confuse crowdfunding with crowdsourcing. While they are similar in that they both allow people to primarily leverage mass-community collaboration, they relate to two different things entirely. 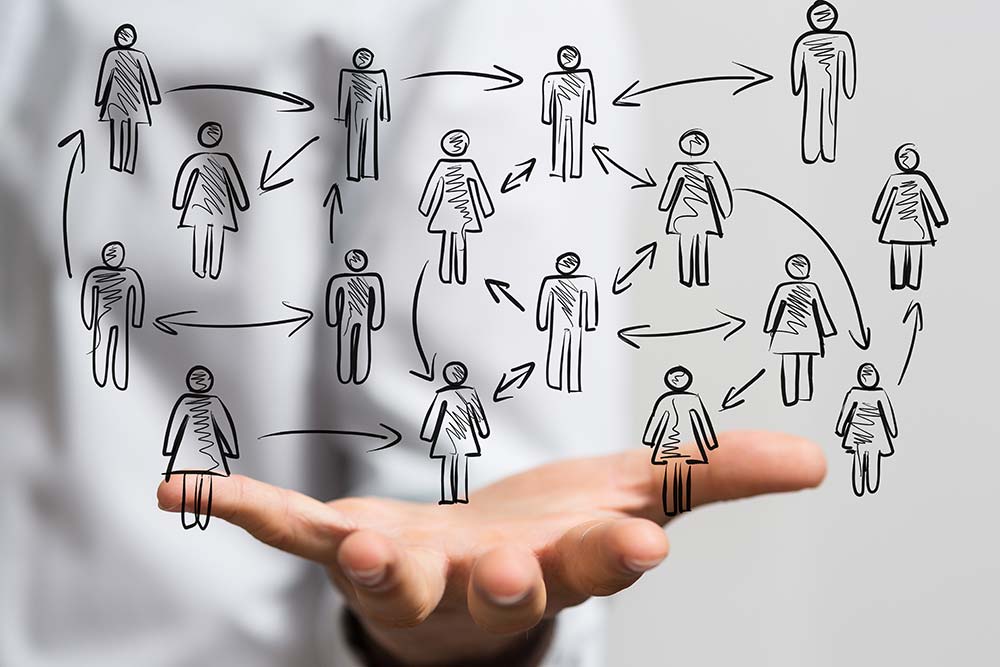 So, what’s the key difference?

Crowdfunding is the process of sourcing money or funds from a group or groups of people.

Crowdsourcing is the process of sourcing information or skills or end products from a group or groups of people.

In a crowdfunding campaign, a person, business, or organization raises a relatively small amount of money from a large group of people. Crowdfunding is a method of raising capital through the collective effort of friends, family, customers, and individual investors.

Crowdfunding is an excellent way for groups and people who don’t have access to sources of or need for large amounts of capital — like big investors or bank loans — to raise money.

Crowdfunding usually offers “rewards” in exchange for money. Rewards can include anything from small items to services to early bird specials on products to equity in a company.

For crowdfunding campaigns that are specific to health needs or charities — which fall under the category of donation-based crowdfunding — rewards aren’t usually offered.

Just like there are many different kinds of capital round raises for businesses in all stages of growth, there are a variety of crowdfunding types. Which crowdfunding method an entrepreneur selects depends on the type of product or service they offer and their goals for growth.

The three primary types are donation-based, rewards-based, and equity crowdfunding.

The most common place people see crowdfunding is on social media, when friends and acquaintances share campaigns that they’re trying to support.

Modern crowdfunding started in 1997 with a site that helped artists raise money, but now there are a huge range of crowdfunding platforms, serving different markets.

Some examples of well-known crowdfunding platforms include:

The term “crowdsourcing” is from two other words: crowd and outsourcing. Outsourcing is defined by Google’s dictionary as “obtain (goods or a service) from an outside or foreign supplier, especially in place of an internal source.”

That process could be anything from a survey to a website to a certain skill that a company or individual is seeking. While any “crowd” could theoretically be used for crowdsourcing, the term is generally used to mean sourcing from crowds online.

It’s possible to crowdsource such a huge range of things that it would be difficult to list them all in one article. But here are some examples of crowdsourcing:

Benefits to crowdsourcing include:

It’s truly one of the great things about the internet: The ability to harness the skills and time of such a wide variety of people has never really been seen before in human history.

So what is the difference between crowdfunding and crowdsourcing?