How can you influence the unconscious biases an investor has against you?

How can female founders be empowered by being aware of this obvious bias in the market? 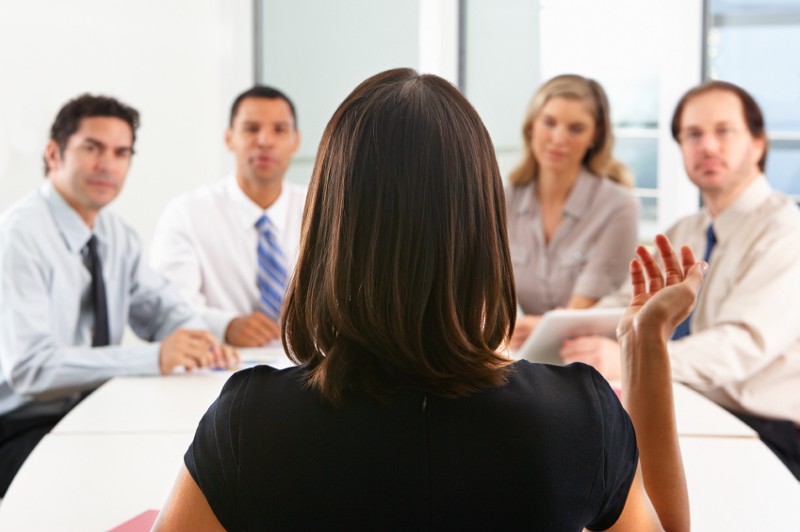 The first thing to realize as a founder is that many investors make quick judgements and bucket founders into basic groups: “promising” or “not promising.” Unfortunately, many judgements are influenced by widely held beliefs, and generalizations about someone’s age or gender that may or may not be relevant to the present situation. For instance, an investor may automatically perceive a young white male with a CS degree from Stanford as more qualified than a female founder of equal or greater status even if he has had significantly less experience. According to a recent Babson College Report, only 15% of VC-backed startups have a female founder, and just 2.7% of Venture Capital backed companies have female CEOs. Moreover, the report also confirms the homogenous nature of the Venture Capital landscape where a mere 6% of investment professionals are women.

How can female founders be empowered by being aware of this obvious bias in the market? Adam Quinton, CEO of Lucas Point Ventures and seasoned angel investor was generous enough to provide the SheWorx community with a few tips:

1. Know your shit when it comes to numbers.

Generally speaking, there is a belief that women are not as good with numbers as men. A fellow VC friend of his once said, “Women are not good at math,” even though statistically, women account for 40% of math degrees in the country. Also, know your shit when it comes to your product, whether you are a technical or non-technical founder. In an anecdote, Adam described a situation in which two technical female founders walked into an investor meeting to pitch, and received the following question from a puzzled investor, “So… who coded your product?”

2. Be stronger in your wording when pitching.

Instead of saying you are “asking for a $2M raise” or “seeking a $2M raise” just state you are “raising a $2M round.” Many women use ‘weak’ language because they may be unsure that they’re able to raise. Be confident with the amount of work and preparation you have put into your company.

If you find yourself underselling your company, and need more guidance getting to a point where you are presenting your best self, ping us at sheworxnyc@gmail.comwith your story.

3. Unconsciously, as an investor, Adam asks himself: ‘Do I like the person in front of me and do I trust that this person can execute on what they are pitching?’

Don’t over exaggerate, but do highlight areas in which you are strong, and also come prepared with defensible strategies for areas in which investors may unconsciously perceive women to be weak in. Own your expertise, be more direct, and highlight the areas that you are an expert in.

4. Read the following articles about female founders who have been successful at securing early stage funding: